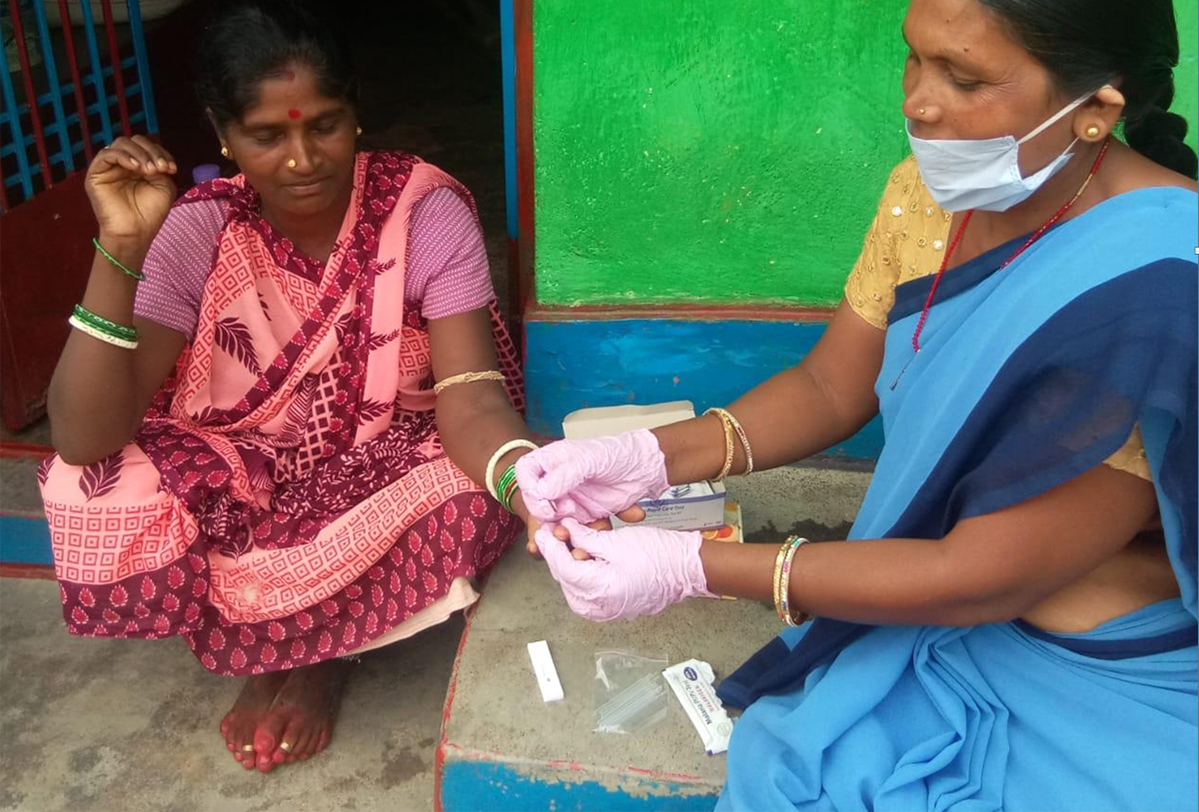 How Babita, an ASHA of Koraput district, fought superstition, and won.

Koraput: Among the many roles the ASHA (Accredited Social Health Activists) play, acting as a counsellor is perhaps the most difficult. “It is very difficult to talk to the newlyweds on family planning, as their parents wouldn’t let me talk to them,” said Babita Hiyal of Mondalguda, a village deep inside the Laxmipur block. Babita had to catch young couples outside their homes, usually in the evenings. She managed to convince them to use contraceptives to limit the number of children, and give a gap of three years between each child. Her work bore fruit – contraceptive use went up in the village. Babita won the Family Planning Award in 2009, only four years after she joined the million-strong ASHA force in India.

ASHAs are women from villages recruited and trained by the government. They  support maternal care and immunization for children against vaccine-preventable diseases; tuberculosis, neglected tropical diseases, communicable disease prevention and control; and core areas of health promotion for nutrition, sanitation, and healthy living.

The fight against diseases is difficult enough. But for ASHAs like Babita, who work in remote tribal villages, the fight against superstition is no less daunting. Babita recounted an incident which showed how following traditional practices blindly took the life of a newborn. The Adivasis of Mondalguda celebrated a new birth on the sixth day. But before holding a ‘puja’ (a religious ritual),  they would make sure that the navel of the baby did not have any remnants of the umbilical cord. In a village named Opesor Miniaka, a tribal father cut off the cord from the navel of his baby with a blade, so that the ‘puja’ could be held on the sixth day. Blood oozed from the wound all night, and the family contacted Babita in the morning. By the time they reached the local hospital, the child was critical, and was immediately referred to Koraput Medical College. The baby was doing better – until the father brought him back home after two weeks, without informing the doctor in charge. “We need to work for money,” he told Babita. Within a week, the child was diagnosed with pneumonia and died. “Kete bujhaile bi bujhunahanti madam,” (“How hard I tried, but couldn’t make them understand”) Babita lamented.

Perhaps the only positive outcome of this tragic incident was that the villagers started treating Babita’s advice with respect. “I felt devastated after that baby died, but I made sure that I came back even stronger,” said Babita. 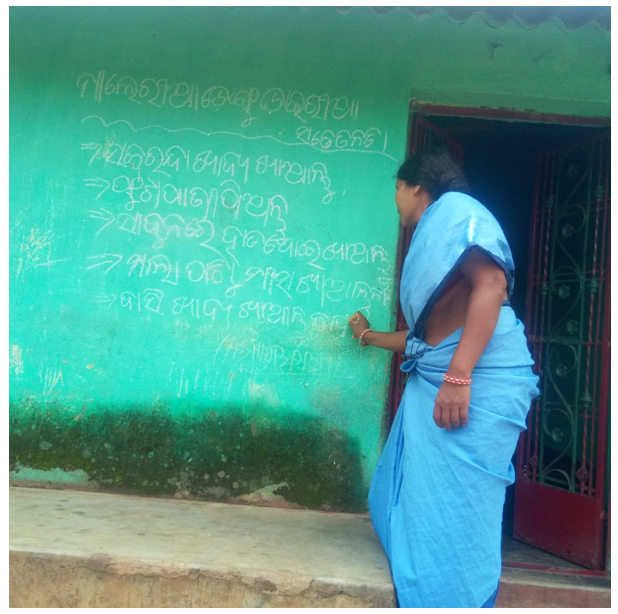 With the onslaught of COVID, Babita had to deal with the irrational fears of the Adivasis again. “They are sticking those needles up our nose didi, we will not go there,” they would say. Babita was among the 10.4 lakh ASHAs, who worked as frontline fighters against the pandemic. The heroic work of the ASHA was recognized by the World Health Organisation, which honoured them with the “Global Health Leaders” award on May 22, 2022. The award made all Indians proud, but few in India know about the challenges faced by ASHA like Babita. When Koraput was affected by dengue and malaria earlier this year, Babita’s home became a hospital. Tribal men and women wouldn’t go to the hospital, fearing that they would be tested and vaccinated against their will. Babita had to arrange for their treatment in her own home. But she insisted that the villagers should get mosquito nets from the gram panchayat (local government) and use them properly.

With the help of the supervisor of other health workers, Babita cleaned the entire drainage system of the village and nearby areas, to ensure a mosquito-free environment. 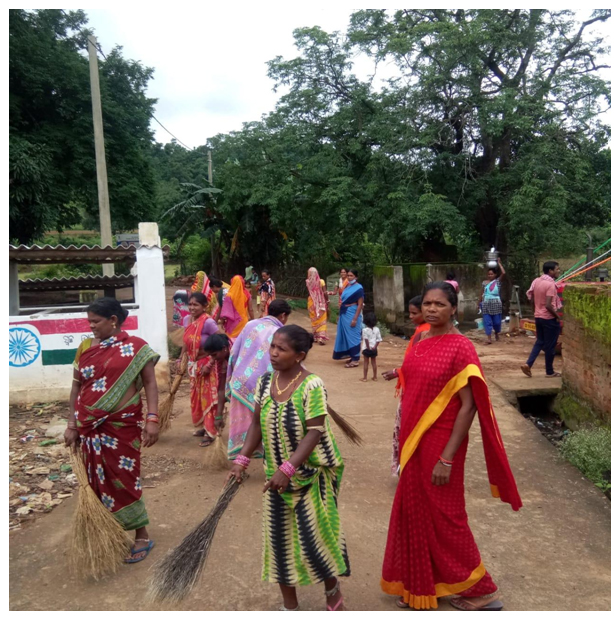 Despite such challenges and risks, and a monthly salary of only Rs 3500, Babita is happy with her job. “I can see a huge shift in the mindsets of people since the day I joined. Once they would not even listen to me, but now they have confidence in me. They don’t just call me ‘Didi’, they actually treat me like an elder sister. All these people are my family. I am just one call away, be it day or night.”