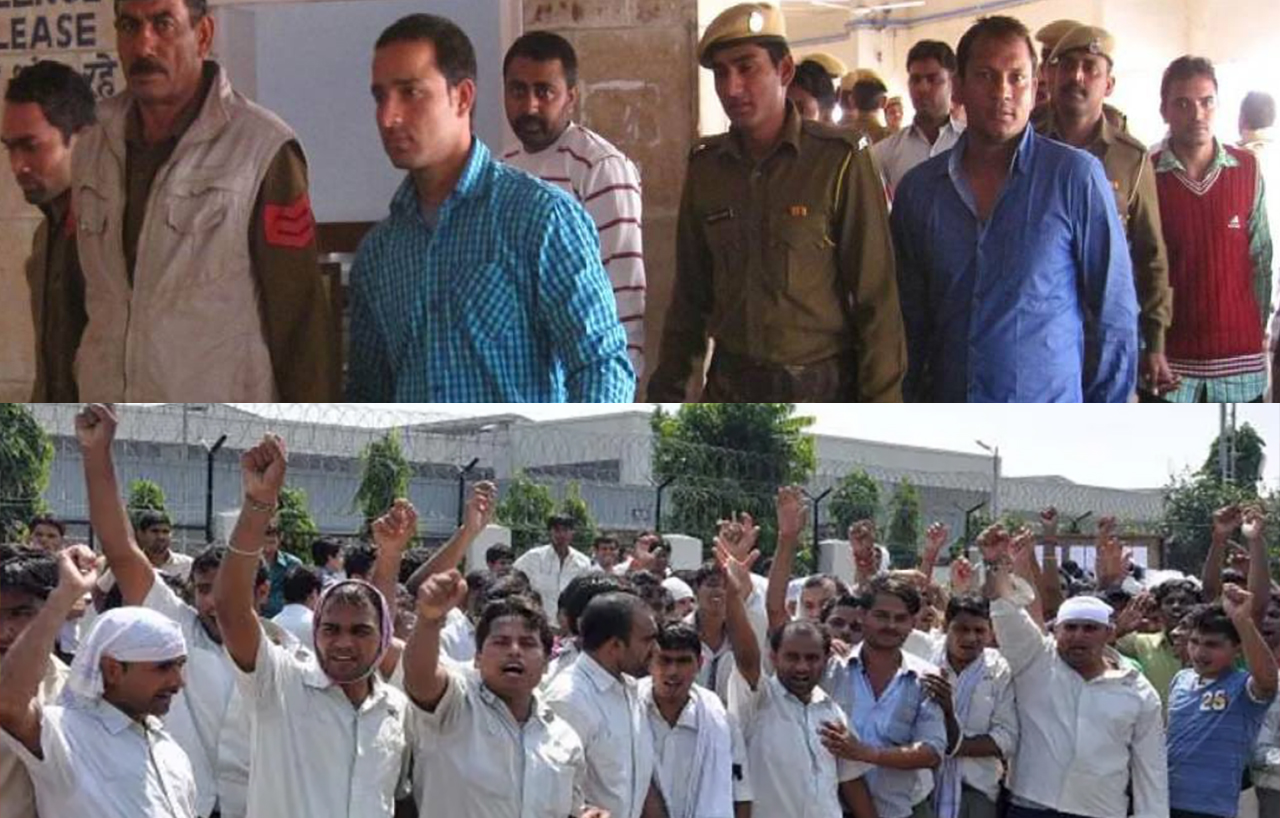 Maruti worker Rambilas gets bail after 9 yrs in prison; a ray of hope for the struggling workers

Rambilas, one of the 13 Maruti workers who had been sentenced to life imprisonment and serving his term in Bhondsi Jail, Gurgaon, over the alleged charge of attempt to murder of a Maruti official in 2012 during a workers’ protest in the Manesar plant of Maruti, has been granted bail on Wednesday by the Chandigarh High Court. After repeated denials of bail to all the accused for years, this came as a ray of hope for the other co-accused, as well as, all struggling workers in Maruti Suzuki and elsewhere, since this movement has been iconic in the history of workers’ struggle in liberalized India in many ways. A Groundxero report.

Amidst various incidents of major significance to the working class reeling under corporate attacks in India, the bail to Maruti worker Rambilas, granted by the Chandigarh High Court on November 24, 2021, has brought a new ray of hope to the struggling workers in the country. 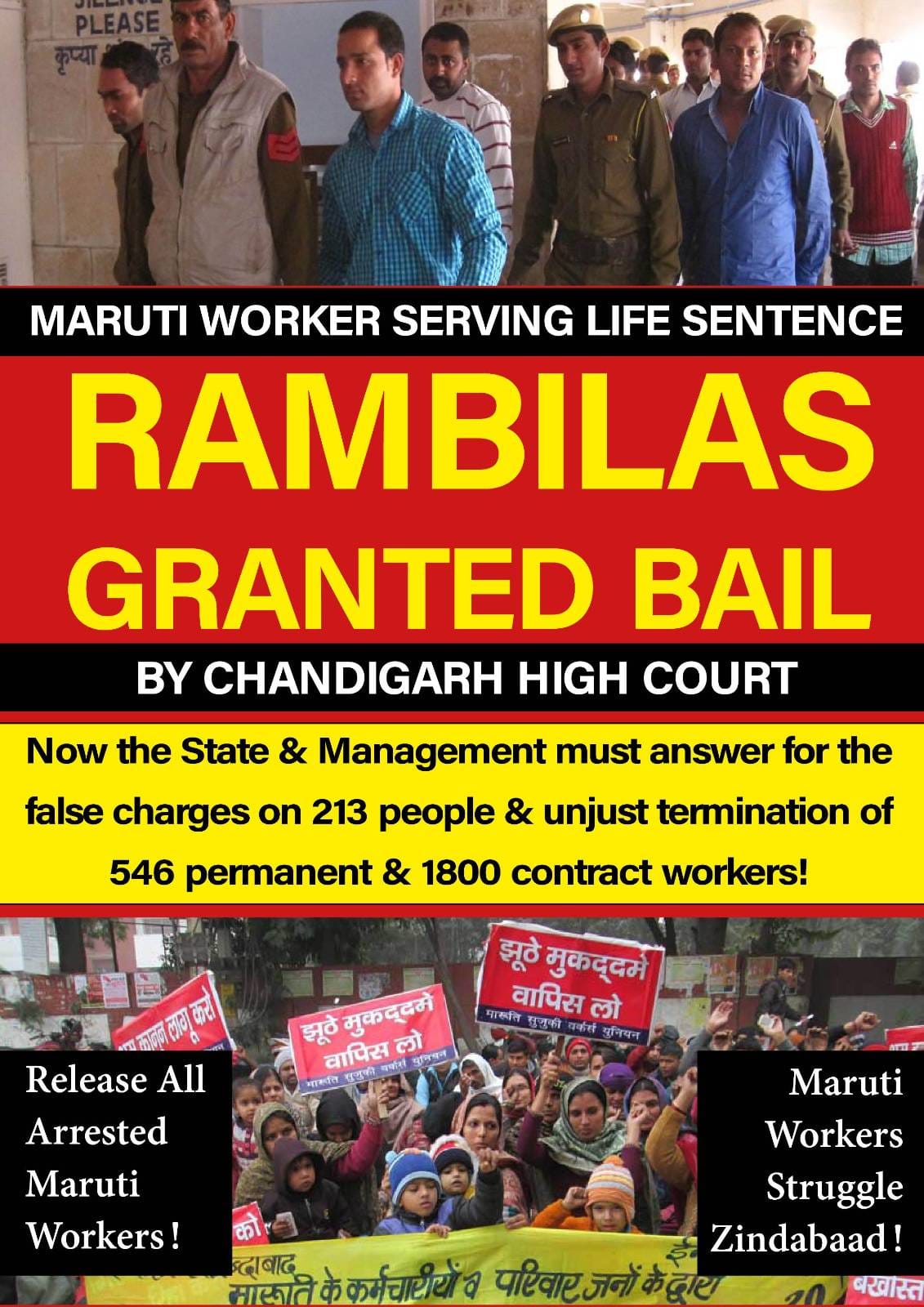 Rambilas is one of the 13 workers from Maruti Suzuki’s Manesar plant serving life imprisonment for more than nine years in Bhondsi Jail, Gurgaon, over the alleged charge of attempt of murder of a Maruti official during a workers’ protest movement in 2012. The 13 have been denied bail repeatedly over the past years by both the High Court and the Supreme Court. Earlier, in July 2019, the bail petition of Dhanraj Bhambi, who had the least number of charges slapped against his name, was rejected by the Supreme Court.

Meanwhile, this year two of the 13 workers, who were serving the unjust life imprisonment, Pawan Dahia and Jia Lal, passed away under tragic circumstances (electrocution and cancer respectively). Due to the pandemic situation, the remaining workers were sent home on parole, which ended recently. 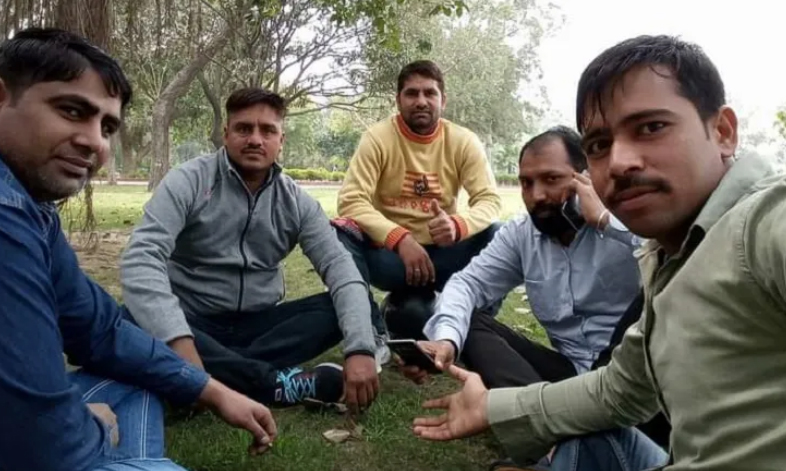 On November 24, 2021, the Punjab and Haryana High Court was hearing bail pleas of these workers. Rambilas was the only worker to get bail. Senior advocate APS Deol has been fighting the case on behalf of the workers. The hearing on the bail plea of ​​the remaining workers is likely to be held in January. The granting of bail to Rambilash has raised the hope of freedom for the other imprisoned workers and also their families. Several of those families have been solely managing their lives with the help of the fund raised for them by the Maruti Suzuki workers’ Union and the workers from other plants, who have so far stood in solidarity with them.

The 13 workers were among the 148 who were arrested after the tragic incident of the manager’s death that took place in the Maruti Manesar plant in July 2012. On 18 March, 2017, the Sessions Court of Gurgaon gave its verdict in the case, in which 117 workers were acquitted and these 13 – most of them union leaders – were sentenced to life imprisonment. 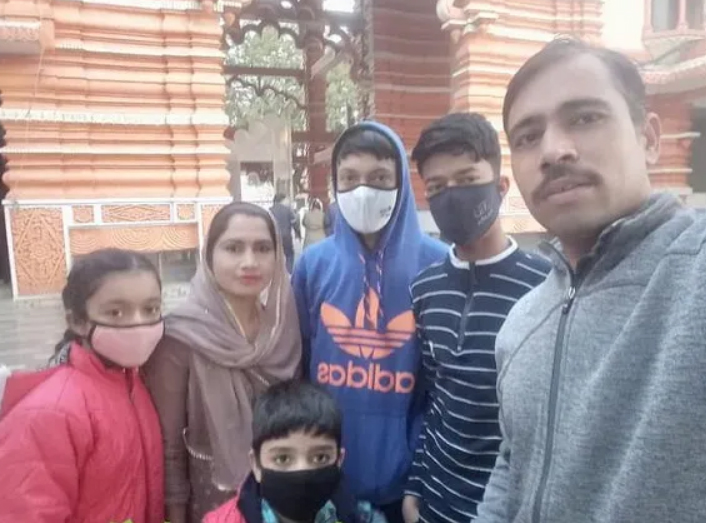 These workers have been serving an undeserved sentence for almost a decade now. The struggle that they were part of is still on for almost 2500 contractual and permanent workers who have been unjustly stripped off their jobs.

This year has seen several historic moments in the history of working class struggle in India. Millions of workers across the country joined the farmers’ unions in a nationwide strike. The peasants’ and workers’ deepening unity and joint political actions against the pro-corporate farm laws and the labour codes rattled the ruling classes and the bosses. Ultimately, The PM has to in a televised public announcement declare the government’s decision to withdraw the three farm laws. The granting of bail to Rambilash will boost the morale of the workers reeling under threat of losing their rights due to the labour codes and jobs due to the privatisation of the PSU’s. 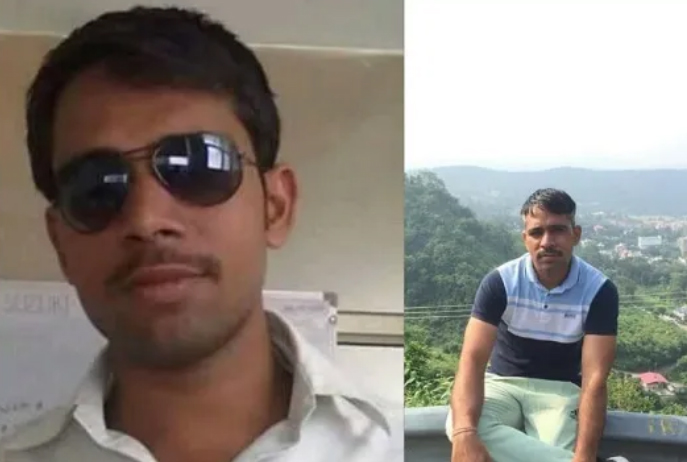 The court order for the bail is attached below: