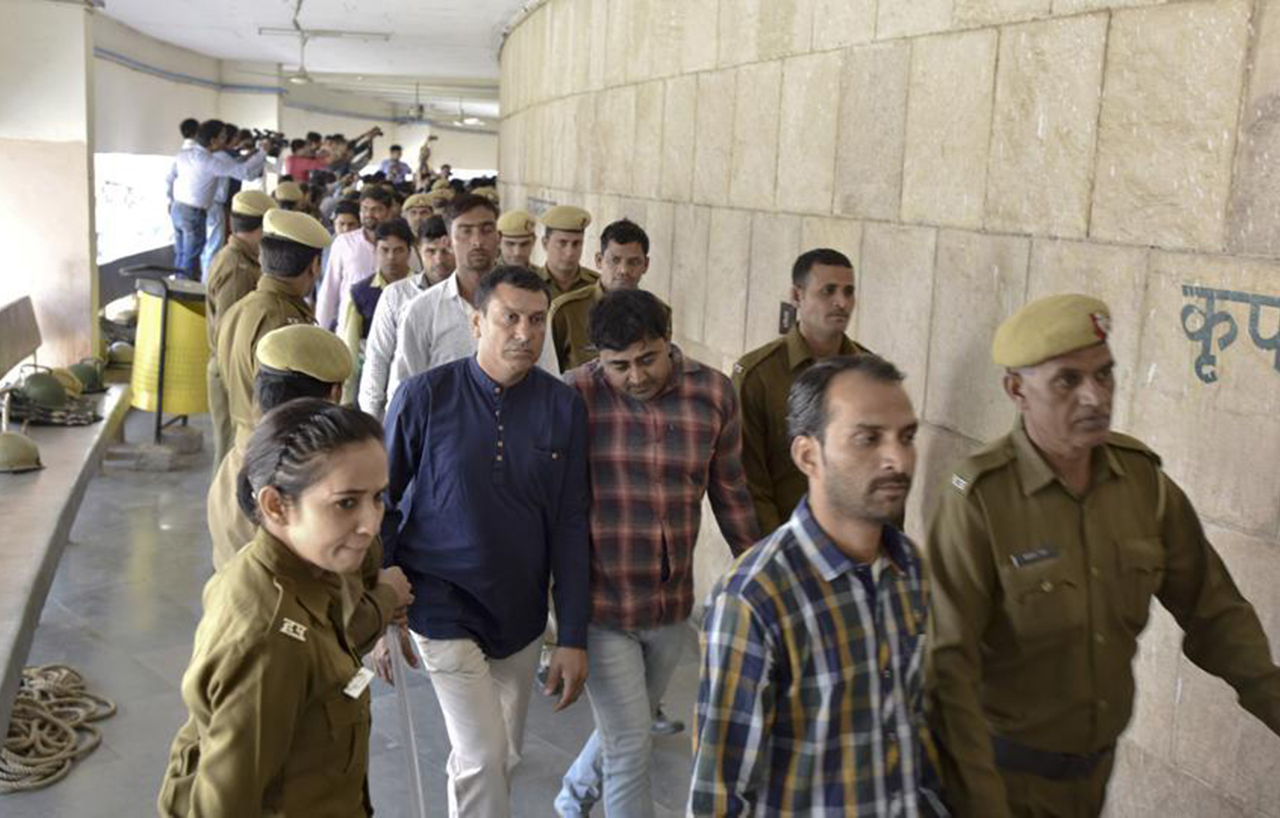 Earlier this month, an appeal for the bail of Dhanraj Bhambi – a Maruti worker sentenced for life two years back as part of state repression on the Maruti workers movement – was made in the Supreme Court. The hearing took place on 2nd July, in which the appeal for bail was rejected by Justice Mohan M. Shantanagoudar and Justice Sanjiv Khanna. Dhanraj Bhambi has been in jail with the least number of charges amongst the 13 other Maruti workers serving life sentence. All those incarcerated workers are victim of the systematic collaborative oppression inflicted upon them by the Maruti management, the state and the judiciary. A report by GroundXero.

18th March 2017 was a black day in the chronicle of Maruti workers’ movement. While 117 out of the 150 arrested permanent and contract workers were acquitted by Additional District and Sessions Judge R. K. Goyal, 30 workers are still languishing in jail for various durations.  13 other workers, who were amongst the leading faces of the movement, had been sentenced for life. These 150 workers were arrested under various charges like conspiracy, vandalism and rioting in the Manesar plant of Maruti. They also faced charges of attempt to murder, and the murder of GM Awanish Kumar Dev, HR Maruti Manesar plant, on 18th July 2012. Other than the 150 workers, 63 more workers, still have non-bailable warrants in their names. 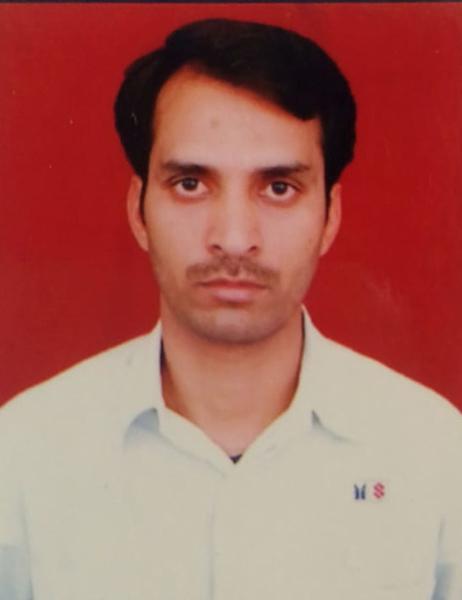 The alleged murder charge against the 13 Maruti workers, who were sent to the Gurgaon Bhondsi Jail, was accepted by the Court despite insufficient proof of their involvement on the management’s part. Henceforth, they have been steadily denied bail, except once during the under-trial period, when four workers (Dhanraj was among them) were granted bail for three months each. Non-bailable warrants were issued in the name of two more workers under the same charges; although they have not been arrested till date.

After the verdict came out in March 2017, the first appeal against it was made in the Haryana High Court. The appeal was rejected, followed by the rejection of an application for bail in 2018. This year, an appeal was made in the Supreme Court by lawyers Rebecca John and Vrinda Grover, who have been handling the case under the support of Maruti Suzuki Workers Union for the last four years. The Union not only took care of the legal cases financially, but has also been financially helping the families of the 13 workers currently in jail and other terminated workers. Several other unions in this industrial belt have been contributing in raising funds for these workers. This is highly significant as most of the terminated workers – even after being acquitted – have not been able to find suitable jobs, being economically and socially ostracized in many ways. 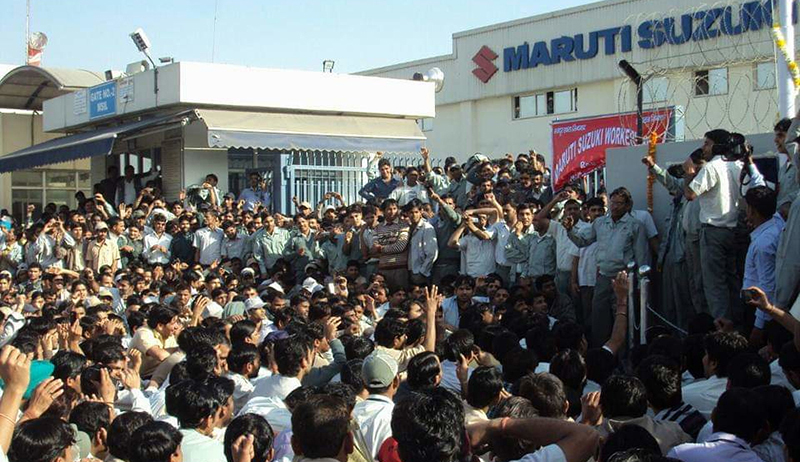 As an apt continuation of the anti-worker chronicle unleashed by the state-corporate-judiciary nexus, on 2nd July 2019 – as reported by an activist associated with the movement – the lawyers could not even begin to present the case for bail in front of the court, during the hearing of the appeal in the Supreme Court (Case no. 184/12). The judges reportedly even refused to listen to the lawyers, and were blatantly repeating the management’s accusations. Within minutes the bail was rejected.

The denial of bail seems like a clear message to the ongoing struggle in support of the accused workers – that the state is least interested to listen to the workers’ side of the story. If Bhambi, who has the least number of charges in his name amongst all the currently imprisoned Maruti workers, is not granted bail, the rest of the workers do not hold any chance. Moreover, the verdict is yet another clear threat to the workers in general – permanent and contract alike – that protesting for one’s rights as a worker is bound to be met with repression and criminalization. 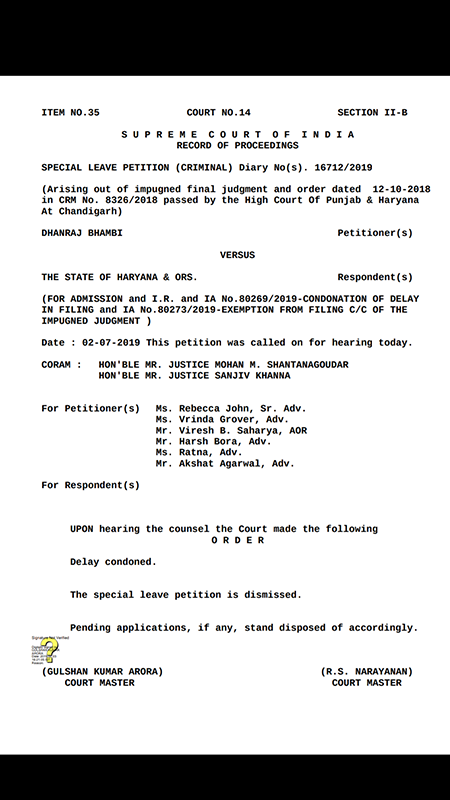 While the Maruti workers remain in prison serving  life sentence for holding onto their rights as workers – like so many others in this country who are forced into prisons for various so-called ‘crimes’ – the Gau-Rakshaks and the political goons, the Adityanaths and the Pragya Thakurs  are shamelessly pardoned  by the judiciary and are awarded with political power.