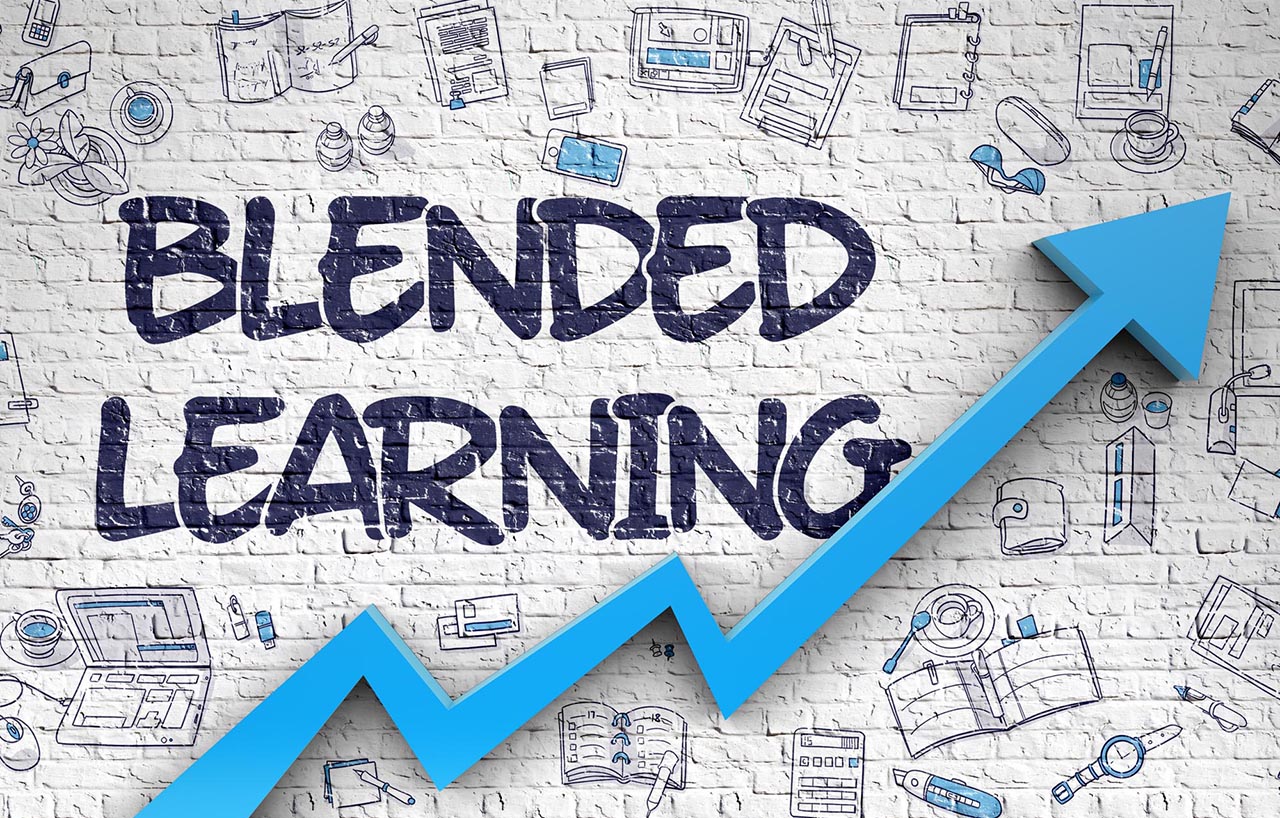 “Blended Learning” combines online and classroom learning and claims to centre the student as a “learner”. It aims to increase flexibility, self-responsibility and participation and, therefore, enhance learning. Pinjra Tod (a women students’ collective), takes a deep look at the UGC’s document, which reveals how bogus its claims are. Pinjra Tod, after a detailed analysis of the document concludes, “The NEP 2020 and UGC concept note on ‘Blended Learning’ stand to structurally ensure that quality higher education is accessed by the upper classes, and that the purpose of higher education broadly will only be to provide skilled workers to be absorbed by the market.” Groundxero is publishing Pinjra Tod’s full analysis and critique of the UGC’s “Blended” learning concept document in three parts. This is the final part of the full critique.

The efforts of the UGC to allay the impact of the Covid-19 pandemic over the last year, which has thrown education into chaos, are even more disingenuous. Its refusal to systematically organise a plan of action for the semester and academic calendar, as well as to set up a process of evaluation, has systematically pushed students out of consideration of various flippant policy decisions, as they could not necessarily keep up with the conditions imposed by the contingencies and emergencies of the situation shaped by the pandemic.

It is not only questionable to bring out this notice during the pandemic, but this also reflects the blind eye that has been turned by the UGC towards the state of education in the last one year in particular, as no genuine attempts were made to address the vast array of concerns that the pandemic threw up for students and institutions, and one was left to deal with various haphazard guidelines which came late.Online education was hastily imposed even as teachers and students continued to suffer. Health, sickness, and death are concerns that cannot be sidelined, especially now, when financial limitations have been exacerbated. Little effort was made to provide university residents with access to healthcare, while hostellers were forcibly evicted from universities.

STUDENTS AND TEACHERS RESIST THE CHANGES

The MOOC models in two American universities that the UGC cites as examples in the “Blending Learning” concept note were criticised at the time of launch, resisted by faculty and students, and led to relatively poor learning outcomes. The NEP was rushed through in the middle of a pandemic without consultation with teachers or students, passed hurriedly in Parliament. Unsurprisingly, NEP has faced repeated criticism, protest and resistance from various stakeholders for over two years. However, the critiques do not seem to have been heeded, as the introduction of FYUP in the University of Delhi, the bringing in of NTA to conduct entrance exams, and the Mphil programme being scrapped indicate. However, the critiques raised do not appear to have been heeded, as one notes the introduction of FYUP in University of Delhi, the bringing in of NTA to conduct entrance exams, with the Mphil programme standing scrapped, and now the UGC introduces this concept note on Blended Learning. The repeated emphasis on being student-centric seems not to translate into much in reality, as neither pre-existing policies which benefit students are mentioned or favoured, nor a full picture of the impact and ramifications of the Blended Mode are explored by the UGC in its concept note.

When higher education was brought within the ambit of WTO-GATS in 1994, there was stiff resistance from teachers and students across the country. The last five years have been especially tumultuous for public-funded colleges and universities with drastic seat cuts, fund cuts, rollback of fellowships, fee hikes, dilution of reservation and increased surveillance and repression of student politics. Every step of the government to facilitate the GATS agreement through dismantling public education has faced severe push-back from students and teachers. Resistance against cancellation of NON-NET fellowships to MPhil and PhD students, cancellation of SC/ST fellowships, fee hikes, seat cuts in research, granting of financial autonomy to “Institutions of Eminence,” attempts at centralisation of entrance exams under NTA, installation of CCTV cameras on campuses and ad-hocism in teaching positions have been crucial chapters in the struggle against the liberalisation of higher education in India.

Social criticism is a crucial function of higher education. It can shift the social consensus towards democratisation and access to all. The students movement is a powerful front against rising authoritarianism, and keeping students segregated impedes their development as a collective that can speak up against injustice. Precisely in recognition of this power of education, we see an attempt to weaken public systems in favour of gatekeeping; to insulate knowledge and its power.

The decided shift towards a privatised but also centralised, digital, individualised kind of learning serves the government well, especially the current one, as it will lead to a sharp depoliticisation of students at large, who will be separated from the campus and university community and disengaged from larger social, political, cultural, ideological, and economic questions, kept away from taking part in collective processes and struggles to address such matters, as has been the nature historically of the mode of the very existence of the student community. Such pigeonholing of formal learning negates the very potential of the university as a site of informal learning, which can produce brilliance not just in academic sense but also in shaping students into conscious citizens who cherish values of democracy and social justice, who not only understand but readily accept their responsibility as a being embedded in a larger social sphere. Students are shaped into such actors through exposure to new ideas and people, forming associations and mobilising as a collective. It is where they properly reckon with the ability to think critically and rationally, question entrenched notions in society and polity and work towards meaningful change. The scope of such association itself is not only being circumscribed and limited by the provisions of online learning and the NEP, but is actually being denied in the first place, as the process of learning is confined to a screen at home while the university is incapitated and its inherent significance is eroded.

What we are therefore witnessing, is a conscious attempt towards dismantling the public education system. Despite use of buzzwords like “holistic,” “flexible” and “multidisciplinary,” the NEP 2020 and UGC concept note on Blended Learning stand to structurally ensure that quality higher education is accessed by the upper classes, and that the purpose of higher education broadly will only be to provide skilled workers to be absorbed by the market.