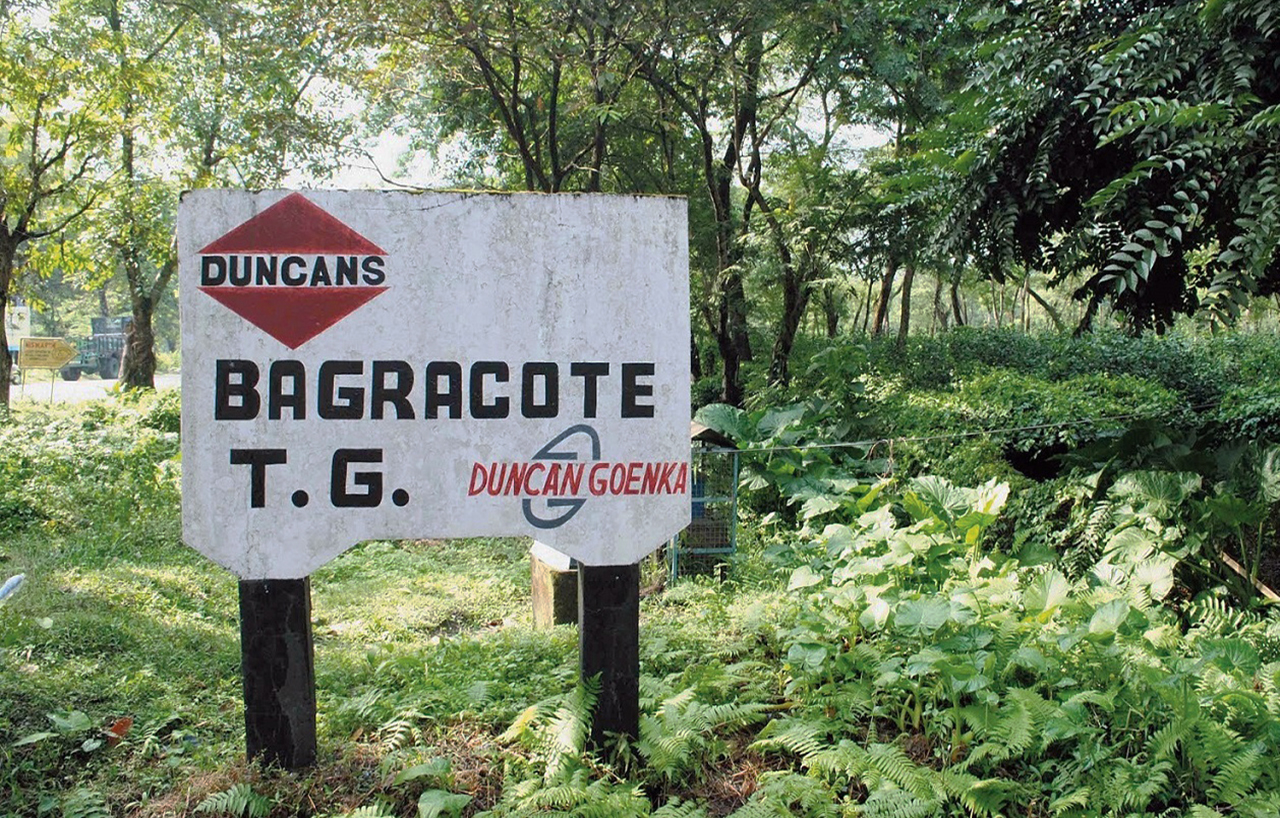 With Duncans Industries Limited going into bankruptcy, the future of the workers of 17 tea gardens owned by Duncans is now in doldrums. Workers are worried about their dues and apprehensive whether they will ever receive their due wages, fringe benefits, gratuity and provident fund.

While Paschim Banga Khet Majoor Samity (PBKMS) has already filed a case in Supreme Court for the workers dues of 29 gardens including 7 former Duncans gardens, on making enquiries, PBKMS found that the Duncans Industries Limited has gone into bankruptcy. The Corporate Insolvency Resolution Process was started against them on 5th March, 2020 in the National Company Law Tribunal (NCLT). By this process, all creditors of the company are to file their claims and the NCLT will approve a plan by which the amounts owed to them will be paid back, either by liquidating Duncans’ assets or by finding a new owner.

PBKMS took the matter on an urgent basis and made the workers aware of the Resolution Process against the Duncans Industries Limited. One PBKMS member then filed a claim with the Resolution Professional (RP) appointed by the NCLT on behalf of 124 workers in April 2021. The RP rejected the claims stating that the workers are late in filing their claims. The workers then approached the NCLT Kolkata bench, who accepted their plea and directed the RP to accept their claims. On 15th June 2021, the Court directed the workers to submit their claims with appropriate documents to the Resolution Professional by 30th June 2021. Accordingly, claims have been submitted for 54,250 workers on the basis of a list of workers provided to PBKMS by the Provident Fund Commissioner’s office at Jalpaiguri.