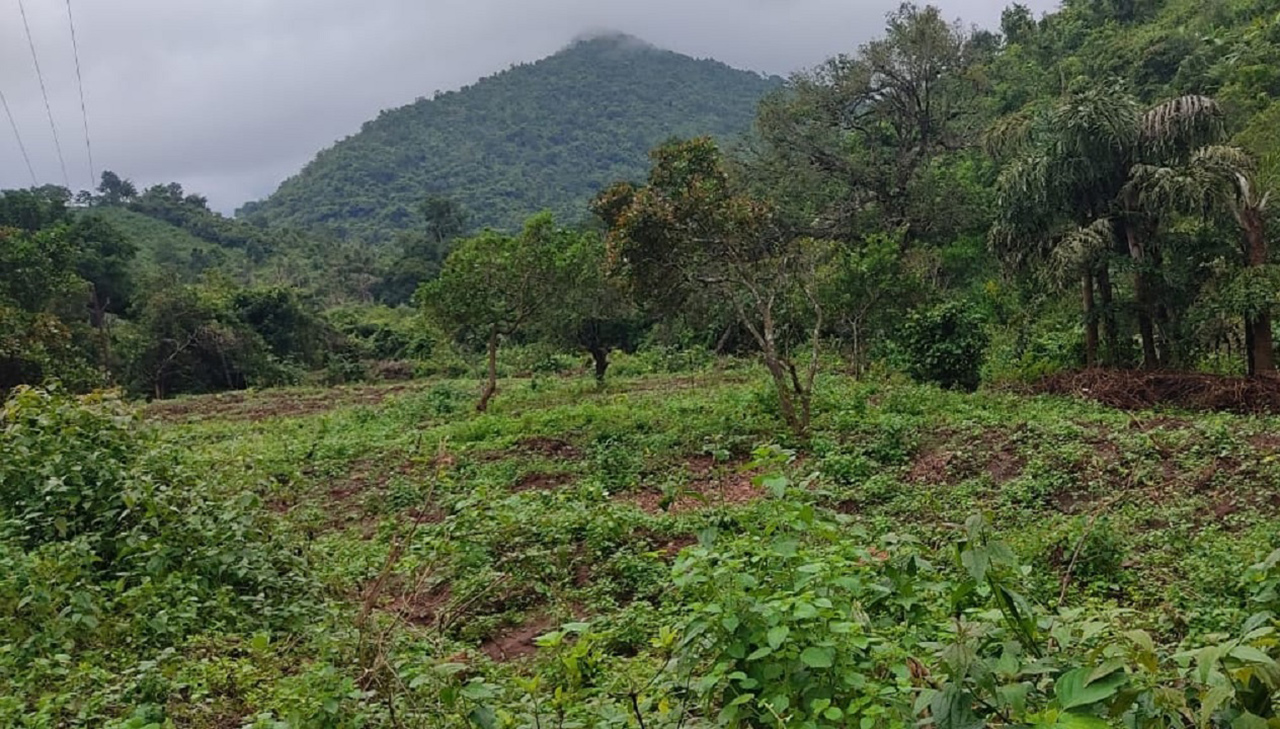 Today, a meeting was held at Arishakani village of Kurli GP in Niyamgiri hills in Odisha to protest against a Government tourism project in Niyamgiri.

The meeting was organised under the leadership of Lataka Pusika, a Pusika clan leader and owner of the land where the project is proposed to be set up. People from 22 villages attended the meeting representing the Pusika, Kadraka, Huika, and Nisika clans. The meeting was presided over by Niya Kadraka while guests and speakers like Dinja Jakesika, the Sarpanch of Kurli, Lalu Kadraka, Barika Jagendra, and Rayagada District President of BSP, Jitu Jakesika also addressed the gathering.

OPELIP (Odisha PVTG Empowerment and Livelihood Improvement Programme) has handed over Adivasi land belonging to Lataka Pusika and the Dongria Kondh community to the Forest department to construct an eco-tourism guest house and has even sanctioned Rs. 1 crore for the same.

The people have strongly protested against the tourism project on several grounds. Firstly, the land has been illegally grabbed from Lataka Pusika. Secondly, the project poses a grave threat to indigenous culture of Dongria Kondh, the privacy of the Adivasis people. Also the eco-tourism project will facilitate entry of non-Adivasi outsiders and foreigners into the area.

The meeting decided that the people would agitate if the Government tried to push this project any further.