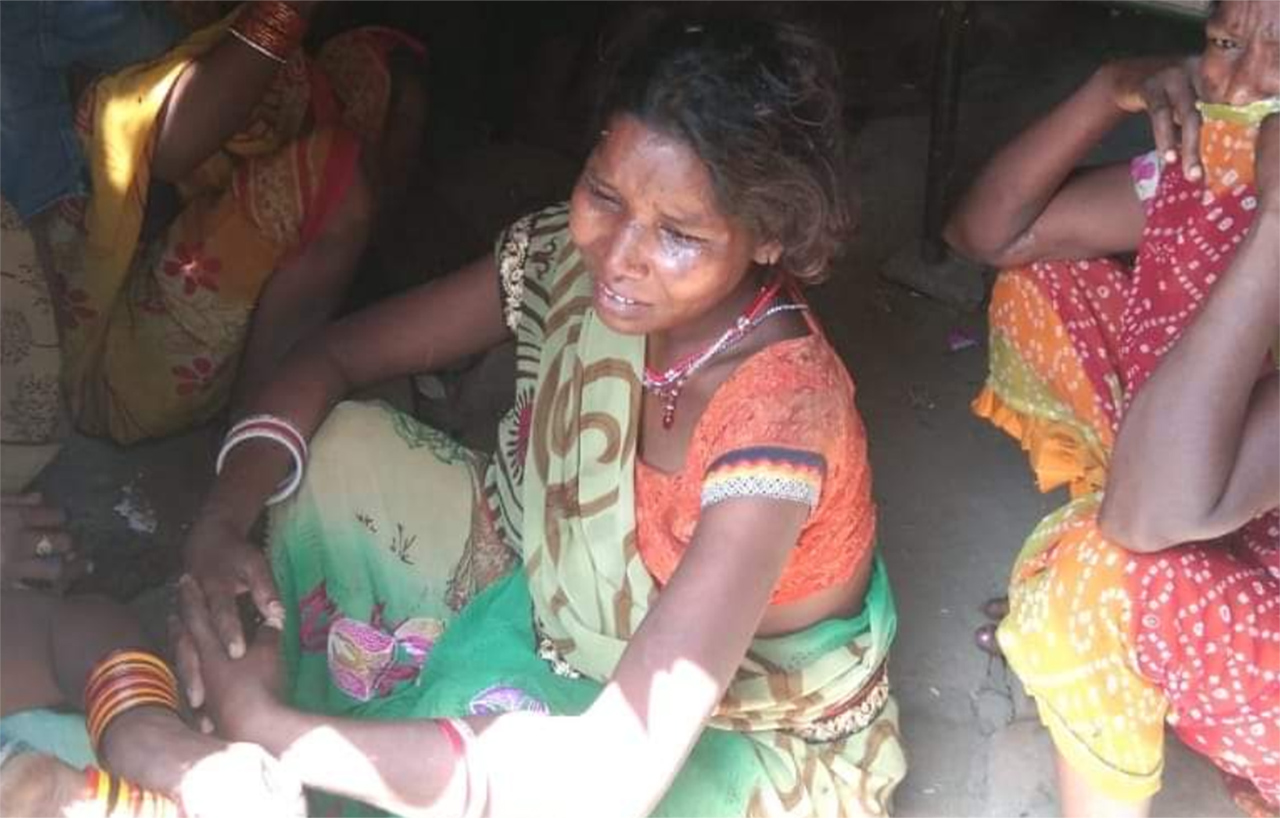 Its not the virus but the lockdown which is killing the poor at the moment. The tragic death of a 11 years old Dalit boy, Rakesh Mushar in Bihar is just an example, reports Anish Ankur from Patna.

The nationwide lockdown has started, predictably affecting the poorest and most vulnerable sections of our society. The recent death of a 11 year old Dalit boy, Rakesh Mushar, is a grim reminder of plight of Dalit families after hastily implemented and poorly thought out measures to contain the novel Coronavirus have been enforced. The son of a daily wage earner, Rakesh Mushar is a tragic victim of the lockdown. Unable to find a job, his father could not arrange food and medicine for his ailing child. Amid chaos, confusion, and anxiety, a lot of deaths are taking place in Bihar not from coronavirus infections, but by other diseases and exacerbated by hunger and starvation. 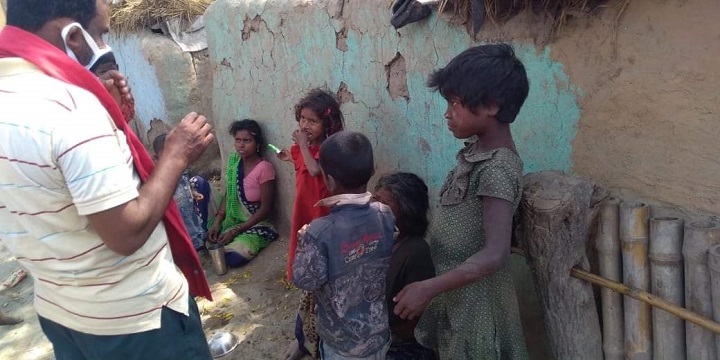 Durga Mushar, Rakesh Mushar’s father, is the daily bread earner of this family, which resides in Jawahar Tola (a Dalit hamlet), Ward Number 40, in the town of Ara, 50 km west of Patna. He has four children (three boys and one girl). The oldest child is Gorakh Mushar, aged 14 years old, while the youngest one is a six year old girl. Gorakh Mushar is a ragpicker while the deceased Rakesh, his 11 year old brother, always accompanied him. Durga Mushar’s third child Chintu Mushar, only 8 years old, died of illness last year during Dussehra.

Forty years old, Durga Mushar could not find any work for the last seven days starting 22 March (the day of Janta curfew). He usually found some daily work in Bazar Samiti  to feed his family but for the last three days the whole family was  hungry.

On 24 March Rakesh Mushar caught a heavy fever and started vomiting. It seems he had a fever from some days before he passed. But when Rakesh Mushar’s situation worsened his family became anxious. They took him to the district hospital and after diagnosis the hospital doctor prescribed some medicines. But the family could not arrange for the medicines due to lack of money, and the hospital also didn’t provide any medicines. Finding no other alternative the family took Rakesh to their home in the same condition.

Next day, Durga Mushar again went outside in search of a job, so that medicine could be bought. But his efforts were futile. On 26 March, Durga Mushar again made a desperate attempt to earn some money but everywhere there was complete lockdown and no activity was taking place in the market. Durga Mushar was out when his ailing son Rakesh breathed his last. Since, Durga was outside, his family started searching for him in those places where he used to go for work, like the sand ghats of the river Koelwar. His family waited till Durga Mushar returned home and then Rakesh’s body was cremated. 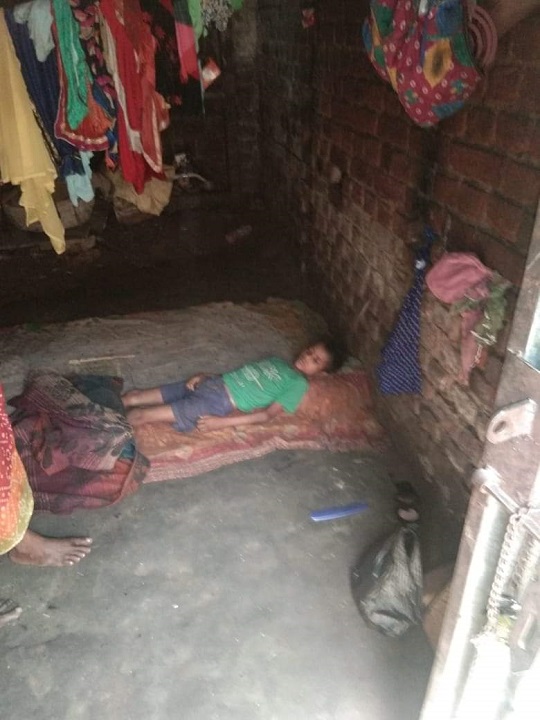 When local ward commissioner and CPI(ML) leader Bhupendra Kumar alias Satydev Kumar came to know about this death he informed his Ara party district leadership who then tried and failed to contact the District Magistrate (DM) and Sub Divisional Officer (SDO). At last they were able to contact the local Station House Officer (SHO). He came in the evening, several hours after the information was received, and then Rakesh’s last rites were performed, under his presence. The administration didn’t give the grieving family any money under the ‘Kabir Antyeshti Anudan Yojana’ (KYYA), a Bihar state government scheme started from 2007 to provide one time grant, three thousand rupees, for BPL families to undertake funeral rituals, nor did they give any compensation to the aggrieved family.

“Our leader Satyadev Kumar insisted for [sic] his blood sample [being taken] so that it can be confirmed later whether he was infected with Novel Corona virus or not, but [the] SHO was not interested. We are trying for victim’s compensation but till now we have distributed by ourselves, ten kilogram rice and some flour between each of the thirty five families of the dalit hamlet. Despite repeated requests administration did not take notice.”

Similar is the situation everywhere in almost the entire state, particularly for Dalit families. Commenting on the pathetic condition of those worker who earn their bread almost daily, social and political activist Kumar Parvez said

“The death of Rakesh Mushar is the direct fall out of the callous attitude of our rulers towards poor people who are on the verge of starvation due to this inhuman lockdown. This lockdown is in favour of [the] upper class implemented at the risk of poor people. Poor people have been left to their own mercy.”