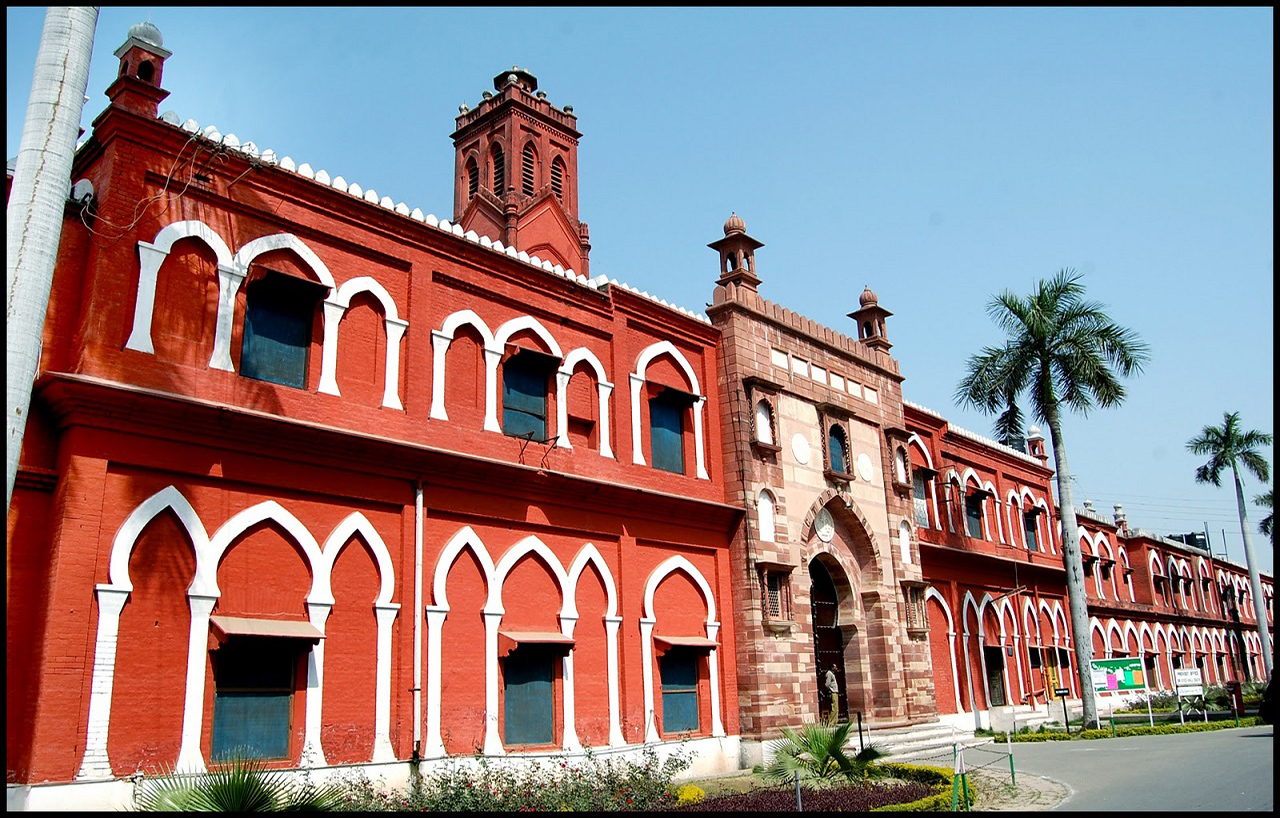 The Chief Minister of Uttar Pradesh invited 40 Kashmiri students from Aligarh Muslim University, as part of an initiative to purportedly create awareness about the Centre’s decision to remove Article 370 and address any misconceptions. Since the Abrogation of Article 370 Kashmir has been under complete lockdown. Kashmiris staying in India are unable to contact their family members back at home. In the meantime there is news of arrest, torture and intimidation by the Indian army; the health condition of people is also deteriorating. In this context, the invited students declined the invitation – this is their statement in full.

This statement is in the context of an invitation to Kashmiri students studying at Aligarh Muslim University by Uttar Pradesh Chief Minister Yogi Adityanath. It has been reported in the National media that forty Kashmiri students from AMU have been called to Lucknow for a meeting with the Chief Minister wherein the Chief Minister will discuss the abrogation of Article 370 with students and will explain the “advantages” of the decision. The students received the information about the above meeting through university administration on September, 24, 2019 and discussed the proposal. On 25-09-2019, AMU Registrar called a meeting with some Kashmiri students on the same issue. Later, in the day the district administration of Aligarh met the Kashmiri students and discussed the proposal. After threadbare discussions among students, the university administration and the officials of the government were informed that Kashmiri students were amazed to know about this invitation as students have never received such political invitations before. The students find this invitation political in nature and deem it unacceptable as it is aimed to feed the states’ political propaganda. The officials were told that UP Chief Minister has no sympathy towards Kashmiris, and this attempt to meet Kashmiri students is a part of a photo-op politics aimed at misleading the world about worsening humanitarian crisis and the clampdown in Kashmir. Kashmiri students at AMU do not want to become pawns in the hands of Yogi’s politics to create a façade of his healthy relations with the people of Kashmir. Under circumstances, when the entire Kashmir is incommunicado, and the reports of illegal imprisonments, torture and humiliation of common citizens are making international headlines, there is no meaning of talking to the Uttar Pradesh Chief Minister. If his government at the Centre has not consulted us while deciding our political fate, and has barred us from talking to our loved ones back home, by what moral right is he inviting us to talk to him! The students asked the officials to inform UP Chief Minister that revocation of article 370 and division of the state into Union Territories has politically disempowered Kashmiris and made us vulnerable to demographic changes. The students asked UP CM to talk to professors, lawyers, students and common people of Kashmir who have been air lifted from Kashmir and jailed in the UP Prisons in Meerut, Lucknow, Allahabad and Agra, and hear from them the plight of Kashmiris who have been jailed en’masse for no crime. The students informed the administration that the meeting if held may be used to feed the state propaganda and as an approval to government policies with potential implication on life and liberty of students and their families in Kashmir. The students affirmed that the University administration is taking care of students and we have no grievances to share with any state official. The general grievance of Kashmiris is not within the jurisdiction of the UP-CM.

Students of Kashmir at