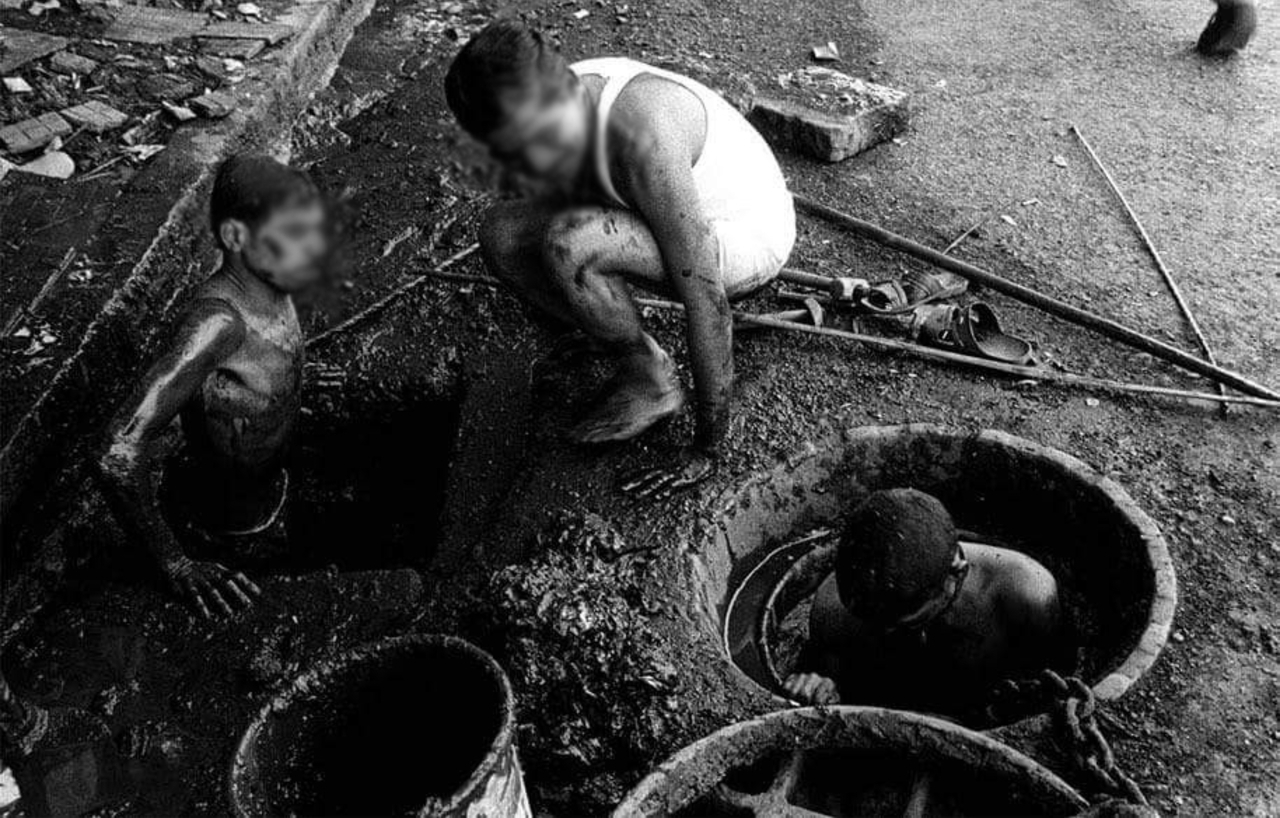 Subject: Regarding the demand for regularization of the ‘temporary’ sanitation workers  of Chennai Metro Water Supply and Sewerage Board.

We, the undersigned, are writing to you in support of the demand of the sanitation  workers of Chennai Metro Water Supply and Sewerage Board (CMWSSB) related to the  regularization of their employment. The workers have been waging a struggle against the monthly contract system and have been demanding permanent status for past several  years now. The governments in the past have not acted on their demands. The promise of  ‘Governance of a New Dawn’ made by your government had instilled hope in them of  getting their long-standing demands accepted, but their experience of the last few  months has belied those expectations, and forced them to announce an indefinite strike  starting from Monday, May 16, 2022.

Sanitation is a regular and continuing function of urban local bodies and hiring of  workers for a permanent activity on contract basis, goes against the spirit and letter of the Contract Labour (Regulation and Abolition) Act, 1970. The contract system creates  extreme vulnerability among workers in general, but usage of extreme form of monthly  contract system is even more pernicious, given the nature of sanitation work.

Most of the workers involved in sanitation work for Chennai Metro Water Supply and  Sewerage Board are Dalits, and the contract system not only exploits their labour, but  hinders any possibility of social mobility, forcing multiple generations of workers to  continue in sanitation work. Absence of security of employment weakens the ability of  workers to assert their right to safe work and effectively demand adequate safety and  protective gear.

For these reasons, we urge you to immediately accept the demands of the striking workers and put an end to this inhumane system of work, and thereby redeem your pledge of  ‘Governance of a New Dawn’.

Our hope is inspired in large part by the fact that Tamil Nadu has a relatively exceptional  record of implementing welfare measures in the cause of human development, and by the  fact that your own party has been informed by a long history of pressing for  socioeconomic equity and a just social order. By responding fairly and sensitively to the legitimate demands of sanitation workers, Tamil Nadu also has the opportunity of re-asserting itself as a front-line state in the matter of public welfare policy. This could well have a demonstration effect, in terms of setting an example which many other States of  the Indian Union may feel compelled to follow.

Open letter from the sanitation workers to the residents of Chennai