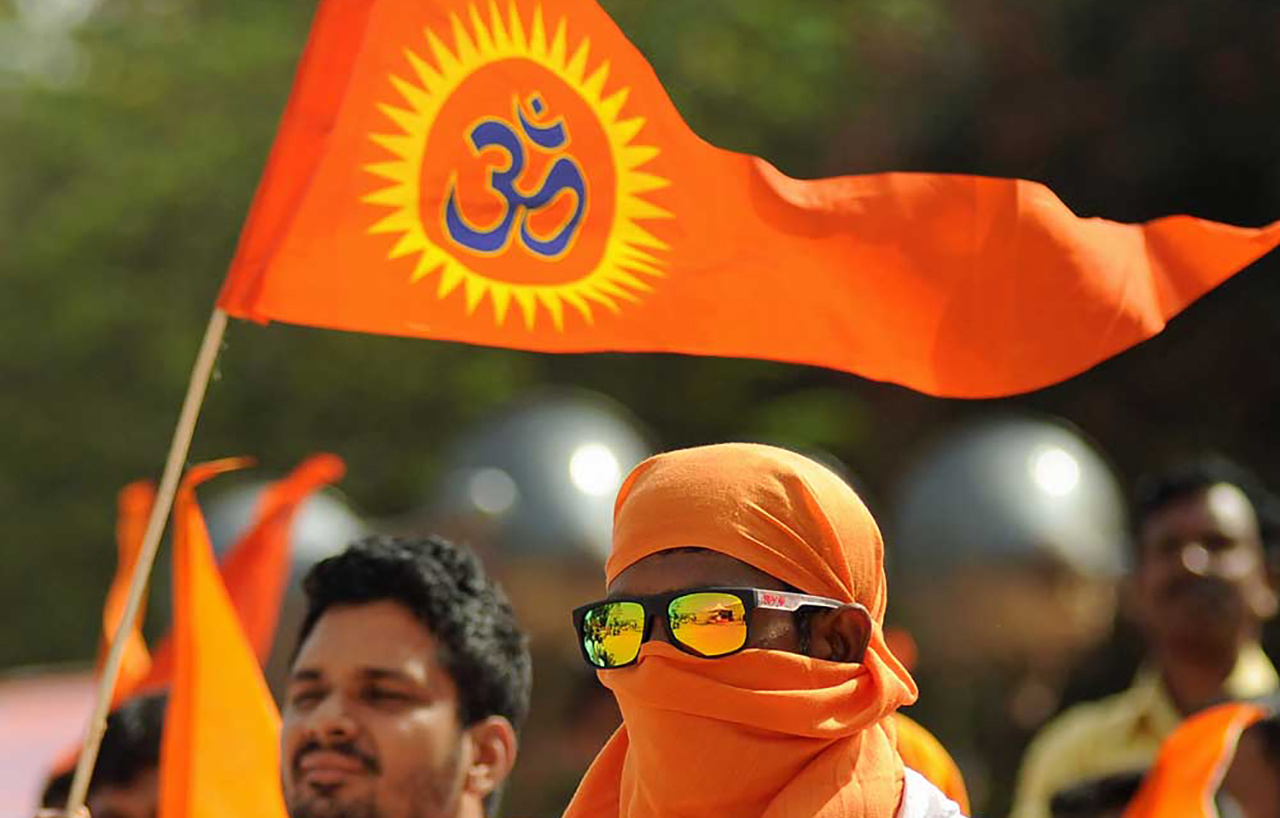 Incidentally this attack has been largely ignored by the state and national media, and came to light only when videos of the attack were circulated on twitter.

While people across the country celebrated the 131st Ambedkar Jayanthi on 14th April 2022, in Bargarh district of Odisha, Bajrang Dal members carried out a  horrendous assault on a bike rally taken out by youth celebrating Ambedkar Jayanthi. The attackers also tore/damaged Ambedkarite banners, flags and bikes  and urinated on them.

ALL INDIA LAWYERS’ ASSOCIATION FOR JUSTICE (AILAJ) members from Odisha contacted the Ambedkarwadi Yuba Sangh, who  organised the Ambedkar Jayanthi rally and learnt that the attack by members of  Bajrang Dal was carried out at around 3.00 pm at the Godbhaga area of Bargarh  district. It was learnt that the rally began at Attabira and when it reached its  destination, Godbhaga, members of the Bajrang Dal attacked. Flags were torn,  about 25 vehicles were vandalised and broken, banners were torn and urinated  upon, and the youth were attacked with knives, sticks and broken glass bottles,  resulting in injury to four Dalit youth. It was also learnt that the police stood by  silently while this attack took place and no action was taken to prevent it.

AILAJ has learnt from the organisers that even on 13th April itself, Bajrang Dal  members had torn the Ambedkar Jayanthi rally posters. Consequently, the  organisers had approached the police apprehending trouble from Bajrang Dal. They were told by the Police that since the Bajrang Dal was also planning on Hanuman  Jayanthi rally on 14th April, the Ambedkar Jayanti rally would happen first, and later  there would be a rally of Bajrang Dal. Despite being aware about the genuine  potential for violence and disruption, the police failed to take any steps to prevent the attack on the Ambedkar Jayanthi rally. Shockingly, after the violence, though the police promised action against the culprits and compensation for the damages, there  has been no action thus far. AILAJ is informed that Bajrang Dal members are  intimidating the Dalit youth who have raised their voice against this attack. The  State Government police would do well to remember that section 15A(1) of the  Scheduled Castes and the Scheduled Tribes (Prevention of Atrocities) Act, 1989  (henceforth the Atrocities Act), mandates that it is the duty and responsibility of the  State to make arrangements for the protection of victims, their dependents, and  witnesses against any kind of intimidation or coercion or inducement or violence or  threats of violence, which the Odisha Government has squarely failed to do.

Incidentally this attack has been largely ignored by the state and national media,  and came to light only when videos of the attack were circulated on twitter.

The role of the local police has to be closely enquired into, especially since the Dalit  youth had informed them, well in advance, on 13th April itself, about the Bajrang Dal  tearing down their posters, and also because of the various videos reveal that the  attack took place in the presence of the police, who acted as silent bystanders.  Section 17 of the Atrocities Act requires that the District Magistrate or Police Officer  now below the rank of DSP on receiving information of the likelihood of a person  committing an offence, may declare the area to be prone to atrocities and take  necessary action to maintain the peace, which the Odisha Police authorities failed to  do.

The attack by the Bajrang Dal is nothing short of the offence of caste crime, and  falls within several offences enumerated in Section 3 of the Atrocities Act. Thus,  under the scheme of the Atrocities Act, the authorities are required to undertake several measures, including conducting a spot investigation, ensuring protection of  the victims, disbursal of compensation, and punishing the offenders. It is necessary  to highlight that section 4 of the Atrocities Act, criminalises the wilful neglect of  duties under the Act, by any public servant. The Director General of Police must  ensure that the jurisdictional police discharge its duty and immediately record the  complaint of all victims and register First Information Reports, and conduct speedy  investigation into the attack.

Attack on Ambedkar Jayanti Rally in Bargarh District of Odisha 17.04.2022