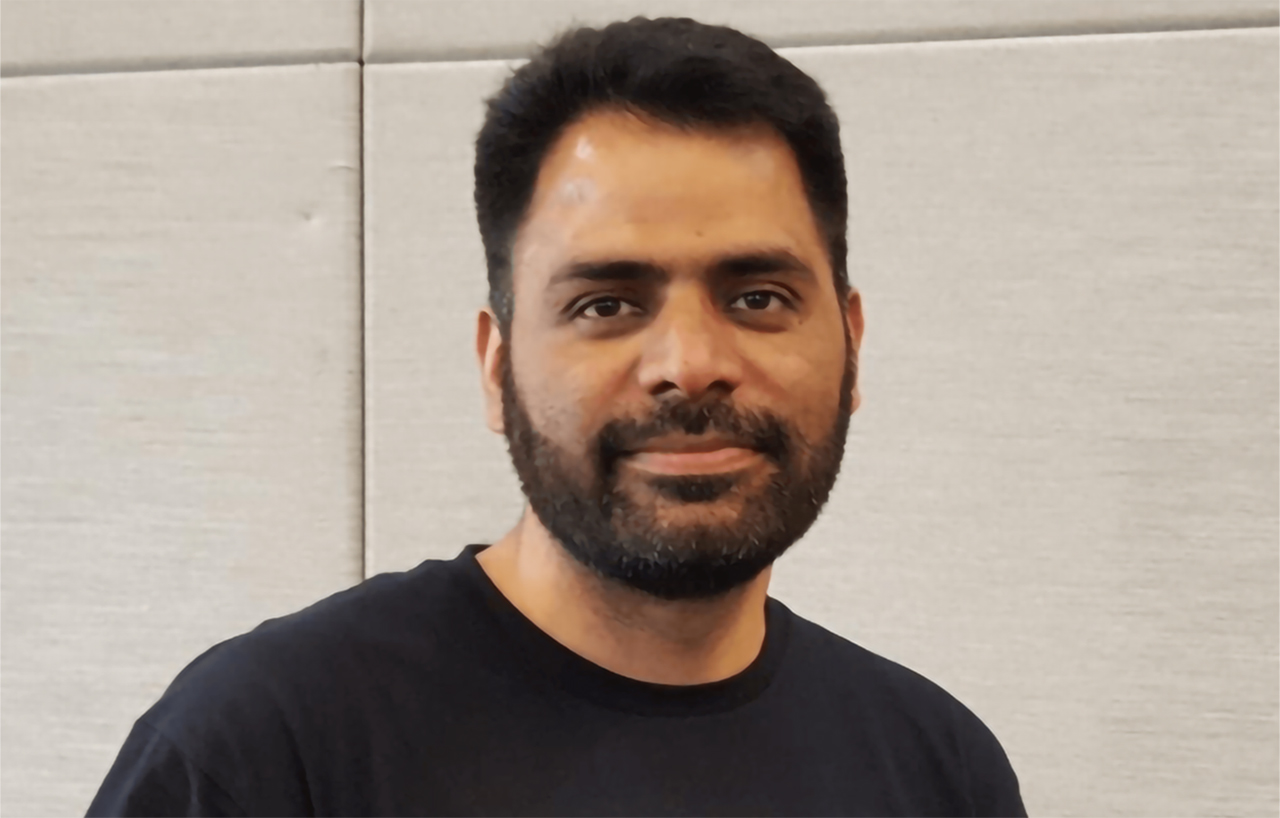 Srinagar (22 November, 2021) : The National Investigation Agency (NIA) on Monday evening arrested prominent Kashmiri human rights activist Khurram Parvez after raiding his residence and office in Srinagar earlier in the day. Parvez has been booked under Unlawful Activities Prevention Act (UAPA) and on other multiple charges.

Parvez is the chairperson of the Asian Federation Against Involuntary Disappearances (AFAD) and the state coordinator of J&K Coalition of Civil Society (JKCCS). His family has been handed over the arrest memo under the case number 30/2021.

On October 28 last year, the NIA had searched 10 locations, including residence of Parvez, in a case pertaining to certain NGOs and trusts raising funds in India and abroad in the name of charitable activities and then using those funds for carrying out secessionist and separatist activities in Jammu and Kashmir.

According to the arrest memo, the sections that have been invoked against Khurram include 120B (for criminal conspiracy), 121 ( waging or attempting to wage war against state) and 121A (conspiracy to commit offences punishable by section 121) of IPC and sections 17, 18, 18B, 38 and 40 of the Unlawful Activities Prevention Act (UAPA) Act, 1967. Section 17 of UAPA is a punishment for raising funds for terrorist act. Section 18 is a punishment for conspiracy, while 18B is punishment for recruiting any person or persons for terrorist act. Section 38 of UAPA is an offence relating to membership of a terrorist organization, while section 40 is an offence of raising funds for a terrorist organization. 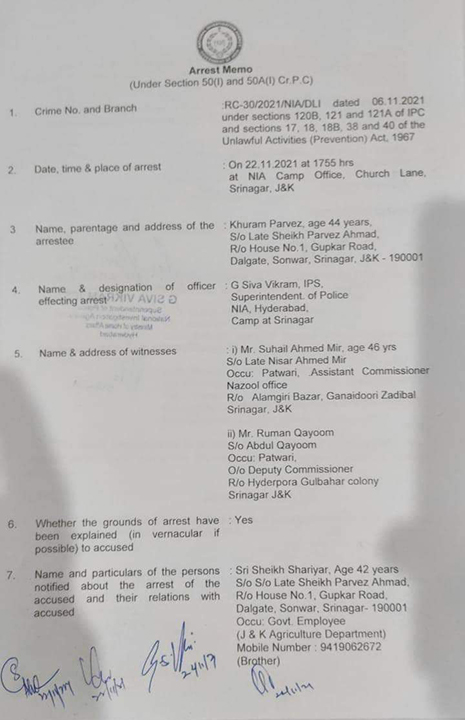