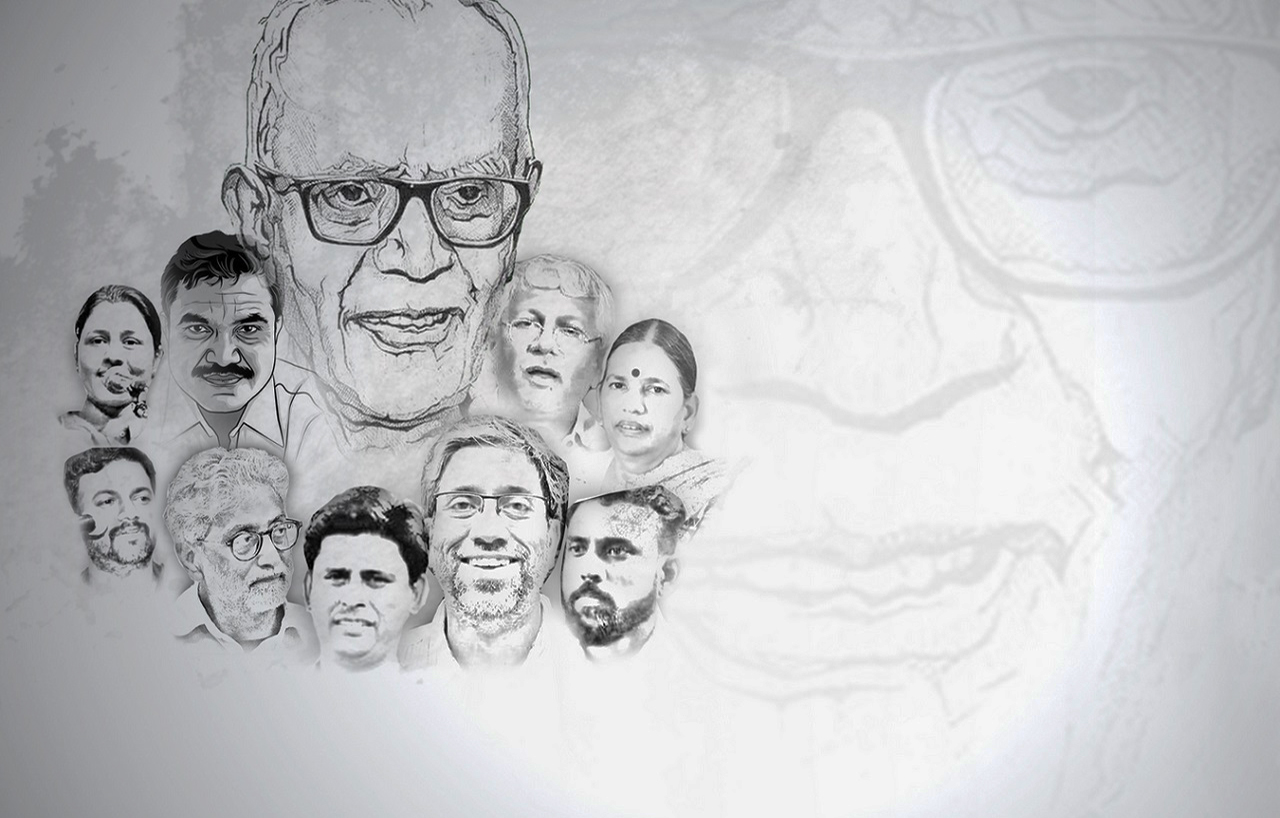 “Tribals to be trained in guerrilla warfare to fight Maoists in state” [Hindustan Times, Ranchi edition, 30-6-2014]

The newspaper report goes on to spell out govt’s plan. Two special battalions comprising of youths from the primitive tribal groups in the state will be recruited and trained in advanced guerrilla warfare to fight the Maoists in the forests. They will help the security forces in anti-insurgency operations. The reason for choosing these primitive tribal youths is that they are born and brought up in forest areas and are well aware of their surroundings and have the capability to survive in odd situations.

Following important questions arise: (1) who are the ‘Maoists’ in Jharkhand? (2) Who are the Adivasis? (3) Who are the Primitive Tribal groups in Jharkhand and what is their present socio-economic condition? (4) What does the Supreme Court say?

Who are the ‘Maoists’ in Jharkhand?

It is common knowledge that most so called ‘maoists’ in Jharkhand are local Adivasis.  Some of the top leadership may come from outside the state but the cadres are mostly Adivasis and Moolvasis. This can be proven by the fact that from 1st January to 30th June, 2014, a span of six months 243 persons were arrested in Jharkhand under the charge of being Maoists. Of them 186 (77%) are local Adivasis. In so-called ‘encounters’, 10 persons were killed, of whom 7 (70%) are Adivasis. It is proof enough to conclude that for the government Adivasi is automatically Maoist. So repression of Adivasi community goes in the name of ‘action against maosist’.

Who are the Adivasis?

The answer is given by no less a body than the Supreme Court of India. In a ground breaking judgement [Criminal Appeal No: 11/2011] the court observed that “the original inhabitants of India were not the Dravidians but the pre-Dravidian Munda aborigines whose descendants presently live in parts of Chotanagpur (Jharkhand), Chattisgarh, Odisha, West Bengal, etc., the Todas of the Nilgiris in Tamil Nadu, the tribals in the Andaman Islands, the Adivasis in various parts of India (especially in the forests and hills) e.g. Gonds, Santhals, Bhils, etc…. The injustice done to the tribal people of India is a shameful chapter in the country’s history. The tribals were called ‘rakshas’ (demons), ‘asuras’ and what not. They were slaughtered in large numbers, and the survivors and their descendants were degraded, humiliated, and all kinds of atrocities inflicted on them for centuries. They were deprived of their lands, and pushed into forests and hills where they eke out a miserable existence in poverty, illiteracy, disease, etc. And now efforts are being made by some people to deprive them even of the forests and hills land where they are living, and the forest produce on which they survive.” [thus far the exact words of the Supreme Court. Emphasis added.]

Is it any wonder then that the Adivasis are no more prepared to go on suffering the exploitation and oppression of the ruling class, which is using the govt as a convenient tool to usurp the mineral-and-forest-rich land to reap immense profit. When the corporate, and the business class, the urban middle class, the govt bureaucracy from top to bottom , the police and para-military parties all have become his enemy, where else can the poor Adivasi turn to except the ‘comrades’ (jangal-bhai) who offer at least some protection from being completely exterminated.

Who are the ‘Primitive Tirbals”?

The Primitive Tribal Groups are the most neglected section of the population in independent India. In Jharkhand they are the Asur, the Birhor, the Korwa, the Hill Pahariya, the Paharia, the Savar and the Sauriya Pahariya. The total population of the primitive tribes in Jharkhand is 1,948,351. These tribal groups are nomadic and still in food gathering stage. They roam about in the forests for their livelihood. Because of their nomadic nature, literacy, healthcare and settled agriculture have been delayed to them. If these groups are not taken care of, they may be entirely wiped out. Practically all the primitive tribal groups have shown a negative population growth. This is due to low birth rate and high mortality, high infant mortality, susceptibility to diseases, low health status and threat from epidemic diseases like sickle cell, anemia and infertility to mention a few. The literacy rate is less than 10% and among women it is as low as 2% or 3%. [Alex Ekka: A Status of Adivasis/Indigenous Peoples Land Series – 4 JHARKHAND, AAKAR BOOKS & The Other Media, 2011, pp. 21-23]

First of all, the very labelling is wrong. Whether they come under the general Adivasi or Primitive Adivasi, they are all Adivasis. The ST & SC Order (Amendment) Act, 1976 declares 30 tribes to be scheduled for state of Jharkhand, including 9 primitive tribal groups. The languages spoken by some of the general as well as primitive tribes are closely related. They also live in close geographical proximity to each other, mingle with each other in weekly bazaars etc. So they are one people. It is a cruel injustice to not only segregate them from one another but also place them against each other to serve the political convenience of the ruling class. Seeing the present plight of the primitive tribes, the govt should be forthcoming with meaningful and effective efforts to lift them out of their dire economic poverty and social weakness. A speedy implementation of Forest Rights Act, 2006 whereby each family will have at least 2 hectares (5 acres) of patta-land will go a long way towards a self-sustaining economy.

What does the Supreme Court say?

In the context of delivering its verdict on Special Police Officers (SPOs) in Chattisgarh, the court observed that “the fight against Maosist/Naxalite violence cannot be conducted purely as a mere law and order problem… The primordial problem lies deep within the socioeconomic policies pursued by the State on a society that was already and endemically and horrifically, suffering from gross inequalities… This is necessarily implies undertaking all those necessary socially, economically and politically remedial policies that lessen social disaffection giving rise to such extremist violence…” [SC – WRIT PETITION (CIVIL) NO(s), 250 OF 2007] On this basis, the court ordered the disbanding of the SPOs in Chattisgarh and stoppage of all funds by Central govt, as honorarium.

To conclude, shall we say that instead of abiding by what common human sense would dictate and SC’s directive, the govt’s proposal to handpick some youngsters from primitive tribal adivasis and train them in guerrilla warfare to fight, and shall we say kill, other adivasis in the pretence of fighting Maoists will be the unkindest cut of all. It should be registered tooth and nail.