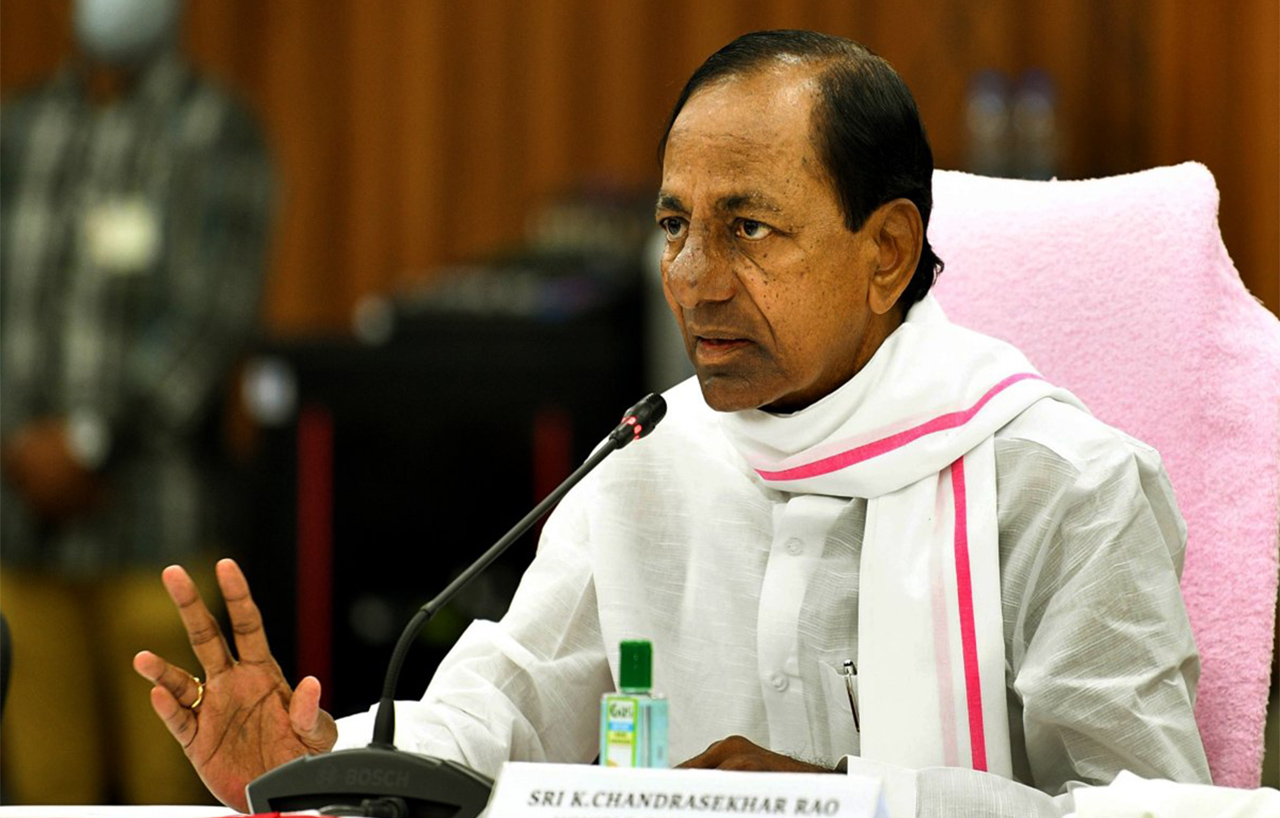 CDRO strongly condemns the declaration of Civil Liberties Committee (CLC) and 15 other organisations by the Telangana state government as unlawful associations under Telangana Public security Act.

Civil Liberties Committee (CLC), a constituent member organisation of CDRO, has been fighting for democratic rights for almost the last five decades in Telugu states. It has a glorious history of fighting for the cause of the civil and democratic rights of the people of undivided Andhra Pradesh and now in Telangana also. Its relentless journey in the rights movement has a significant role.

All the other 15 organisations also have been working within the constitutional framework openly for the last three to four decades. Each organisation has its own defined program and pursues its public activities.

During the Telangana movement, the present Chief Minister of Telangana, Mr. K. Chandrasekhar Rao, had claimed that he would like to part of the Civil Liberties Committee and had appreciated its work. However, after he came to power, the same organisation became illegal in his eyes. It is a deliberate attempt by the state to criminalise political belief and to throttle dissent. The act of the government is nothing but undermining constitutional values and democratic principles. The Telangana government used its Public Security Act as a political instrument to suppress dissent. Based on the letter of the D. G. P., the government swiftly acted upon without following the due process of law. Such an approach tramples on fundamental freedoms and is utterly unacceptable in a democratic setup. This anti-people G. O. has taken away the fundamental right of Freedom of Association and has done enormous damage to the very notion of democracy.

In the history of independent India, prior to this attempt by the Telangana government, no government in independent India has ever declared a rights organisation as unlawful. The governments do claim that we are a democratic system and governed by constitutional laws. This very constitution encodes several democratic rights to the citizens. These legal standards and norms bind the government. Universal Declaration of Human Rights in its preamble emphatically states that repression always leads to rebellions. Human history is also full of such instances. After all, the separate state movement of Telangana was a product of such prolonged repression. The then government of united Andhra Pradesh attempted at dubbing the separate statehood movement as a Maoist movement. All the organisations that have now been declared unlawful have been active participants and enthusiastic supporters of the separate Telangana movement. The people of Telangana wanted a free and democratic climate.  Given the aspirations of the Telangana movement, constitutional rights, and the long history of democratic movements, this decision declaring these organisations unlawful is both a negation of the democratic values and a betrayal of the history of the very formation of the state of Telangana.

CDRO strongly condemns the passing of this government order and demands that the black law be withdrawn immediately. The government should immediately lift the ban on all these 16 organisations and allow these organisations to continue their good work in their respective fields.