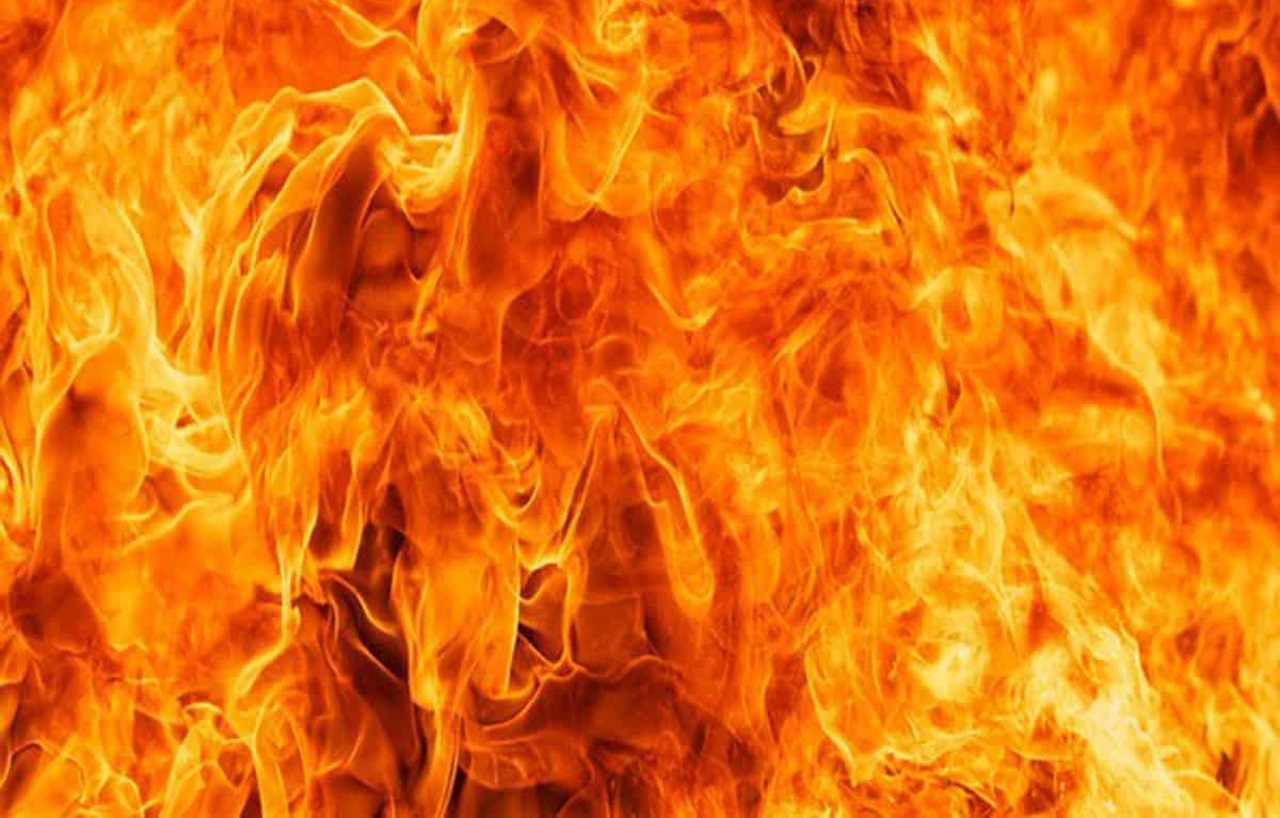 An explosion in a firecracker factory in Moradabad causes severe burn injuries to workers. A Groundxero report.

On April 1, an explosion in the firecracker factory in Kanth Tehsil in Moradabad district of Uttar Pradesh caused burn injuries to Indresh, Shivani, Chanchal, Kajal, Priyanka, Tushar – 7 workers in total. The factory caught fire in the explosion as well. The police admitted the injured to the Kanth CHC hospital and later they were referred to the district hospital. As of now it is unclear how the accident happened. A probe has been ordered.

The firecracker manufacturing factory is situated in the outskirts of Kanth town and belongs to a businessman named Sajid. According to the Moradabad chief fire officer Mukesh Kumar the unit had a license and was functioning legally. The workers were working as usual on Thursday afternoon when the blast happened, followed by a stampede. But by the time the fire brigade and police reached the spot and managed to control the fire, some of the workers were already badly injured.

Doctor RK Sharma of the district hospital informed that among the 7 patients, one suffered 70% burn and the rest 40-50%. Two patients are in critical condition.

Accidents in factories claim the lives of tens of thousands of Indian workers every year. The lockdown took the plight of workers – especially informal ones – to a new height.  But in the post-lockdown period, with the revival of industrial activities, many cases of fatal industrial accidents have constantly been reported. According to a report in The Hindu, this period has seen at least 30 industrial accidents, in which close to a thousand workers from the firecracker and matchbox manufacturing sector have died primarily due to explosion in the factory.