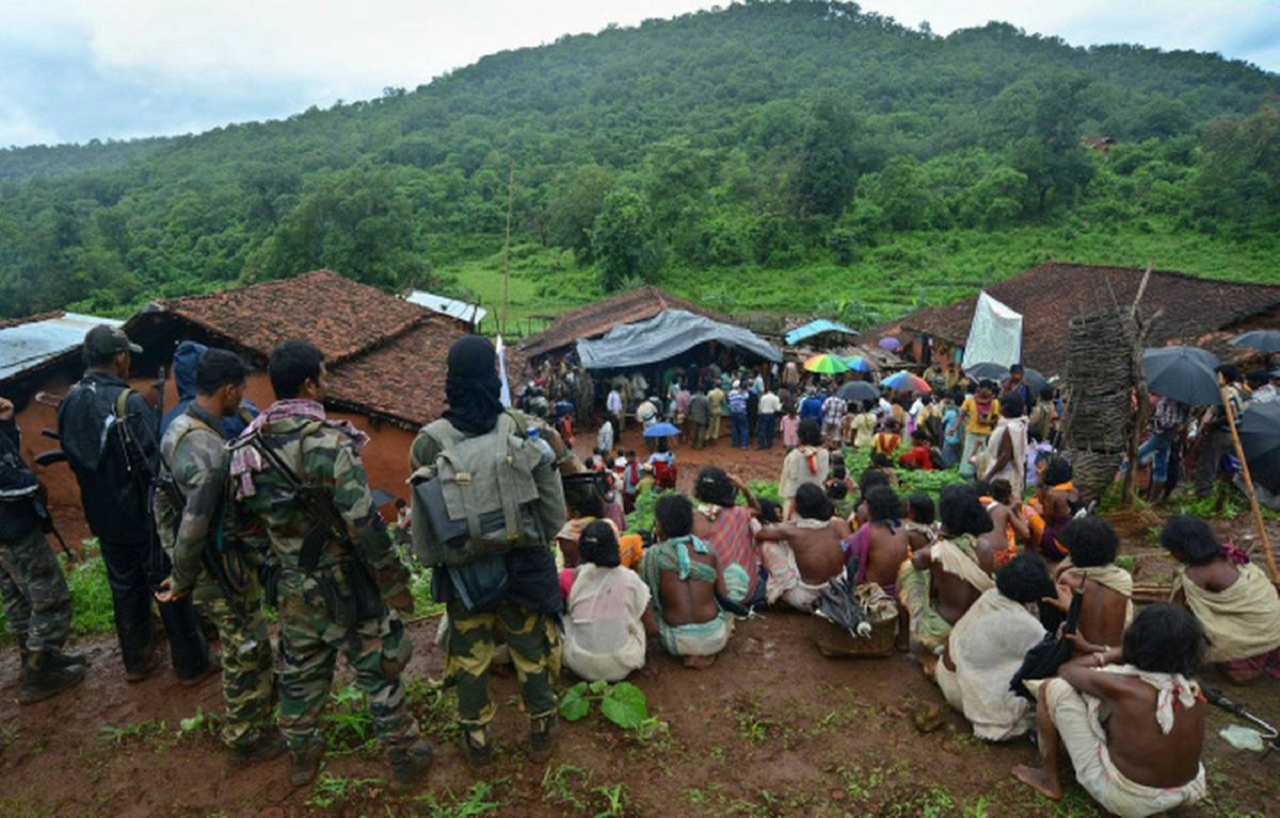 The Odisha Human Rights Commission (OHRC), on Thursday, after conducting an enquiry, in a report said that Manda Kadraka, a Dongria Kondh youth of Niyamgiri, who was killed during an encounter by the security personnel, in Rayagada district of Odisha on 27 February, 2016, was not a ‘Maoist’. The OHRC report corroborates what the victim’s family members, the villagers and activists of the Niyamgiri movement have been saying for the last four years. A GroundXero report.

Four years after Odisha police claimed to have gunned down a Maoist youth in Rayagada district, the Odisha Human Rights Commission (OHRC), in its report said that the deceased Manda Kadraka, a Dongria Kondh youth of Niyamgiri, was not a part of the Maoist group and that he has been deprived of his life and liberty without following the procedure of law. The commission also recommended the State Government to pay a sum of Rs 1,50,000 as compensation to the next of kin of the deceased. The incident took place four years ago on February 27 in 2016, when the Border Security Force (BSF) and District Voluntary Force (DVF) personnel shot dead Manda during a combing operation in the forest area near Dangamatia village under Kalyansinghpur block in Odisha’s Rayagada district.

Manda’s brother Drika had alleged that Manda and Dambaru Sikka had gone to the hill top to collect the local brew ‘Salap’ when they had been fired upon by the security forces. Manda had fallen to the bullets of the security forces while Dambaru managed to save his life and reported the matter in the village. After the post mortem was done, Manda’s body had been brought to the village for performing the last rites. An FIR had been lodged by Drika against the security forces for killing his brother branding him as a Maoist.

On June 19, 2016, a fact-finding team, led by former Chief Justice of Bombay High Court, Justice B G Kolse Patil, had visited Dangamati village to conduct an inquiry into the alleged fake encounter incident. The fact-finding team, after visiting Dangamati and talking to villagers, had said “Manda Kadraka has been murdered. This is most unfortunate. We condemn this barbaric action of the police.”

On 16 July 2019, an article titled A Mountain That Will Not Bow Down To Corporate Loot, by Shobha Raghavan was published at Sabrang India. In the article a shattered Drika Kadraka, recounted to the writer:

“It was the time of the Niyamgiri festival. On February 27, 2016, Manda had gone to collect some Sulfi (a local drink which is an extract from the palm tree) early in the morning. When he didn’t return, we went to the place where he had gone to collect the Salaf. Manda was not found there but there were CRPF personnel who told us, that they had not done anything and Manda had gone to the festival. In the meanwhile, it came out in the newspaper that the CRPF people had taken Manda’s dead body to Rayagada and declared that they had killed a Maoist. My brother was not a Maoist. He was a student of 10th standard.”

The OHRC, in its order passed on last Thursday, has observed:

The Commission’s order also mentioned that

Human rights violations on Adivasis,  and other villagers resisting Vedanta around the Niyamgiri hills, are increasing rapidly. There have been several cases of intimidation, arrests and false encounters that the villagers in Tadijola, Gorata, Dongamati, Kandel, Lakhpadar, Nisanguda, Ambadhuni, Nachinguda, Ningundi and Patanpadhar have reported. When the capital-state nexus is out to devour everything— land, mountains, rivers and forests— struggles and movements like those in Niyamgiri, have the potential to halt the march of capital, to act as a barrier against the rapacity of capital-state nexus. Even the Supreme Court of the country has upheld people’s right to protect their nature-dependent subsistence-living and denied Vedanta the licence to mine the sacred mountains without the consent of the Gram Sabhas’. Despite such official assurances, intimidation, arrest, kidnapping, illegal detention and torture during interrogation, and even fake encounter, after falsely accusing the villagers of being Maoist supporters, have become regular affairs to supress the struggle. The mainstream media platforms hardly report such gross violations by the state and agents of Vedanta Company.

The order of OHRC after four years in the fake encounter case of Manda Kadraka and the announcement of a paltry 1.5 lakhs as compensation for murder by the state only corroborates what the villagers and the independent fact finding teams has been saying for years. But the order of OHRC will remain only a travesty in the name of justice, if the officers guilty of the fake encounter are not arrested and tried in a court of law, and the state-Vedanta nexus are not stopped from carrying on with their mischievous designs to capture the mountains through false arrests, intimidations and encounters of the Adivasis. Till then the cry of Drika Kadraka, the elder brother of Manda Kadraka, will reverberates through the villages of Niyamgiri,

“How far is justice for the people of Niyamgiri and neighbouring hill ranges rich in bauxite which is being hounded by profit making corporates? “We had demanded Rs 50 lakhs as compensation and justice. We demand to know why they killed my school going brother and on what basis they identified him as a Maoist? We did not get any justice from anyone till now.”