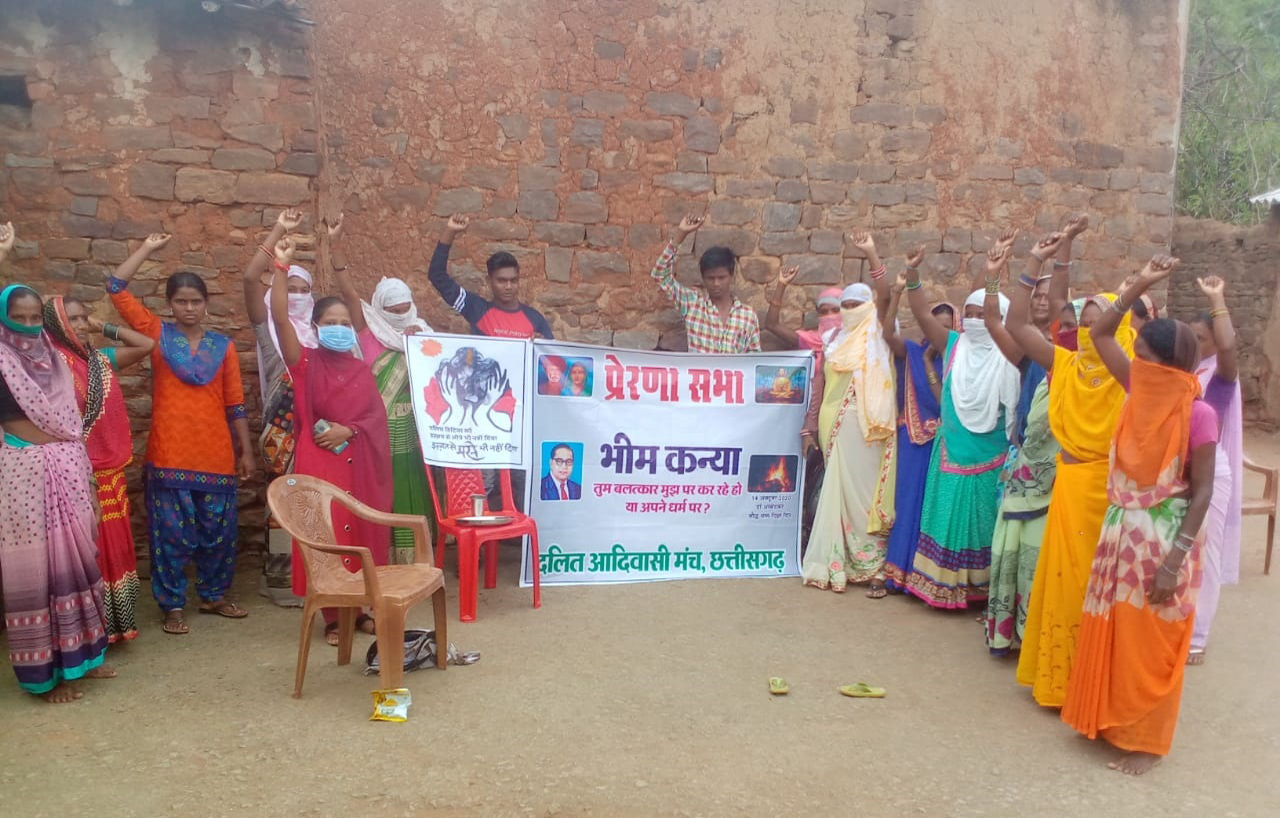 Women participated in a greater number and so did the children. In a symbolic gesture, the women applied Haldi to the photograph of the Hathras girl. Many women broke down while doing so because bringing haldi from home and applying it to the face of the girl, the victim of sexual abuse, rekindled their own personal memories.

Martin Macwan —- a Dalit human rights activist in Gujrat, coordinated the protest at different villages. Some photographs, compiled by him from the several hundreds, speak about this unique protest in the far flung villages across the country, in solidarity with the brutalised Dalit girl from Hathras. 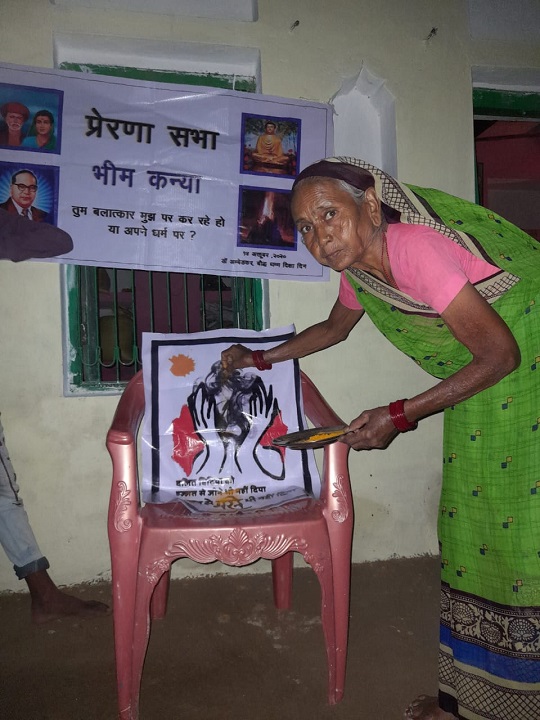 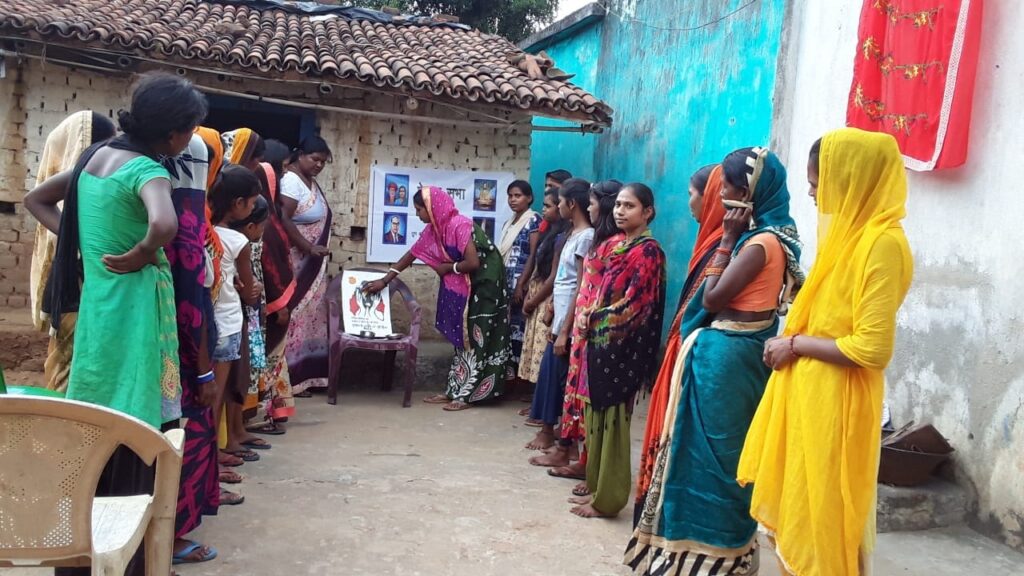 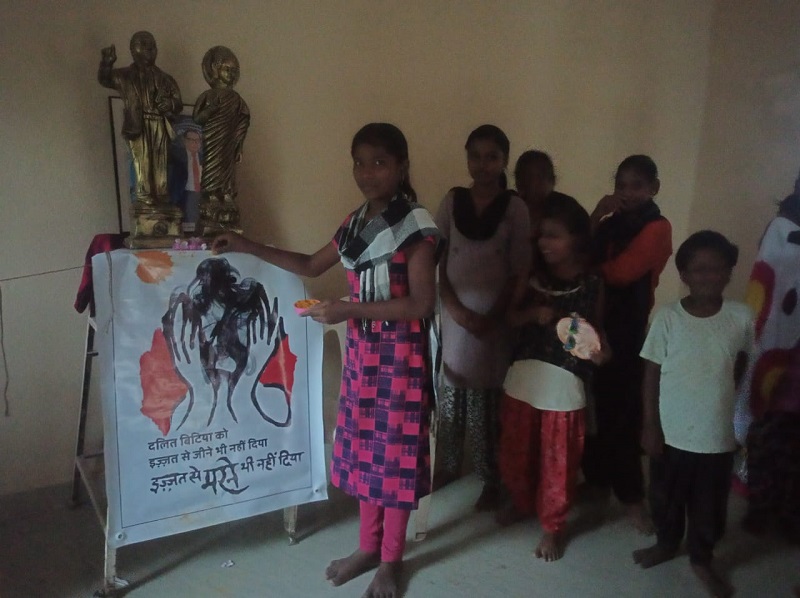 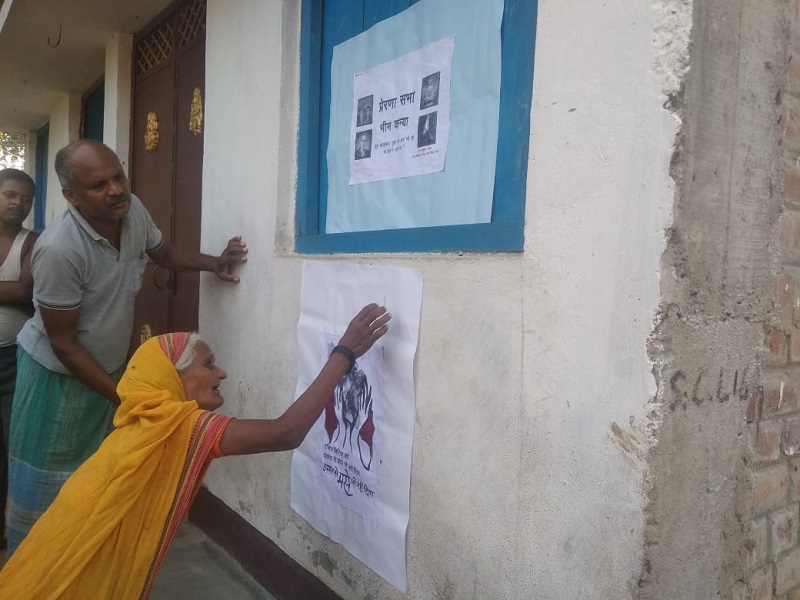 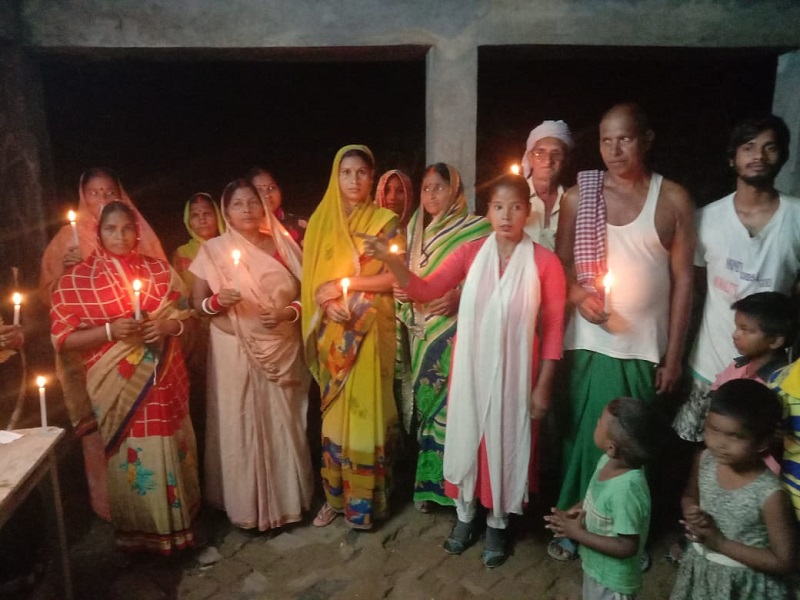 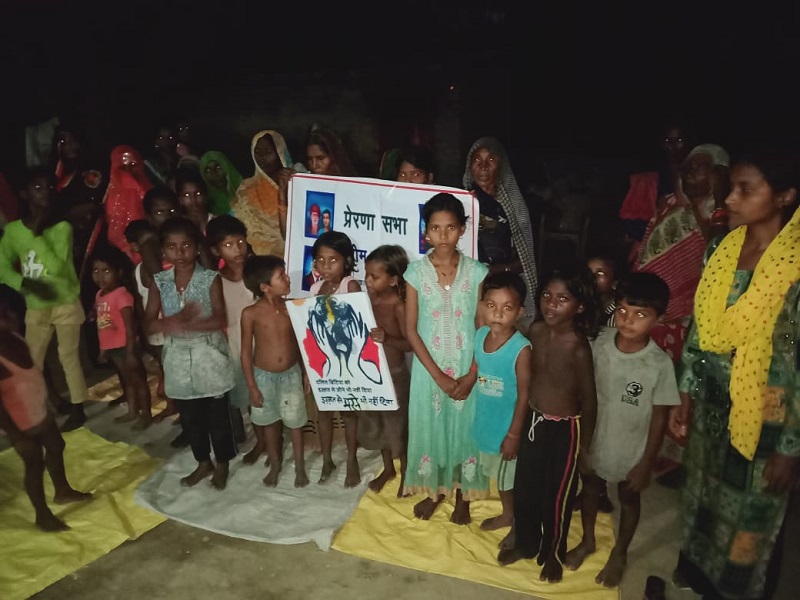 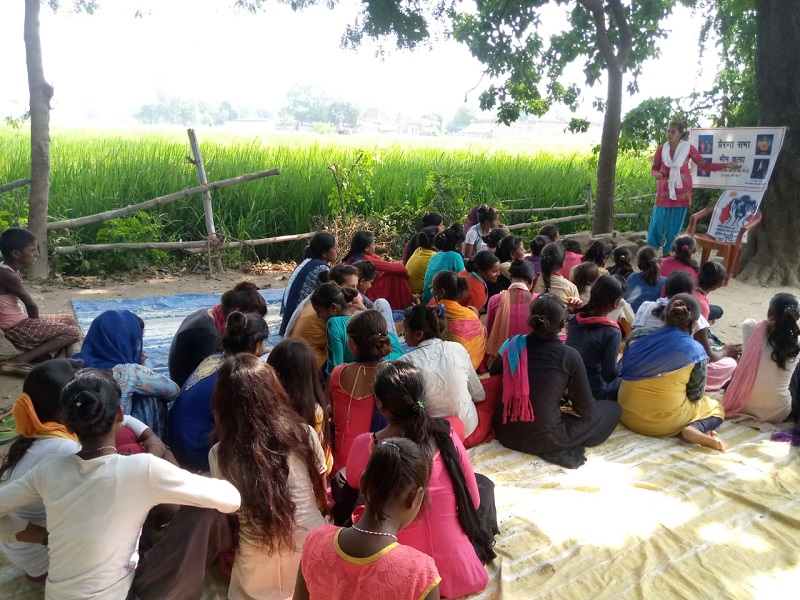