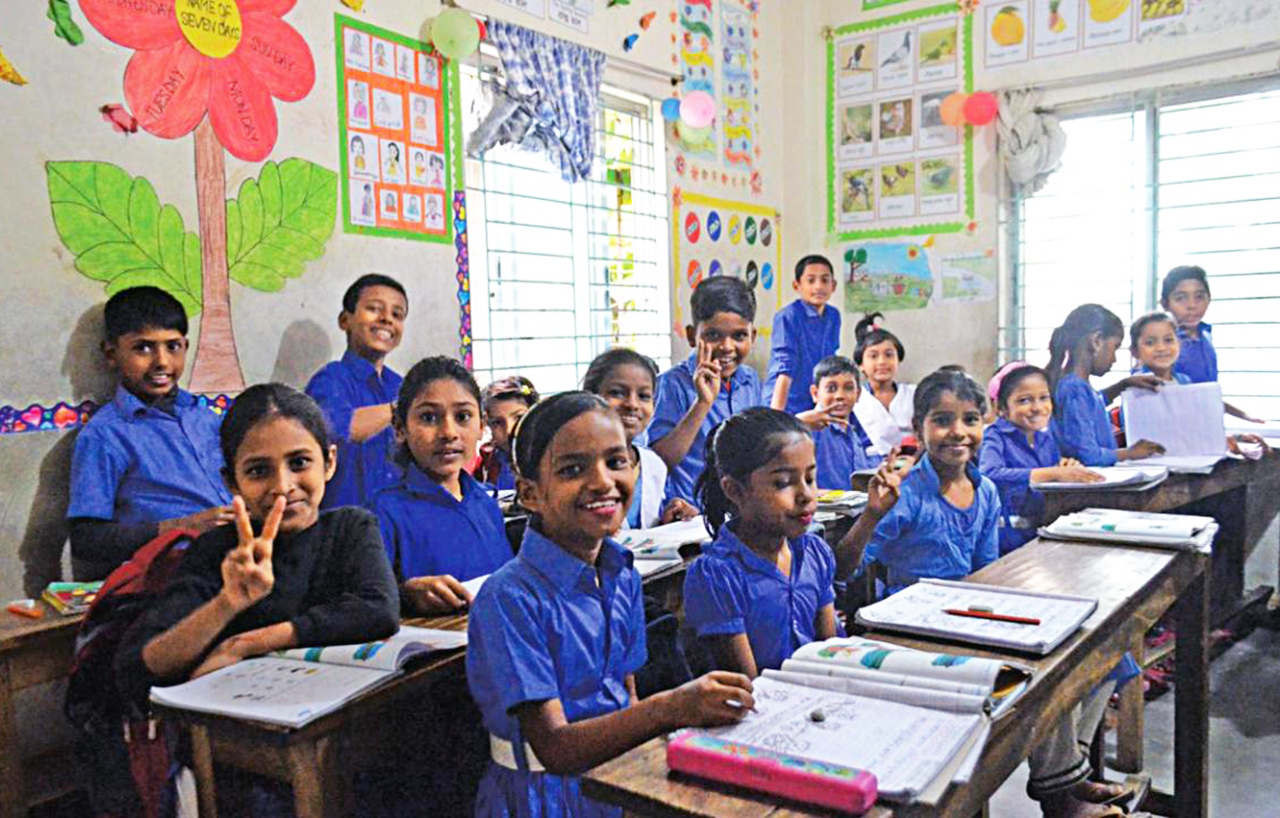 Making Education the Manor of the Elite

During the global pandemic, the Indian state has undertaken extensive privatisation of welfare-oriented public services, including education, aggravating the pre-existing issues of women. Through the National Education Policy, 2020, the state has initiated a move toward further diminishing the accessibility of education. The girls and women belong to underprivileged sections of society, and dependent wholly on public institutions, will face the brunt of such policy reforms, making education the manor of the elite, writes Nupur Paliwal and Saloni Mishra.

Bowing down to “the demands of the 21st century”, the Union Cabinet of India approved the National Education Policy 2020, or NEP (2020), a few months back on 29 July 2020. While the emphasis on increased educational expenditure and incorporation of technology-based learning methods has been lauded in some quarters, almost all aspects of the policies have come under heavy critical scrutiny. The gendered impacts of the policy have also risen to the surface and must be studied with regard to current conditions. There has been a clamour for sustained emphasis on education as a means toward women’s empowerment. However, a brief analysis of material conditions points toward a completely different direction.

On 8 September, International Literacy Day was commemorated with the release of statistics concerning the literacy rate in the country. At present, the female literacy rate stands at 70.3%, 14.4 points below the male average. This is subject to regional disparities, with Kerala expectedly emerging at the top. The immense focus on public education in the state, especially at the primary level, remains at a consistent high, with the inauguration of 34 new schools under the People’s Education Model. Primary education is the gateway to achieving higher literacy among girls, and was solidified as a fundamental right through the Right to Education Act, 2009. While girls from the upper or middle-class can access private education, many others struggle to claim their halves through the public system, often burdened by housework and other familial-domestic obligations.

This obstacle is carried forward in the path to higher education and influences the extent and areas of participation of women in educational institutions. An increase in enrolment in colleges has been observed, however, the ratio remains increasingly skewed in the areas of science and technology. Academia has witnessed a rise in the number of women pursuing an M.Phil or PhD and in the quantity of female educators in institutions. Unfortunately, the climb has not been an easy one, particularly for women from underprivileged backgrounds. A recent attack against a female professor from the Santhal tribe is indicative of the intensifying caste prejudice pervading the elite sphere of education, and preserving the Brahmanical stronghold.

The shift to the virtual mode of learning is expected to exacerbate these gaps due to the sporadic access to technology and the patriarchal impetus to provide better access to the male child. The additional burden of housework and gender-based violence at home may increase female drop-out rates and reverse the minimal progress made in the past decades.

Another integral part of education, skill development, cannot be overlooked and must be incorporated into a holistic study of women’s status. The phenomenon of skill-gap occurs when there is a lack of balance between the forces of demand and supply in the employment market, deterring the growth possibilities of the economy.

There are many characteristics that underlie the widening of skill-gap in India, however, the failure of the public education system is the primary one. While the foundational concepts and principles are included in the college curriculum, there subsists a gap in the teaching and learning pedagogy being followed. Research states that the problem of the skill gap in India boils down to the low levels of youth employability across the country resulting from ineffective education and vocational training.

Moreover, the recent amendments in labour laws anticipate the suspension of welfare provisions provided by the Maternity Benefits Act and equal remuneration. This would no longer hold the employer liable for providing safe working conditions such as adequate food, safety, water, transport for night shifts, or even paying double wages for overtime work, in the name of economic revival. Women will face the brunt of such reckless and neglectful revisions as the gender dimension has been abandoned by most states while framing the changes to labour laws. With household incomes diminishing, their decision-making power in a family will take a hit. The elimination of laws that address industrial disputes and offer unionised resistance will isolate workers, leaving them resourceless.

During the global pandemic, the state has undertaken extensive privatisation of welfare-oriented public services, including education, aggravating the pre-existing issues of women. Through the National Education Policy, 2020, the state has initiated a move toward further diminishing the accessibility of educational and skill-based services and encouraging the entry of private forces into the sphere. The girls and women belonging to underprivileged sections of society, and dependent wholly on public institutions, will face the brunt of such policy reforms, making education the manor of the elite.