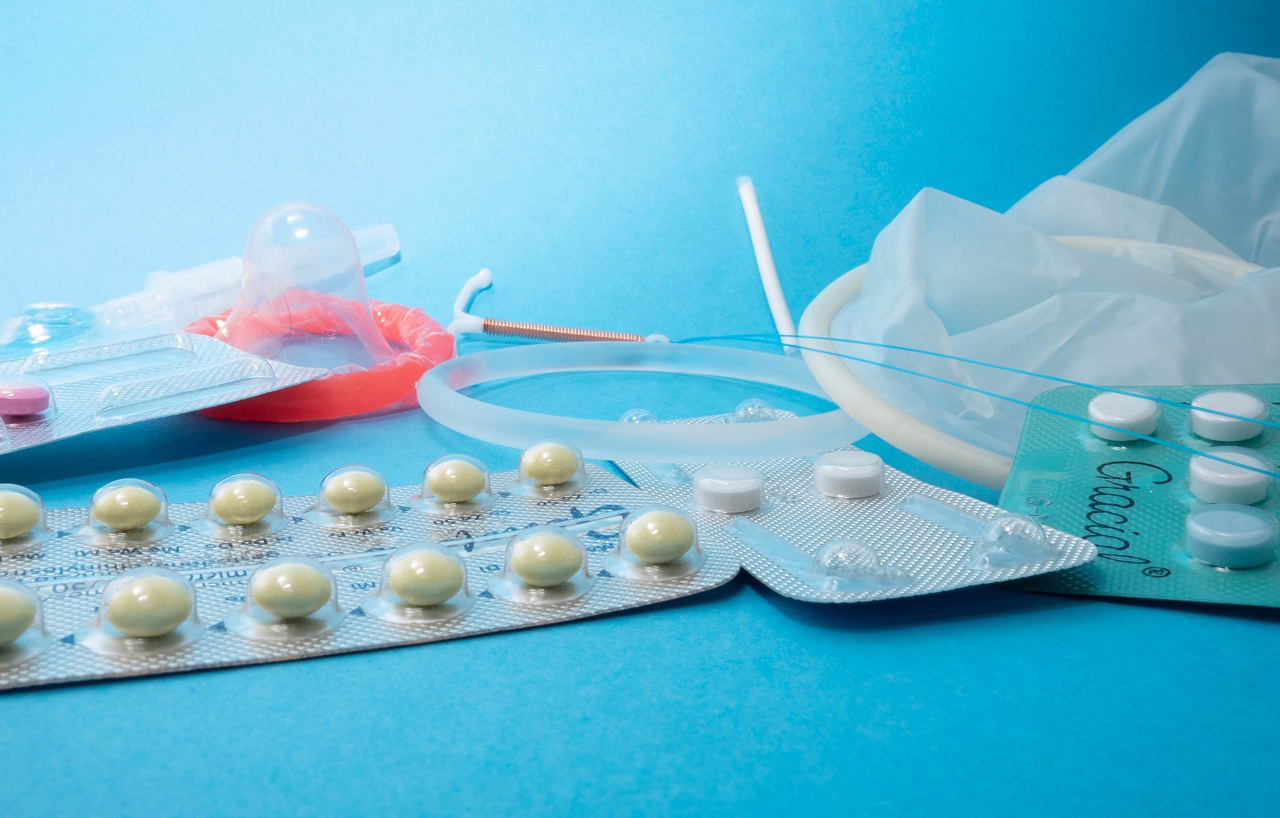 The Crisis in Women’s Health Predates the Pandemic

Unbeknown to many, on September 4, 2020, the World Sexual Health Day was commemorated globally, under the theme “Sexual Pleasure in Times of CoVID-19”. While global health organizations have chosen to focus on the positive dimensions of sexual well-being, Indian women, by and large continue to face an unprecedented health crisis. As such, the sexual and reproductive health rights of women  make limited appearances in law and policy decisions in the country, thus contributing to a relative invisibilization of the issue, writes Saloni Mishra and Nupur Paliwal.

The pandemic has created an upheaval in the already flailing public health system in the country. In April, the state declared reproductive, maternal and treatment of chronic and communicable diseases as essential health services that were to continue as before, despite the lockdown. However, in reality, access to such non-Covid health care came to a near halt as public health facilities and workforce were diverted to activities and tasks concerned with controlling the pandemic.

Healthcare facilities have always upheld class contradictions, which are manifested in its disparate availability, access, and quality. In terms of reproductive and maternal healthcare, while affluent and middle-class women are often able to access advanced private medical technologies and services, poor and working-class women remain largely reliant on the public health system, which fails them at every turn. In recent times, the multiple facets of women’s health have stooped to irrecoverable lows, plunging women across the country in disarray.

Unbeknown to many, on September 4, 2020, the World Sexual Health Day was commemorated globally, under the theme “Sexual Pleasure in Times of CoVID-19”. While global health organizations have chosen to focus on the positive dimensions of sexual well-being, Indian women, by and large continue to face an unprecedented health crisis. As such, the sexual and reproductive health rights of women make limited appearances in law and policy decisions in the country, thus contributing to a relative invisibilization of the issue. Claiming to be a pioneer in the sphere, the National Family Planning Programme, instituted in 1952, has fallen short of creating a sustainable contraceptive mechanism. The use of birth control among married women has remained stagnant at just under 50 per cent, between 2005 and 2015. When initiated, contraceptive schemes and programmes are aimed at population control, rather than being health-driven, depicted by the recent ‘Mission Parivar Vikas’.

State neglect, absence of comprehensive sex education and lack of knowledge concerning contraceptive use and sex practices culminate in reproductive ill-being amongst a large proportion of the female population, often compelling them to resort to abortion. Owing to the lack of safe and accessible abortion services, more than half the abortions in India are categorized as unsafe and may lead to increased maternal deaths. Abortion services are primarily governed by the Medical Termination of Pregnancy (MTP) Act, 1972, which may soon be amended by the MTP (Amendment) Bill, 2020. The proposed changes await final approval and have gained flak for the absence of discussion on the decriminalisation of abortion and its differential impacts on women from marginalised communities, who are more dependent on public health services. The reproductive health policy approach of the state stems from a patriarchal need to control the bodies of women and is located in neo-Malthusian ideas which hold working-class, disadvantaged women responsible for population control. Curbed by these material barriers, many women are forced to carry the foetus to term.

The state’s inability to create a robust public healthcare system also impacts women’s experiences of pregnancy, childbirth and motherhood. Although the country has seen a decline in Maternal Mortality Ratio (MMR), and numerous women have attained financial benefits through state schemes, the lack of overall maternal care and unsafe births remains prevalent, especially in rural areas across the country. This situation is set to worsen due to the pandemic.

A thorough assessment of the health of women must move beyond the narrow focus on ‘women’s issues’ such as reproductive health, and encompass the differential experiences faced by women plagued with non-availability of sanitation facilities, malnutrition, communicable and non-communicable diseases.

The pandemic has exposed the underlying nutritional crisis afflicted on women in India. It brings forth the Herculean responsibility of remodelling the nation’s approach towards healthcare to mitigate fatal repercussions. This endeavours to facilitate development across different dimensions to reduce vulnerability to malnutrition is a pressing priority in the process of equitable management of the pandemic. More recently, the political discourse concerning the challenge of undernutrition has experienced escalated visibility at national and international levels. The initiation of programmes like JEEVika, Swabhimaanthe and the time-honoured POSHAN Abhiyaan (National Nutrition Mission), designed to target malnutrition, with updated data collection, monitoring and evaluation mechanisms are instances of successful interventions which need to be further augmented.

It is estimated that 48% of the population lacks basic sanitation facilities hence, the state, at this hour, needs to reprioritise and tackle the war on sanitation with special emphasis on women. Efforts to enable healthy sanitational facilities and management of their impact require transformative approaches that also address the gendered, sociocultural and social environments that impact women despite facility access. Though researchers have been successful in establishing definitions and measures for food and water insecurity, sanitation insecurity has yet to be defined. Such a definition must be multidimensional in character and should be estimated objectively by evaluating food and water sources and social needs that consider perceptions, experiences and culture.

To sincerely address women’s sanitation needs, psychological and structural changes must be implemented rather than confining to facilities that change the physical environment alone. Efforts to enable urinating, defecating and managing menstruation independently, hygienically, privately, healthily, and with dignity requires transformative approaches that also address the gendered and sociocultural ostracization attached with sanitation. This would secure a gender-sensitive proposition in nexus with water and sanitation plans. The 2015 resolution by the UN placed special emphasis on sanitation, encouraging women’s leadership in decision making on sanitation management. WHO also states that ensuring the implementation of WASH and waste management systems in public spaces will assist in preventing the transmission of coronavirus.

Presently, India is dealing with a double burden of communicable and non-communicable diseases (NCDs), and COVID-19. Furthermore, NCDs specifically cancers, cardiovascular diseases, chronic respiratory diseases and diabetes, are largely preventable diseases still NCDs are the leading cause of death for women worldwide. Failure to address this issue now will undermine development gains made to date, including progress made on women’s empowerment.

The deplorable plight of healthcare facilities in the country severely impacts women, who are pushed to the forefront of the cause against the Coronavirus. Instead of undertaking privatisation ventures, these ground realities demand accountability and action from central and state authorities. In India, the shift towards economic liberalisation seems to have happened overnight, and privatisation has led to a steep hike in health expenditures, owing to the increased costs of medical consultations, drugs and devices, medical tests and hospitalisation. Disregarding the needs of its people, the state continues its corporatizing spree, leaving public welfare bare for market forces to prey on and driving workers to take to the streets in protest.

[Keeping in mind the urgency of identifying, collating and analysing the issues faced by Indian women, the Department of Science and Technology has undertaken an expansive venture, commissioning the preparation of a Women Empowerment Atlas. The endeavour, which this article is part of, will study various themes that govern the lives of Indian women, including their health and medicinal needs.]

Nupur Paliwal and Saloni Mishra are students of law and are interested in socialist politics and literature.