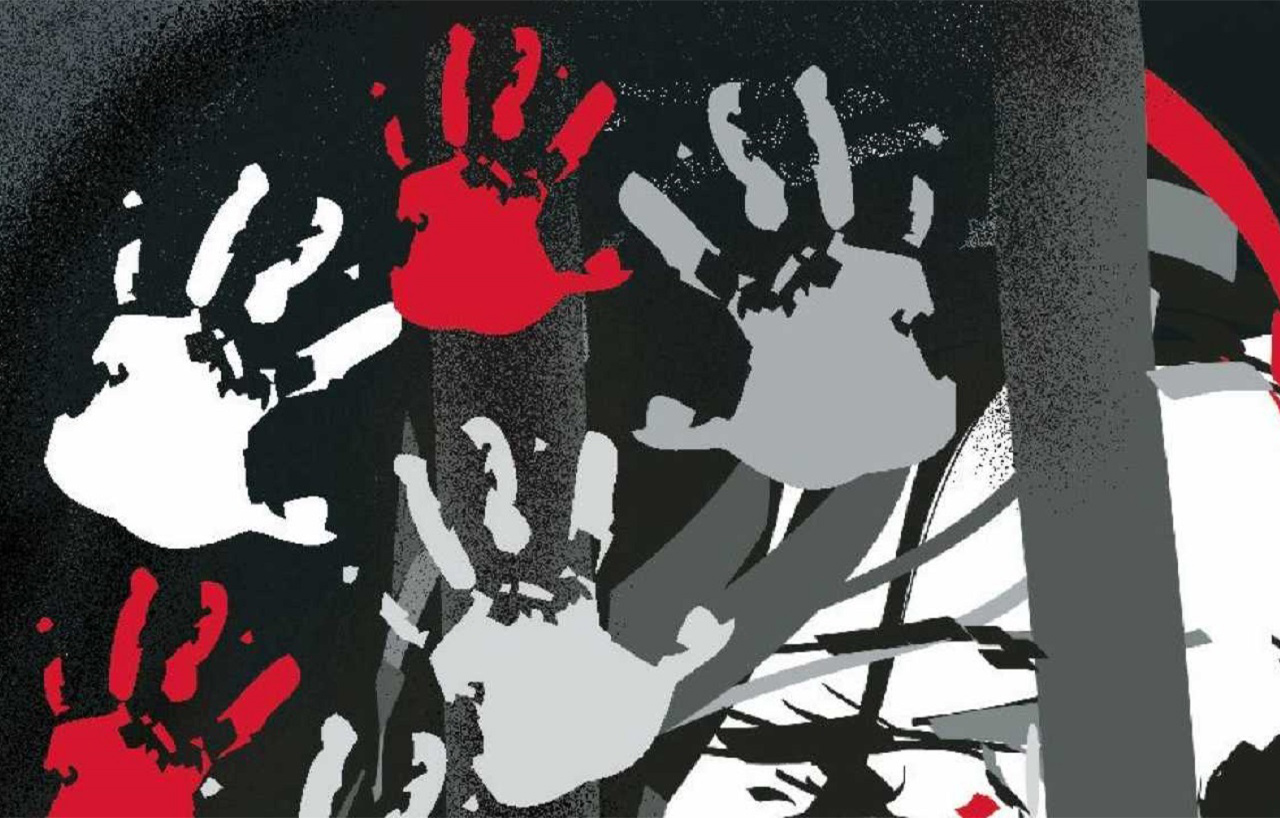 There has been a steep rise in the brutality against Dalit women and minors in this Covid-19 Pandemic and especially in the last one month. Uttar Pradesh is breaking all records of inhumane atrocity against the Dalit community. All India Dalit Mahila Adhikar Manch (AIDMAM) and National Dalit Movement for Justice (NDMJ has issued a joint press statement highlighting certain specific demands, when the government machinery has failed to provide protection and justice to the Dalit community.

On 29th September 2020 India has once again failed Dalit Women and Girls in upholding their rights and safety; we have lost another young life to the savage brutal gang rape and murder. This brutal incident occurred on 14th September in Hathras, Uttar Pradesh, and once again exposes the harsh realities of caste based sexual assault faced by Dalit women and girls in this country. Victim was dragged with the dupatta around her neck into the field where she was gang raped; suffered severe spinal cord injury, severely beaten  up and also got a deep cut in her tongue as she fought back the rapist. She was not in a situation to give her statement till 23rd September 2020 due to the severe injuries that paralyzed her condition.

The level of brutality and inhumanity continues even after the demise of the victim, as the UP police forcibly cremated the body in the early morning around 3 AM on 30th September. Victim’s body was burnt by the police against the will of the family members and not letting them take her home one final time. Beside this, the police locked family members and locals inside the house as per the statement of family members of the deceased.

Such ghastly incidents of violence are perpetrated everyday against women and minors and especially during the Pandemic and the Lockdown. The state of Uttar Pradesh has witnessed several cases of atrocities against Dalit women; with Lakhimpur Kheri leading in the graph of violence. In the past 60 days more than six atrocities were reported in the district against Dalit women and minor girls. Similarly in Saharanpur district, six cases of abduction and rape have been reported where NDMJ has intervened. These gruesome incidents of sexual violence reflect the real picture of Indian society constructed on violent casteist patriarchal structure.

On 14th September 2020, Dalit girl had gone to the fields to collect fodder for cows with her mother. Her mother was working around 100 meters away from the girl when four accused namely Sandeep alias Chandu s/o Narendra; Lavkush s/o Ramesh Singh, Ravi s/o Attar Singh and Ram Kumar alias  Ramu s/o Rakesh Singh all resident of village Bugadhi under PS Chandpa District Hathras Uttar Pradesh  from the dominant caste attacked the girl and gang raped her before strangling her. The victim, once she recovered a little, gave her statement to the police mentioning the names of three accused and explaining the whole incident. The girl was admitted to the District Hospital, Hathras with grave injuries on her spine, abdomen, and mouth on 14th September and was transferred to Aligarh’s Jawaharlal Nehru Medical hospital following that. The doctors of Aligarh Medical Hospital have stated that she was brought in with severe trauma and a paralysed condition of the lower body because of the spinal cord injury. She was brought in to Safdarjung Hospital on 28th September 2020 and breathed her last on the morning of 29th September 2020.

We hold the Police and the State responsible for their inaction to register complaints and not arresting the accused in time. They have further inflicted mental as well as physical torture upon the survivors and the families. Every case reveals the state machinery has turned a blind eye toward the cases through its apathetic response, violated rights of victims to access justice and have nullified the Human dignity. In the Hathras case, the victim’s brother mentioned that no arrest was made by the police even after 10 days of the incident being reported. The fourth accused was arrested and sent in judicial custody only on 26/9/2020. There was no effort made by the police to provide the safety and protection to the family of the deceased. This became the root cause of threatening and criminal intimidation mounted upon the survivor family by the accused and their community.