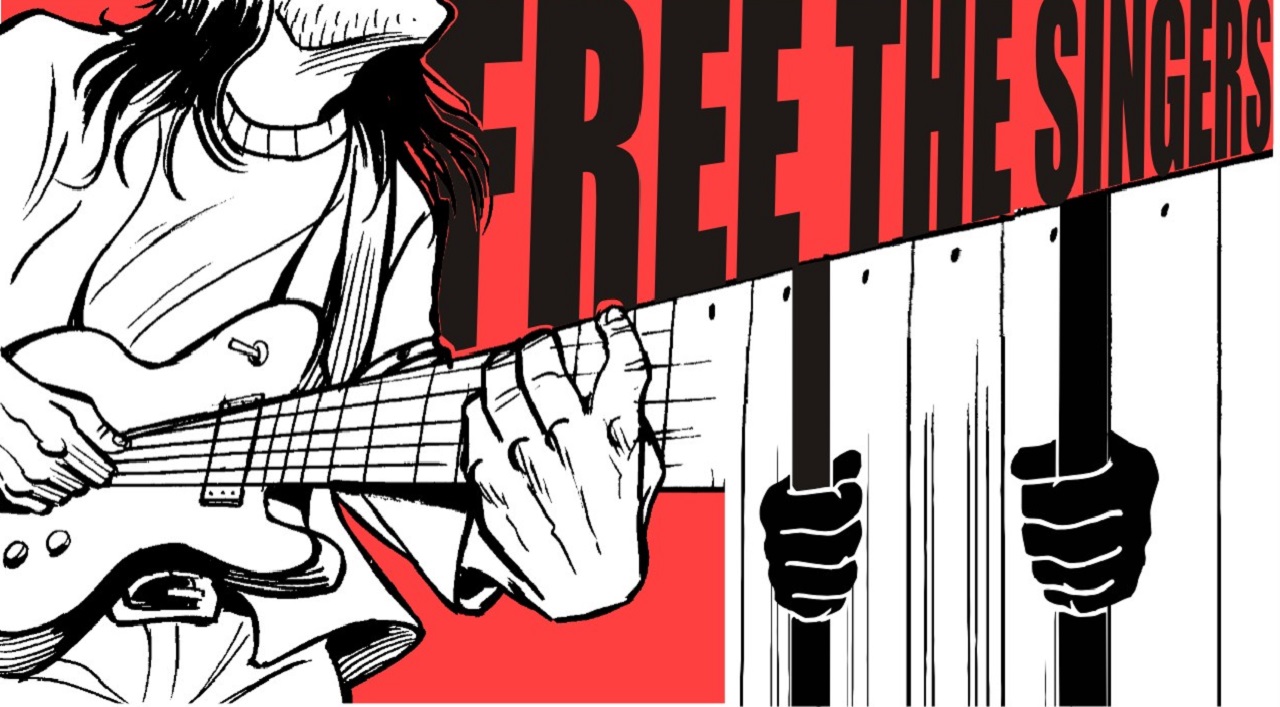 The priorities of the Modi Government are clear. While the virus continues to ravage the country and the fundamentals of the economy are deteriorating every day, all that this regime is concerned about is putting its critics in prison. The arrest of two anti-caste cultural activists and the summoning of academic activists for questioning by the NIA amid the pandemic are signs that this regime will tolerate no dissent, no opposition to its policies. The fascist fangs of the majoritarian rule are bare. 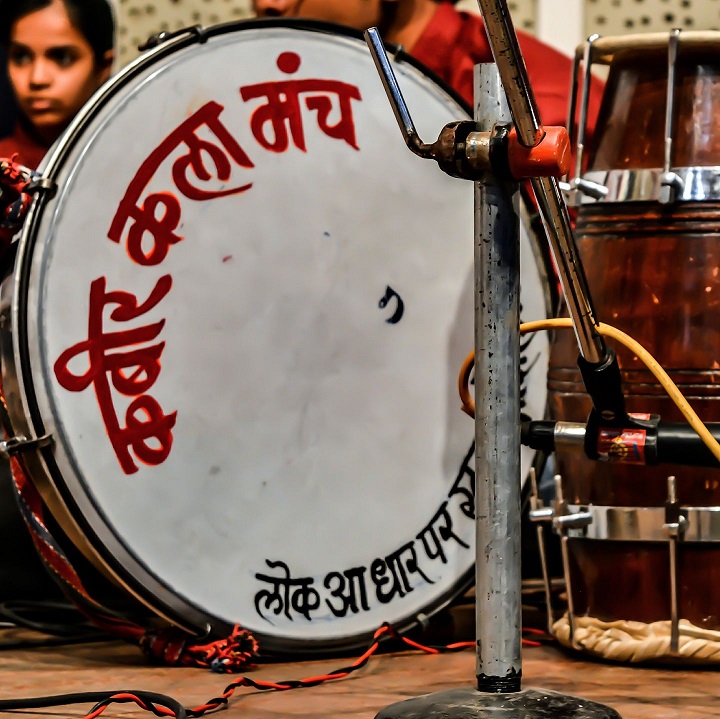 On Monday, the National Investigation Agency (NIA) arrested two members of the Kabir Kala Manch, Sagar Gorkhe and Ramesh Gaichor, in connection with the Elgar Parishad – Bhima Koregaon case. Kabir Kala Manch is a cultural organisation that was formed in Pune in the wake of the Gujarat riots in 1992. It performs songs and poems about caste oppression, rationalism, resistance and revolution.

Both, Sagar Gorkhe and Ramesh Gaichor, were active members of the ‘Bhima Koregaon Shaurya Din Prerna Abhiyaan’, a body that had organised the Elgaar Parishad, in Pune on December 31, 2017, ahead of the 200th anniversary of the Battle of Bhima Koregaon. They were accused of spreading hatred through their provocative songs, plays and speeches delivered at Elgar Parishad which led to widespread violence followed by the Bhima-Koregaon incident.

With the arrest of Sagar and Ramesh, well known singers and anti-caste activists, 14 persons — lawyers, academicians and activists — have been arrested so far in the Elgar Parishad-Bhima Koregaon case. Sagar and Ramesh, both were named in the original FIR registered in the case in January 2018. Their houses were raided in April 2018 but they were not arrested then. After two years, in July, both were summoned for questioning by the NIA for a few times. On September 4, they were called again and finally arrested on Monday.

After their arrest, Kabir Kala Manch released a video recorded on 5 September, in which Gaichor and Gorkhe alleged that NIA pressurised them to admit their links with the Maoist Party and give statements against those who are already under arrest in the case. They said, “The NIA asked us to write a confessional statement seeking forgiveness. They also wanted us to implicate others arrested in the case. Since we refused, the NIA is likely to arrest us.”

Kabir Kala Manch activists Sagar Gorkhe & Ramesh Gaichor have alleged that they're being forced by the NIA to give confessional statements claiming they are a part of Maoist organization. The two refused, and were arrested today.
(This video was recorded on Sep 5.)@thewire_in pic.twitter.com/1YytI1CGXs

The two will be produced before the special NIA court on Tuesday where the probing agency will seek their custody for interrogation.

Gorkhe and Gaichor along with nine other members of Kabir Kala Manch were earlier arrested in 2011 by Maharashtra anti-terrorism squad for alleged Maoist link. The duo were later granted bail by the Supreme Court in January 2017.

The Elgar Parishad-Koregaon Bhima case took place when a FIR was registered by the Pune police on the basis of a complaint filed by a real estate developer Tushar Damgude on 7 January 2018.  Amongst various charges, the prosecution also charged all the accused with a conspiracy to “assassinate” Prime Minister Narendra Modi and “overthrow” the government besides “waging war” against the Government of India.

In the year 2018, the NIA, under the Union Home Ministry, took over the probe in the case from the Maharashtra police and since then it has been interrogating and arresting many more persons accused in the case. Earlier on the same day, the NIA had also summoned incarcerated poet Varavara Rao’s sons-in-law, Professor K. Satyanarayana and senior journalist KV Kurmanath, asking them to appear before it on 9 September in the same case. Kolkata based scientist and activist Partha Sarthi Ray has been also summoned by the NIA to appear before it at its Mumbai office on September 10.

Various human rights organisations, social and political activists have accused the present Modi-Shah government of using the NIA to carry on with a ‘witch hunt’ by targeting acamedics, lawyers, students, artistes and activists who are strong critics of its communal-fascists politics. They allege the real culprits behind the Bhima-Koregaon violence are Sambhaji Bhide and Milind Ekbote, both right-wing Hindutva leaders. Though both were named in connection with the Koregaon Bhima violence but while Bhide was never arrested due to “lack of evidence”, Ekbote was arrested but released on bail after a few months.