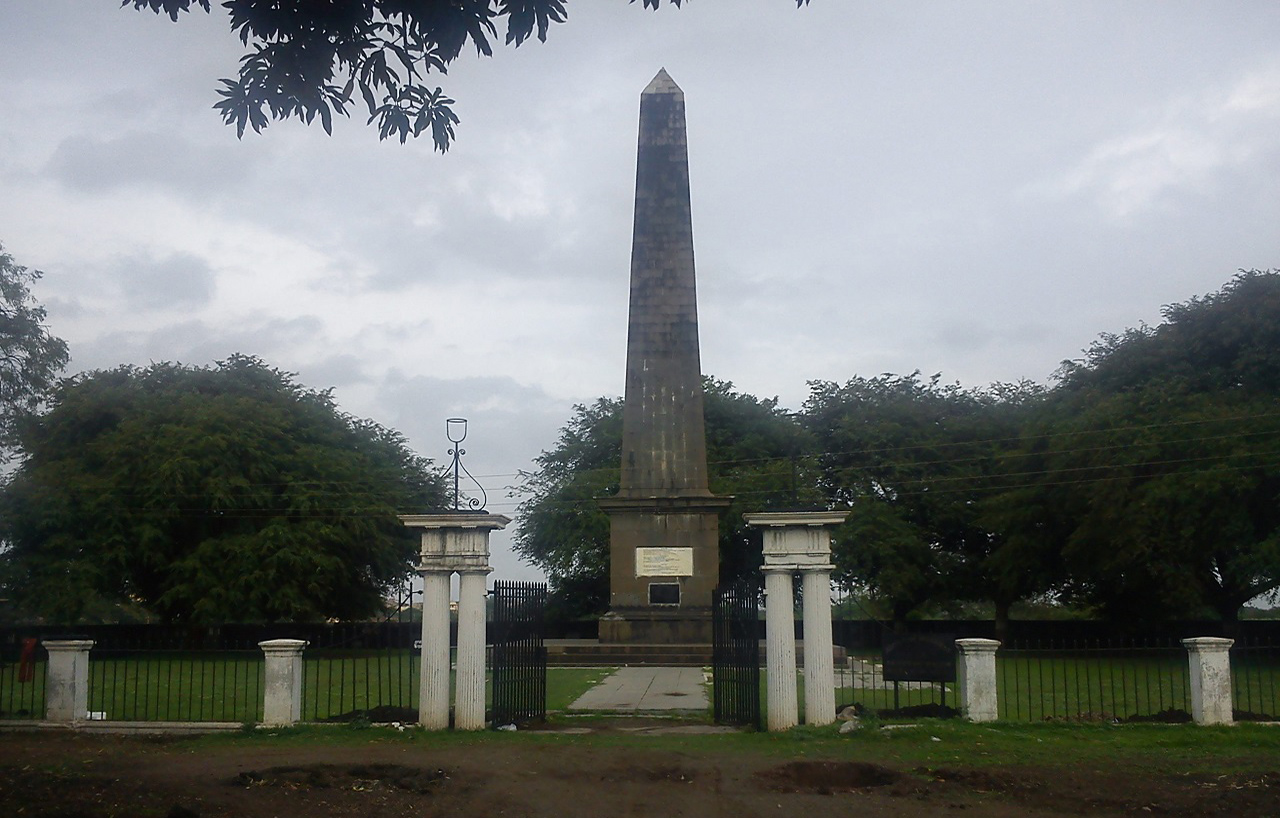 CDRO condemns the witch-hunt by the NIA

CDRO condemns the witch-hunt by the NIA and the choking of pro-people voices.

After the arrests of leading public intellectuals like poet Varavara Rao, Prof. Soma Sen, Prof. Anand Teltumbde, Mr. Gautam Navlakha, Ms. Sudha Bharadwaj and others, the National Investigation Agency (NIA) has trained its gun yet once again on democratic right activists, lawyers and other intellectuals.

One of their latest targets is Prof. Parthosarathi Ray, a leading biologist of the country, an Associate Professor working in Indian Institute of Science Education and Research (IISER) Kolkata and also a leading personality of the democratic rights movements of the country. Prof. Ray has been asked to present himself before the investigators in Mumbai on 10th September at 11 am. The NIA has also summoned Dalit scholar and activist K Satyanarayana to appear before it for questioning in connection with the Bhima-Koregaon case on 9th September. Satyanarayana’s co-brother and senior journalist, KV Kurmanath, is also asked to appear on the same day. Both of them have been asked to come to the Central Agency’s Mumbai office for questioning. All three of them have clearly stated that they had no connection with the Elgar Parishad and Bhima-Koregaon case.

NIA has also strangely summoned three lawyers, including Nihal Singh Rathod and Viplav Teltumbde, in connection with their investigation on Elgar Parishad-Bhima-Koregaon case though their involvement is in their professional level as defence lawyer of some of the intellectuals arrested earlier.

It may also be remembered that only in July 2020, Prof. Hany Babu M.T. of Delhi University was arrested by the NIA in the same case after summoning him for interview. NIA has arrested today Sagar Gorkhe and Ramesh Gaichor of Kabir Kala Manch.

Thus, it is evident that the present government at the Centre is trying to choke democratic voices of protest by foisting false cases against the Rights activists. The bail petitions of twelve persons, languishing in different jails, are being rejected though the Agency could prove nothing against them. It is also to be noted that though the charge sheet, as well as supplementary charge sheet, have already been filed, the case proceeding is yet to be initiated. Thus, this constitutes a violation of the rights of political detainees.

In this context, we consider the recent summons of Ray, Satyanarayana and Kurmanath an assault against the free speech and democratic rights of the citizens. We strongly condemn these summons. We demand that immediately these false charges be withdrawn against those already arrested and they be released. We appeal to all democratic rights organisations and the citizens to join hands in this protest.