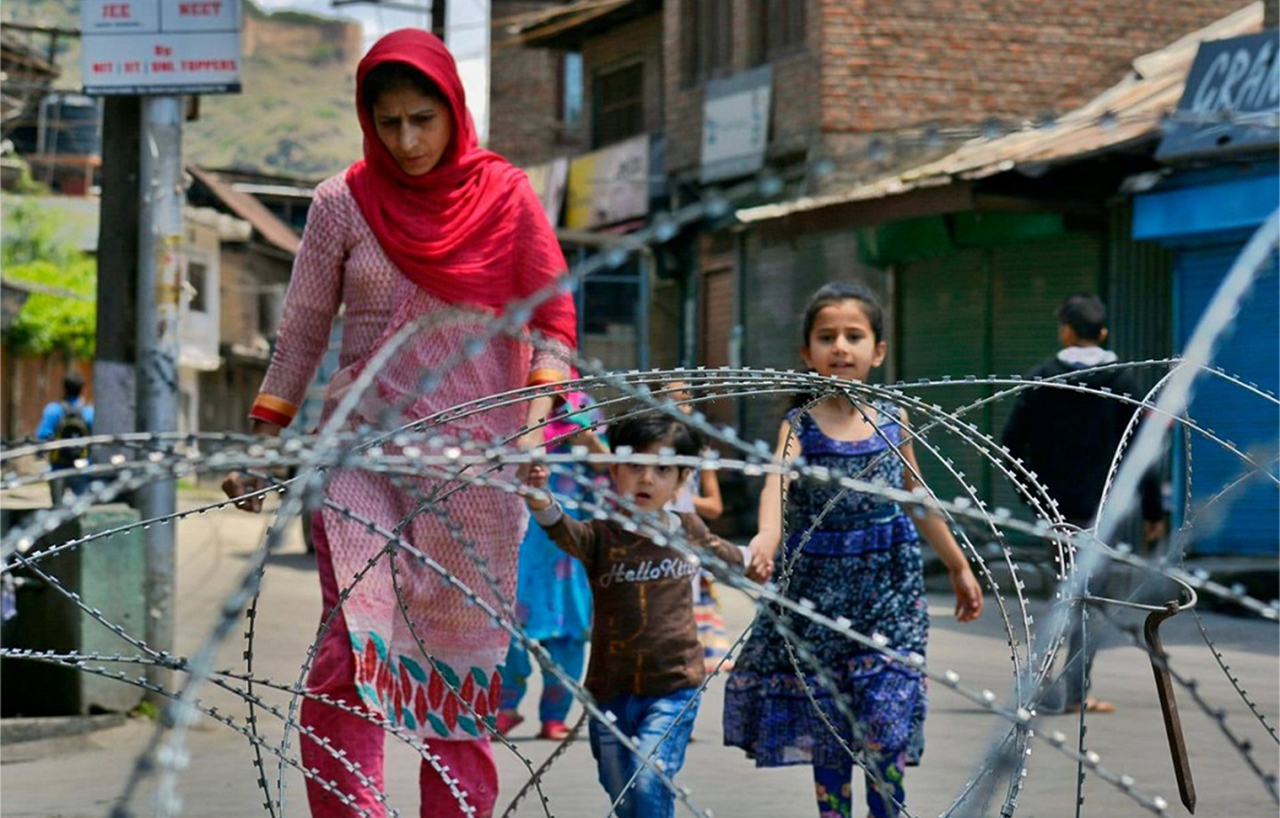 The Jammu and Kashmir police booked photojournalist Masrat Zahra under the draconian Unlawful Activities (Prevention) Act on Monday for posting her work on facebook which exposes the brutality of the Indian state in occupied Kashmir.

Masrat Zahra is one of the few female photojournalists in Kashmir who are at the forefront of the conflict, documenting and exposing Indian state’s brutality through her photographs.

“​Cyber Police Station received information through reliable sources that one Facebook user namely “Masrat Zahra” is uploading anti-national posts with criminal intention to induce the youth and to promote offences against public tranquility. The Facebook user is also believed to be uploading photographs which can provoke the public to disturb law and order. The user is also uploading posts that tantamount to glorify the anti-national activities and dent the image of law enforcing agencies besides causing disaffection against the country. Accordingly, a case FIR No. 10/2020 U/S 13 UA (P) Act and 505-IPC dated 18-04-2020 stands registered in Cyber Police Station, Kashmir Zone, Srinagar and investigation set into motion. General public is advised to refrain from misuse of social media platforms and circulation of unauthenticated information through such platforms. Any person found indulging in such activities will be dealt with strictly under Law.”

In the past, Masrat was harassed by Kashmiri militants who thought she was a “mukhbir”, an informant of the Indian army. This came after she was covering a gunfight and according to her, people in Kashmir are not used to seeing women photojournalists, hence, they deduced that she is an informant. 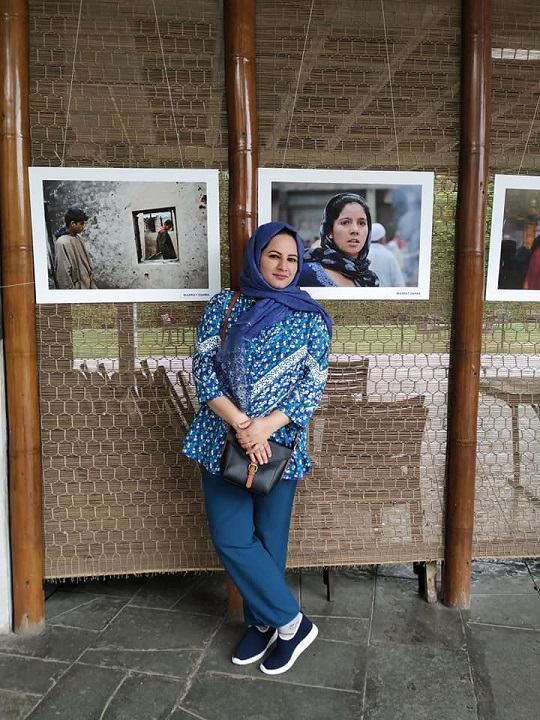 A photograph of Masrat Zahra

“I was born and raised in Srinagar’s old town, where I would often watch street clashes play out between Indian security forces and Kashmiri protesters. The photographers who came to cover the protests in my neighbourhood were always men. Whenever I saw them, I imagined myself like them, taking pictures of the scenes before us,” she wrote for an article published by Al Jazeera in Januray 2020.

“But what drove me – and still does – to become a journalist was wanting to show women’s perspectives, and to explore my own, too. The stories and perspectives of women have largely been ignored and buried in the Kashmiri and international media. They have hardly been spoken about – their losses, their resilience. I wanted to document the untold stories of women and to talk to them. I knew women in my neighbourhood wanted to speak. They were suffering, but would hide their faces and feel uncomfortable opening up to male journalists,” Zahra wrote.

Masrat Zahra’s booking under the draconian UAPA is the latest in the current regime’s policy of consistent attack on journalists, artists and activists in Kashmir and beyond, for attempting to document the grim social and political realities that we are faced with today.

Cover Image : A photograph on Kashmir by Masrat Zahra