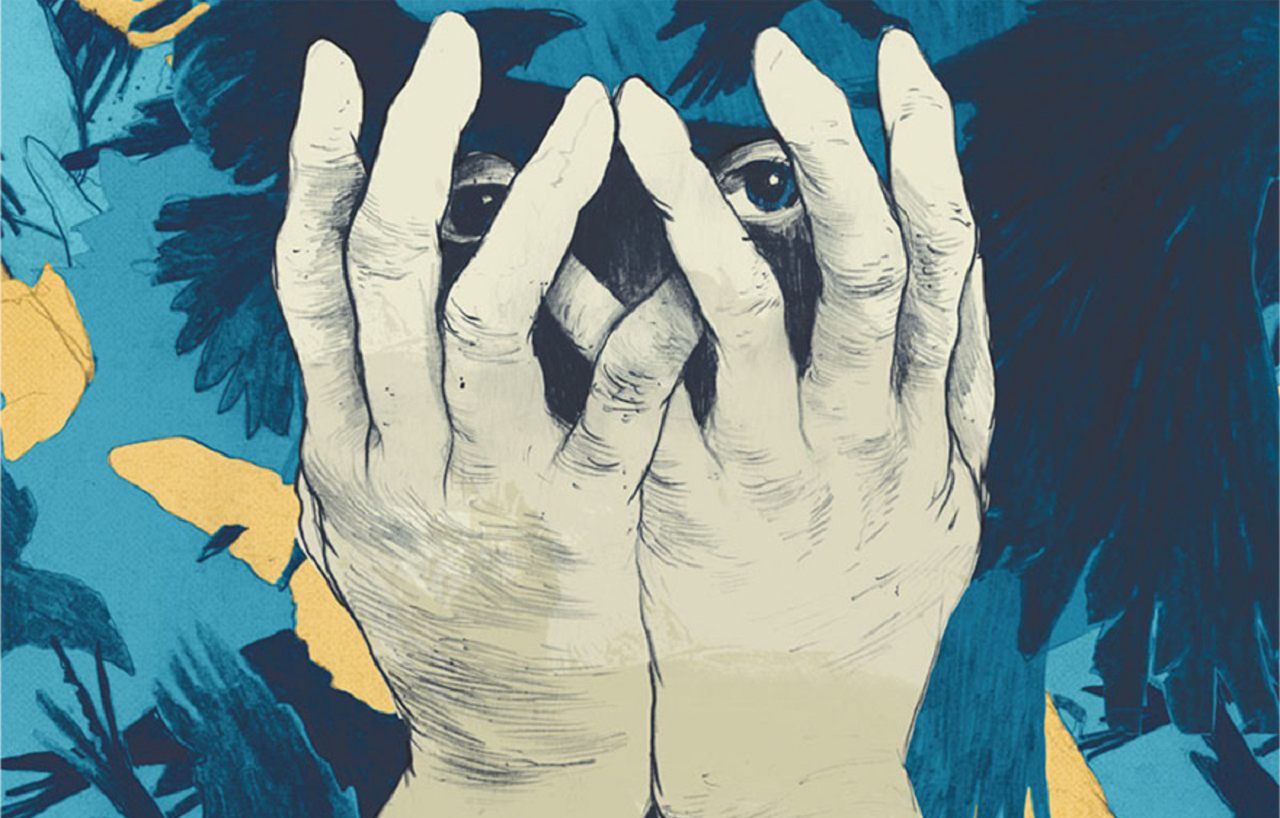 Taking care of one’s mental well-being is imperative if one wishes to contribute to the current sea of protests actively, writes Shlagha Borah.

Can someone be traumatized by something that hasn’t happened to them directly? Experts have concluded after a lot of research and study that the answer is yes. Trauma lives in the body, and where innumerable triggers lie dormant and, especially in troubling times, can set reactions to pre-existing trauma. A trigger is a stimulus that works as a reminder of past trauma. It can cause a person to feel overwhelming sadness, anxiety, or panic, and can increase the chances of vicarious traumatisation that could also cause flashbacks. A sensory trigger can even cause an emotional reaction before a person realises why they are upset. According to the American Psychological Association (APA), triggers are often more distressing if they come as a surprise.

The current socio-political climate and the constant exposure to it affect our mental health on many levels based on our race, gender, and socioeconomic status, among other identities. Political unrest can cause stress and anxiety, regardless of where we fall on the political spectrum. Amir, a student from Kashmir talks about how the internet shutdown has had a negative impact on his mental health:

“I reside in Srinagar but right now I’m pursuing by graduate degree in Delhi. My identity is primarily what makes me a target. I’m a practicing Muslim and am supportive of the UN directives on the Kashmir Issue. I have grown up in an environment where death, disappearances, abductions and torture have come to be normalized. We’ve learnt to normalize conflict and what someone else might find abnormal or traumatic, we’ve unknowingly learnt to adapt as normal. The ongoing situation currently therefore has only added to my already brittle state of mind. Being unable to stay in contact with my family during the past few months has further sent me down a pit of no escape where all my trauma and insecurities entrap me.”

Helaina Hovitz, in an article for Vice, states that people experience both fight and flight responses simultaneously in these situations — fighting every day, experiencing and feeling attacks, but also running away from their thoughts and beliefs for fear of being attacked. There is a constant push and pull between the need to be present for the fight, and the need to take care of oneself. One must also deal with the guilt of burning out; knowing one is not out there fighting for people less privileged than oneself. People often report feeling tired and apathetic, overwhelmed and preoccupied with societal issues as they currently stand, not knowing what they can do specifically to contribute to the creation of a less hostile environment.

Social media has a huge role to play in this because people feel free to articulate their opinions on these issues in ways they would never adopt when the other person is standing in front of them, says Julie Barthels, a mental health professional and co-author of “Resilience Revolution: a workbook on staying sane in an insane world”. This dehumanization of communication has increased the feeling of being under attack for vulnerable populations in our country. Repeated exposure to violent news stories can induce fear and anxiety in viewers, and can even impact their health (Vasterman et al. 2005). Antara, a 21-year old student from Assam, says

“I’m a Bengali Hindu residing in Assam. And living in South India where everyone asks me, ‘How come you speak Bengali but belong to Assam?’ agitates me, questions my identity. My parents still have vivid memories of the Assam agitation of the late 1970s and they are still scared. Seeing them makes me scared. I have anxiety issues and these days took a toll on my anxiety, so much that I stopped talking to my parents. My mom was complaining about how I shut myself in a room, doing nothing. When the internet ban was lifted off, I felt so overwhelmed I could not use social media for another 2-3 days. Even now, I have been using it rarely. I had read and heard enough about [the Citizenship Amendment Act] CAA, I myself stood against it. And I felt guilty for wanting to read about something else or to watch a funny video.”

With the “woke” netizen also comes the baggage of unlearning toxicity, most of which is pre-conditioned. People have come to acknowledge interpersonal differences, and not only tolerate but also celebrate them. However, Hovitz writes, “with this increase in disagreement, we have begun to define people according to their beliefs and the side they line up on”. About the attack on Jamia Millia University, Yasmin says

“I live in Jamia Nagar, New Delhi. Being brought up in a place where I was surrounded mostly by people from different communities, moving to Jamia Nagar, three years ago was a big change for me. As an Indian Muslim, one thing that living here makes me feel is ‘safe’. Here, after knowing my name, people don’t ask me with a hint of surprise, ‘Oh you’re a Muslim?’ They just don’t care. And honestly it feels nice not being questioned about something that has been a part of my identity since I was born. Over the past few weeks, I have gone through every emotion possible. Most of it rooted in grief and anger. My university was invaded and attacked. I have never felt more helpless than I did on that dark night. But now, with protests going on everyday and watching the sheer strength and solidarity of this entire community, my heart has some hope. I go to these protests and there are thousands of people all around and I still feel safe. I feel like I’m a part of something”.

In light of the recent anti-CAA stir, people have been identifying themselves (and others) as part of divisive groups. It has been argued that there is no middle ground when it comes to this; being “apolitical” is a privilege no longer prevalent and politics is no longer aristocratic in nature. Aparajita, when asked about how the current political scenario affects her mental health, said

“I reside in Delhi but I was born and raised in Assam and my family is still there. My grandparents were immigrants who fled East Bengal during the partition, and my parents were born and brought up in Assam. The recent conflicts have jarred the foundations of every privileged thought or illusion of security that I have ever had. Initially, I was extremely worried that the protests in Assam may take a turn for the worst and mob violence turn toward families of existing immigrants. I was extremely thankful for the safety of my family. In time I also came to realize that we were all fighting on the same side, opposing the BJP on some capacity or another. But not knowing when the internet would be back, not being able to have my loved ones on video, knowing that the same could be done to phone lines any moment was immense mental torture”.

News platforms share images of violence extensively since it is believed that the more violent or anxiety-provoking the event is, the more viewers it draws. This strategy enhances the reach of these platforms and also helps important news travel faster and wider. However, without proper trigger warnings, this can and does affect the mental health of its viewers. Therefore, taking care of one’s mental well-being is imperative if one wishes to contribute to the current sea of protests actively.

(Throughout this article, the names of the individuals who have supplied testimonies have been changed).

Shlagha Borah is a final year student from Lady Shri College for women.