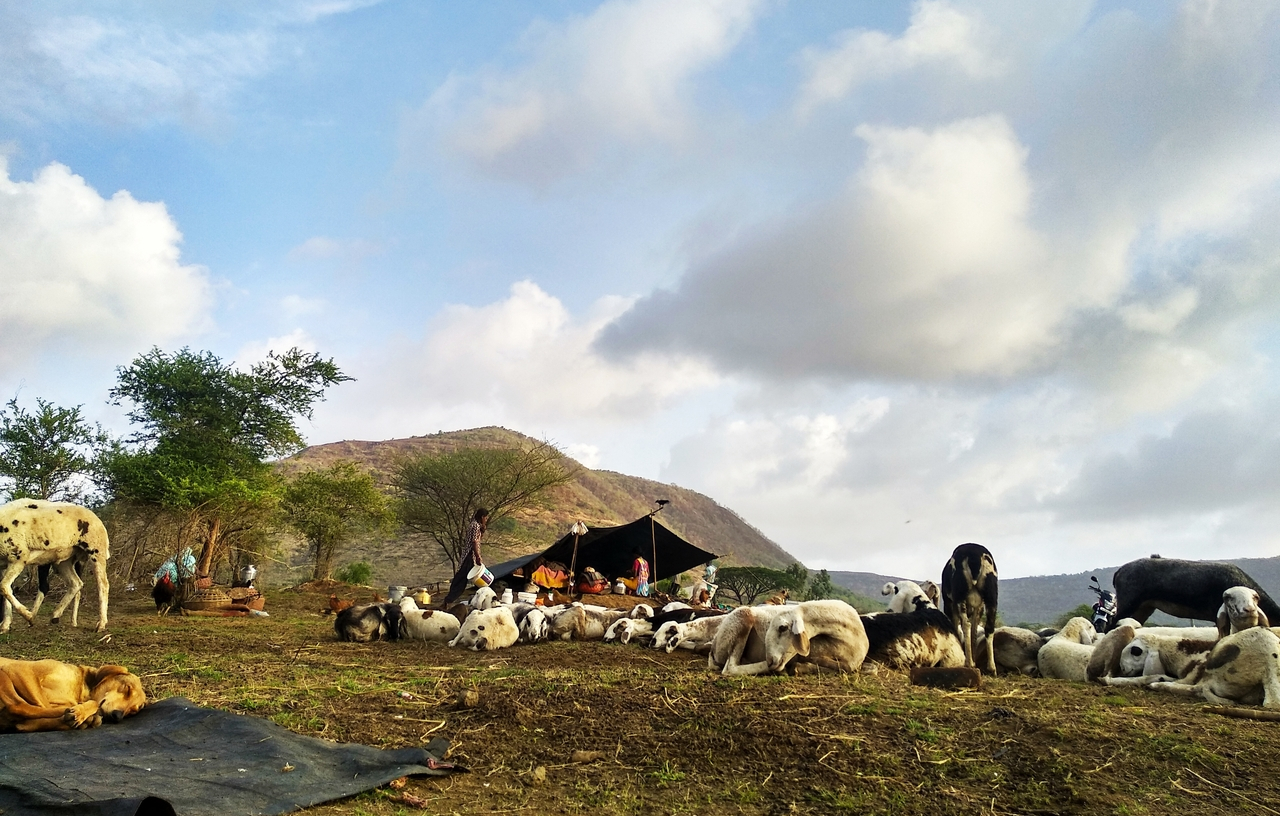 A 13-year-old nomadic shepherd girl was recently raped by a 55-year-old man from the Maratha community. This incident took place at Kodit village of Purandar taluka in the border area of ​​Saswad police station, Pune district, Maharashtra. A report by Arati Kade.

A family of the Nomadic shepherd (Dhangar) community had set up their camp in a farm outside Kodit village. The girl’s parents and other adult members from the family went out for grazing as per their daily schedule, leaving behind their kids in the camp.

On June 10, at around 4.30 pm, the 13-year-old girl was playing near the camp. The accused Raju Badde came on a two-wheeler. He manipulated the child into accompanying him by saying that he wanted to get a sprinkler machine from the field and he needed her help for holding those pipes. He asked her to come with him and took her to a field around 1km away from the camp, where he raped her by threatening to kill her if she resisted. He threatened her again so that she would not tell this to anyone and left her on the road near the camp. The scared girl told her sister and mother about the incident.

According to the family of the girl, the village people threatened them saying that they will not allow the family to set their camp near the village or let them pass through their area, which they have to on a yearly basis, if they filed a police complaint regarding the issue. “They asked us to settle the issue between them and us, and not file a complaint,” said the mother of the girl.

“After 75 years of independence, some sections of the population in our country cannot even file police complaint against their exploitation. Can we say that we got freedom?” said Anand Kokare from Mendhpal Hakka Andolan (Shepherd’s Rights Movement), a social organization formed in 2017 at Pune, by youths from the Nomadic Shepherd (Dhangar) community, to fight against the exploitation faced by the community.

It took them 4 days to register the FIR faced with stiff pushback from the village communities. On 13th June, an FIR was finally registered in the Saswad police station and the girl was sent to the Sasun hospital for a medical checkup. A complaint was registered under section 4 and 6 of Protection of Children from Sexual Offences (POCSO) Act 2012. Police arrested the accused Raju Bapurao Badade on the same day. Police sub-inspector Shrikant Savant is doing further investigation in the case.

“Violence is part of our life, sometimes people beat us when we cross certain villages or our sheep enters their field by mistake. They do not see whether it’s a man or a woman, they just start beating us,” said Tai Tambe, a nomadic shepherd woman.

“Nomadic tribes are most neglected and marginalised socially and politically, especially women and girls in these communities. When such incidents happen, I feel extremely disheartened and I, who myself belong to the nomadic community, feel that we do not belong to this society. We are treated as outsiders,” said Deepa Pawar, social activist based in Badlapur.

Sexual violence leading to dropping out of school

“We are thinking of withdrawing her from school, as school is far from our place and she has to walk more than 4kms daily for attending school and coming back home. We are now scared of sending her out alone and I cannot leave our work of grazing and go with her,” said the mother of the child.

“Now if we do not have any option to keep our children in our native village with some relatives and our children want to go to school and get an education, we have to send them to school nearest from the camp. We set up our camp outside the village, so our children have to cover long distances to attend the school. We have to go for shepherding daily and cannot drop them to schools. If they have to face such violence how should we send them to schools? Today he raped one girl and if we hadn’t filed a complaint then more such incidents can happen,” she continued.

“We migrate from place to place with our family and since most of the time we set up our camps in isolated places, people from our community feel insecure about the safety of the girl child as many a times they have to face sexual abuse during the journey. So safety of women and especially girl children is a big question in front of us. Also no one wants to marry a sexually abused girl due to the stigma. Such a situation forces their parents to marry them off at an early age,” said Anand Kokare from Mendhpal Hakka Andolan.

The Nomadic Shepherd (Dhangar) is a unique ethnic group inhabiting regions across western Maharashtra. This nomadic community spends most of, and sometimes even their whole lives, migrating around several hilly regions in the state. Many have chosen sedentary life, and stayed away from the greater politics of the region. They have chosen to maintain distance from it and continue to live by tradition of seasonal migration with their herds.

Since this is a pastoral and migratory community, in order to rear their herds of sheep and goats, they travel to areas where green pastures are available. Their lives are characterised by constant movement from one place to another – something that has become particularly difficult this year because of the ongoing drought and severe water crisis in the state. They are often subjected to violence and hatred by the dominant communities in the villages which they pass by while migrating. The victim in the Kathua gang-rape and murder, Asifa, was a child from the Bakarwal community – also a shepherding community in Jammu and Kashmir.

The author is a research scholar from the Center for Women’s Studies, Tata Institute of Social Sciences, Mumbai. Cover Image: GroundXero.