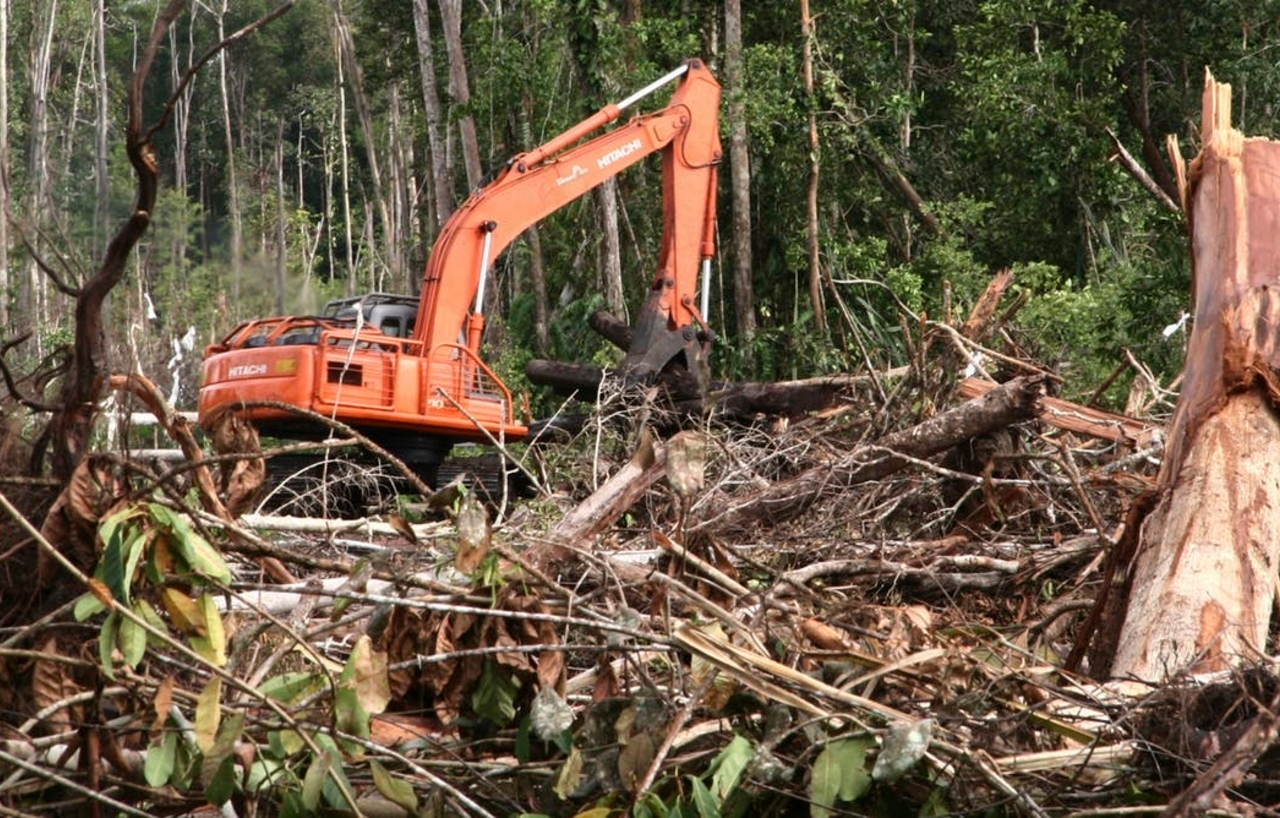 The Union government’s proposed amendments to the Indian Forest Act provide unprecedented levels of immunity to forest officials and summarily does away with the presumption of innocence. A GroundXero report.

The preamble to the Indian Forest Act (1927) in no uncertain terms clarifies the attitude of British imperialists towards the Indian forests and, by extension, populations native to them. It was enacted

… to consolidate the law relating to forests, the transit of forest-produce and the duty leviable on timber and other forest-produce.

In short, its sole purpose was to establish the primacy of imperial interests in the resource-rich forests above all other claims to the same. This includes the claims of adivasis to forest land, which they depend on for sustenance. With the passing of this act, Siddhartha Dasgupta wrote for GroundXero that “entire communities suddenly went from being ‘inhabitants’ to ‘illegal encroachers’.” In these days of heady nationalism, much is made every year of the subcontinent’s independence from British rule. Regrettably, this independence has meant very little to its adivasi population, who to this day are engaged in a struggle to assert their rights. As Jisha Menon writes in The Performance of Nationalism (2013),

In 2006, The Scheduled Tribes and Other Traditional Forest Dwellers (recognition of Forest Rights) Act (FRA) was passed. The FRA was intended to right historical injustices, and to legally recognize the claims of adivasis to forest land. It has now been over twelve years since the passing of the FRA, and many of the claims to forest land are yet to be recognized. Further, a powerful nexus between corporate goondas, the police, and forest department officials has developed to counter its emancipatory objectives. Indeed, the last few years have seen a number of instances of popular uprisings being met with waves of unconscionable brutality, harassment, and state repression.

In addition to the significant and growing human cost, concerns have also been raised regarding the environmental impact that continued mining and deforestation will have on the local biodiversity. To this elaborate tapestry of physical and ecological violence we add (courtesy of an article in the Hindustan Times) that the central government has approved open cast coal mining in Hasdeo Arand, a densely forested region in Chhattisgarh spanning 170,000 hectares, amidst intense local opposition. This approval was given despite the Forest Survey of India’s earlier recommendations that Hasdeo Arand should remain undisturbed as it boasts a rich and contiguous forest cover.

On the eve of this controversial decision, confidential proposed amendments to the Indian Forest Act were leaked. Indented to replace the colonial act, the proposed amendments may well have been written by our erstwhile colonial masters: they augment the powers enjoyed by and extend indemnity to forest officials, they centralize power in the hands of the central government, and dispense with the universally accepted legal principle that those accused of crimes are innocent until proven guilty. Below is a sampling of some of its provisions.

In an effort to further strengthen control of forest land, state governments, under the proposed amendments, would be directed to

To strengthen the hands of the forest officials at a time when the state-corporate nexus is (as is well established by now) infringing on the rights of adivasis with reckless abandon is dangerous and worrisome.

The amendments propose to provide indemnity to forest officers using arms to prevent the occurence of ‘forest offences’. This indemnity is to be provided in addition to Section 197 of the Code of Criminal Procedure (1973). The exact text of the amendment reads:

No prosecution against any officer for any act purporting to be done under the preceding sub-sections shall be instituted in any criminal court except with the prior sanction of the State Government.

No civil proceedings shall lie against the Central Government or State Government or any public servant exercising any power or discharging any functions or performing any duties under this Act, for anything in good faith done or intended to be done under this Act or any rule or order made thereunder.

In many ways. this level of immunity from legal proceedings bears a striking resemblance to other draconian legislation such as the Unlawful Activities (Prevention) Act and the Armed Forces (Special Powers) Act, the latter currently in effect in “disturbed” areas.

The need has been felt to add clauses that “dissuade political executives to incite masses against the provisions of the Act.” Comments accompanying the proposed amendments note that

Many State Governments have withdrawn cases registered under the Indian Forest Act, 1927 to draw political mileages. Such action has to curbed (sic) with heavy hand, because the results are disastrous. Porosity is the root cause of destruction of prime forest areas.

As a result, the amendments seek to prohibit withdrawal of forest offence cases:

That any person, forest officer, any officer of the State Government cannot withdraw forest offence cases registered under the Principal Act.

Further, the possibility of accused being released on probation has also been strongly curtailed:

… an offender convicted of any of the offence punishable with mandatory/minimum imprisonment, shall not be released under any provision of the Probation of Offenders Act, 1958.

Many of the tyrannical provisions of the Indian Forest Act (1927) have been retained; some offenses that were originally bailable have now been made non-bailable.

In contravention of any sensible system of natural law and accepted principles of jurisprudence, the proposed amendments have chosen to place the responsibility of proof of innocence on the accused. To quote,

The proposed amendments retain the clause that allows forest rights to be suspended indefinitely, making it a form of collective punishment:

Whenever fire is caused willfully or by gross negligence in a protected forest, or theft of forest produce or grazing of cattle occurs on such a scale to be likely to imperil the future yield of such forest, the State Government may… direct that in such forest or any portion thereof the exercise of any right of pasture or to forest-produce shall be suspended for such period as it may deem fit.

In summation, it appears a determination has been made by the central government to disregard the various experts that have blamed the proliferation of cases against adivasis and other forest-dwellers on the draconian provisions of the Indian Forest Act (1927). Instead of affirming the progressive stance taken by the FRA and strengthening its claims processing and redressal mechanisms, and striking down the Indian Forest Act (1927), the central government proposes to strengthen those very mechanisms that allow for further repression and violence, proving that the incumbent ruling classes are even more brutal than their colonial predecessors.

The issue of forest rights is expected to be a deciding factor in nearly a quarter of the seats in the upcoming elections—specifically, 133 seats according to a recent study. It is hoped that, with only a month to the polls, voters interested in the well-being of the forests and their biodiversity, and the securing of forest dwellers’ rights to forest land will keep in mind that corporate-backed political parties with a record of enacting neoliberal policies have no interest in ensuring either.