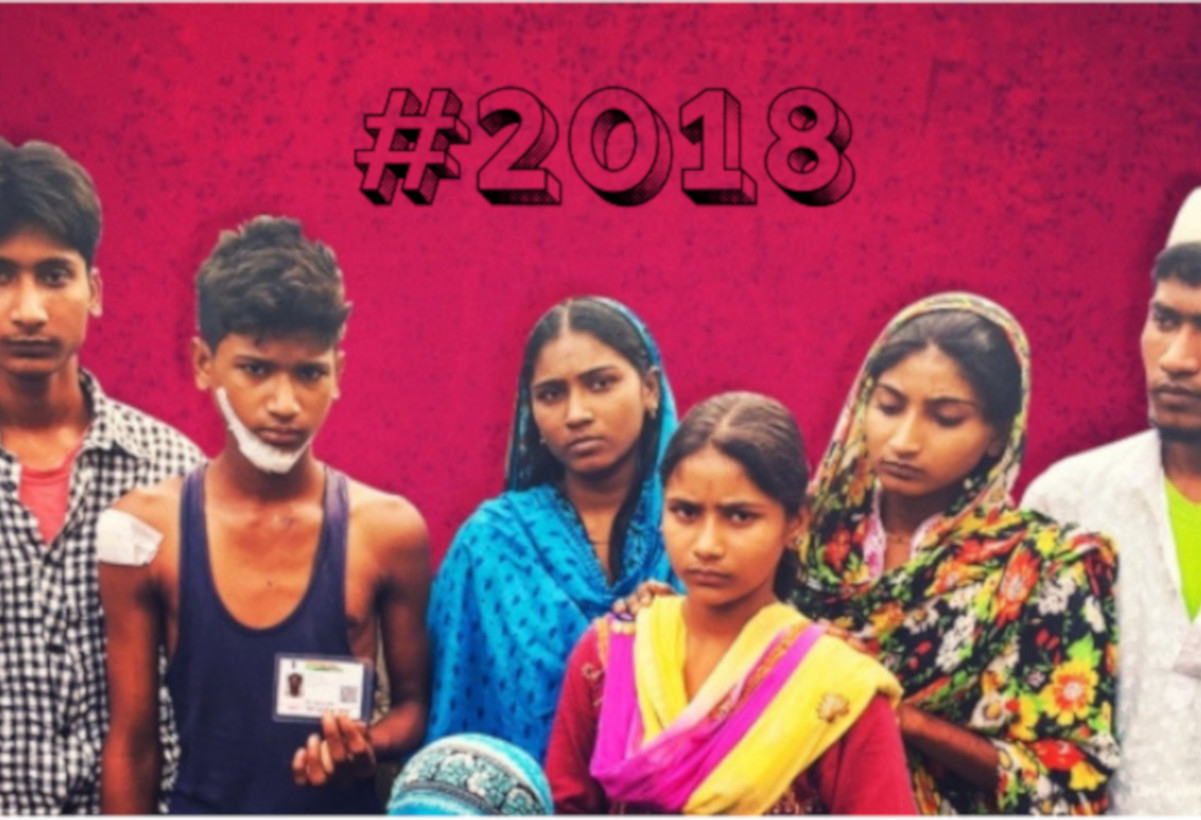 Perhaps one of the key reasons for which 2018 will probably be looked back at by the generations to come, would be how this nation, its leaders, lawmakers, law enforcement agencies and the judicial setup treated its religious minorities. 2018 has been one of the horrific years in recent, post-Godhra public memory, that saw not just a major spike in the acts of violence, but also in the multitude of methods used, all at the same time. This included organised vigilante mobs on the one hand, and administrative and legislative moves like the NRC and Citizenship Amendments Bill on the other. A GroundXero recap of the year that saw the ugly dance of majoritarian hate.

The attacks were endless…. 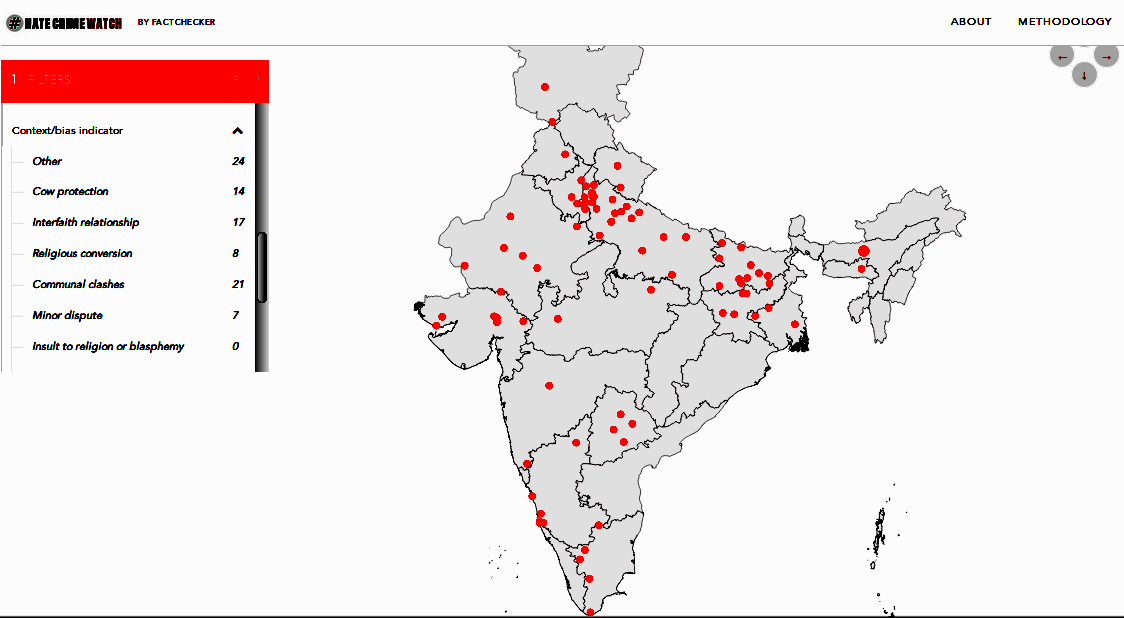 The Quint has been maintaining an archive of mob lynchings in this country since 2015: https://www.thequint.com/quintlab/lynching-in-india/

Factchecker website HateCrimeWatch records 92 incidents of hate crimes in the country in 2018. Out of these 14 have been linked to cow protection, 17 to interfaith relationships, 8 to religious conversions, and 21 to communal clashes. In its report titled “Cow Vigilantism: Crime, Community and Livelihood- January 2016 to March 2018”, the rights organisation PUDR documented 137 incidents of cow vigilantism. In 75% of the incidents the victims were Muslims and in another 12% Dalits were targeted (out of 106 cases where the identities could be confirmed). “The highest number of attacks against Muslims, have taken place in the strongholds of the BJP – UP, Rajasthan, Haryana, Gujarat, MP. UP, where the largest number of incidents have occurred, seems to be an anomaly as 24 of the 32 incidents in the state occurred before the BJP formed the government. UP illustrates that the roots of cow-politics date far back with the RSS having been active in the state since 1966, and reproducing itself through organisations such as the Hindu YuvaVahini founded in 2002 by Yogi Adityanath, who is now CM. Of the 13 attacks against Dalits, eight have been in Gujarat, the BJP’s laboratory for Hindutva,” says the report.

The Bill passed by the Lok Sabha on January 8, 2019, is yet to be tabled at the Rajya Sabha. Several of BJP’s North-Eastern allies have distanced themselves from the Modi Government on the question of the Bill. The Asom Gono Porishod withdrew itself from the BJP-led State Government on 7th January. “Hindus in the state will become a minority within five years if the Citizenship Bill is not passed,” BJP leaders said. Together with the NRC, which takes away the citizenship of everyone who have migrated to Assam post a cut-off date, the Citizenship Amendment Bill ensures that the Hindus among this set of people will be given back their Citizenship. It is apprehended that together these two instruments are going to selectively take away the citizenship of the Assamese Muslims. 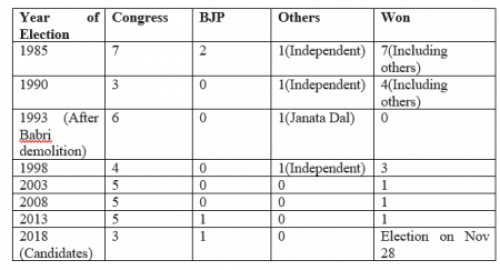 Attacks by the Police

Control on the body of Muslim women

The brighter news on the contrary, have been far fewer.