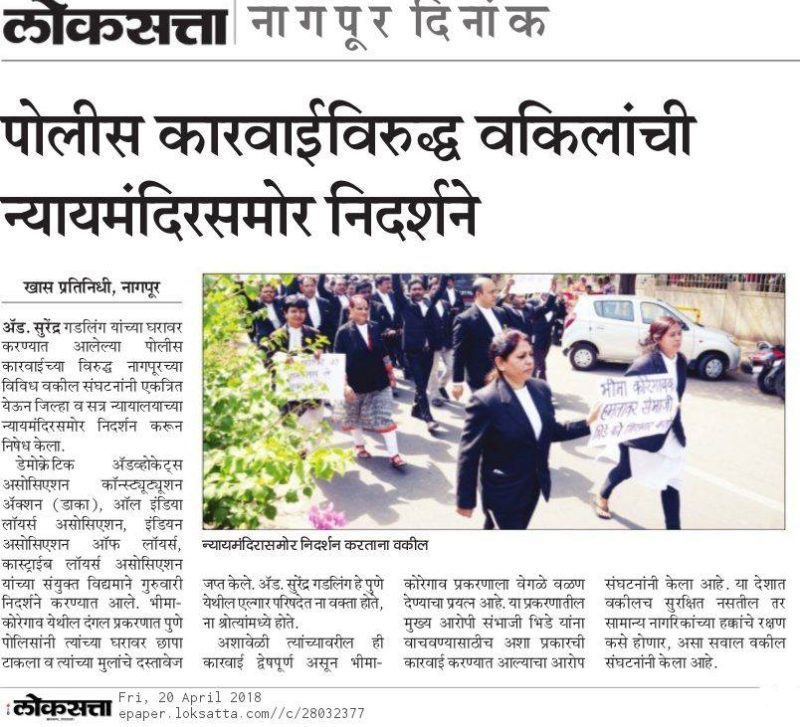 Who defends you when the State attacks you? – People’s lawyer raided by the police

17th April morning was not any usual affair in the history of our democratic country. It may sound trivial to the ignorant, but for those who understand and believe in a democratic ethos well know what it means when a peoples’ lawyer is hunted. A people’s lawyer is a vanguard who protects people from the tyranny of the State; (s)he stands in the last line of defense, expecting no return, fueled with the passion and the idea of justice and is dedicated to the cause of democracy. When (s)he is attacked, it’s not her alone, but the entire community that (s)he defends. Advocate Nihalsing Rathod writes about the recent illegal raids conducted by the Pune police at the residence of Advocate Surendra Gadling at Nagpur. 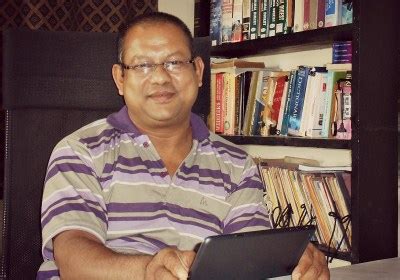 In the morning hours of 17th April 2018, a police team knocked on the doors of Advocate Surendra Gadling, armed with a “rejected” search warrant, acting on a “request letter” by one ACP to another, assisted by over 200 cops, with a DCP of Nagpur cordoning the entire locality with their vehicles, creating a horrifying atmosphere; they said they were there to arrest him.

They claimed that during investigation they found out his role in organizing the Bhima Korgaon Elgar Parishad and the 1st January 2018 riots that broke out in Maharashtra. Thus in pursuit of “incriminating material”, with the help of a cyber-expert, they searched every corner of the house, seized every hard-disc, even of computers belonging to the children, their memory drives, movie CDs, and every electronic material which has storage capacity. They made sure that the hard disc of Adv. Gadling’s working computer was also seized, along with the CDs containing family videos. Though he vehemently requested to exempt the material pertaining to his children’s educational project, it did not find any favor. After an 8-hour long search, the police filled up all the “incriminating” material into one plastic bag, selectively videographed it, and left. Yes, they left without arresting him. Why? Because there was nothing incriminating, except perhaps the CD of KK Menon starrer “Hazaaron Khwahishein Aisi”. 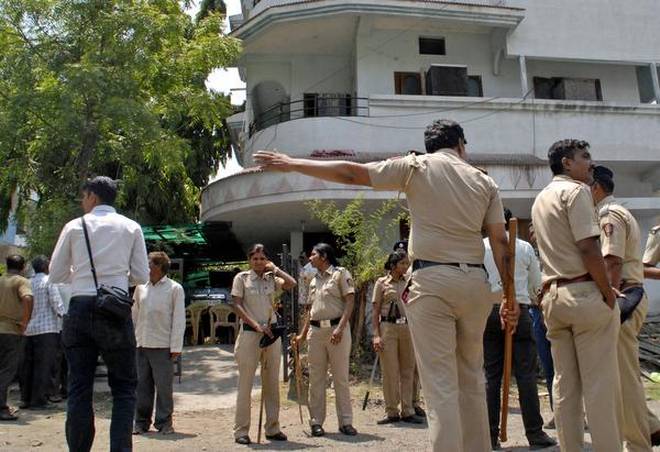 Intelligence services knew it all too well that a person like Mr. Gadling who has been dealing with “naxalite cases” since 25 years, having extensive experience of dealing with concocted cases where material is planted on a person or property of activists, would not have anything “incriminating” in his house or office. Still, his house was raided. One is left to guess why? Is it because intelligence services lack intelligence? Or is there an ulterior agenda?

Yes, they left without arresting him. Why? Because there was nothing incriminating, except perhaps the CD of KK Menon starrer “Hazaaron Khwahishein Aisi”.

It is very simple to guess. The people Gadling defends or empowers, are marginalized toiling masses. He has been their supporter throughout his life. Be it cases of agitation or be it guiding any struggle, he has been an asset for the people. He has been an inspiration for many. An institution in himself, he is a stalwart and rightly honored as a people’s lawyer. Attacking such a person, displaying the power in raiding his house without a warrant, takes a message strong and clear into the masses that the police or the State can do anything. It makes it clear for everyone that no one is safe, no matter who you are. The remotest courage to speak truth to power, will make you this vulnerable. 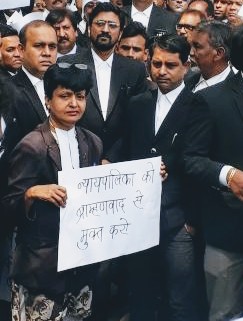 This act invited mixed reactions from the lawyers “fraternity”, which is even more worrisome. Some got onto the streets, agitated. Most kept silent. Most of the bar associations chose not to take a stand. Even a resolution condemning the act was not passed. Many “patriots” were in agreement with the police. Someone from amongst the protesters said very casually while chewing kharra, “He is bada naxal lawyer, this was bound to happen one day. They will arrest him, pakka! likh lo!”.

To put things in perspective, let us take a look at our own past. At least that episode of our past when we were ruled by the Britishers. Let us try and link this episode with peoples’ lawyers then to peoples’ lawyers now.

To take a leading name, Mr. Chittaranjan Das (Deshbandhu) sacrificed his flourishing political career to defend revolutionaries, his efforts in the Alipore Bomb case where activists were being tried for “waging war against the government” is celebrated across the lawyers’ community. Law students are inspired by his story. His fearless arguments, his stands, his assistance to the revolutionaries could never be thwarted by the British government. Even when targeting him personally would have benefited the colonial government. His closing remarks in favor of the Alipore bomb case show how fearless he was:

Indeed Aurobindo and others were acquitted by the British court, after his 7-day long deliberation. As he predicted then, Aurobindo went on to receive respect as a revolutionary. Be it as it may, what needs to be seen is, even the tyrannical British regime did not hold any grudge against Deshbandhu, the lawyer. Never did the police harass him or haunt him for defending revolutionaries. They never attacked the last line of defense for revolutionaries. Not only him, there are many names who defended revolutionaries in and out of the court, still, the Britishers did not touch the lawyers.

A few decades ago, even when the emergency was imposed, the government did not dare attacking peoples’ lawyers. A veteran lawyer once while recounting his emergency era experience, reminded that the police used to lay siege to his office but never dared to barge in to arrest or seize anything from his office. They continued their work of defending dissenting voices, without much hurdles from the State. However, recent times will show that lawyers like Shahid Azmi, Amarnath Pande, Upendra Nayak, Murugan, Ravi Bhalla, members of the Jagdalpur Legal Aid Group and countless others, are attacked for their people-oriented work.

No doubt we as a nation have been losing on our values, principles, and respect for dissent. Every new low is a new normal for us, as our concern for preserving democracy touches the lowest depths. People not getting agitated in ways and extents that are expected, show general acceptance of such atrocities – an apathy that has severe consequences. Does that German poem ring a bell? “When they came for me none was left!!”.

Taking away lawyers from their work, threatening them of consequences or attacking them, signals an eroding democracy. In such times, struggles to defend democracy are going to be steep, those who stand in the defense of democracy will be silenced using law, and there won’t be enough lawyers left to come forward to defend them. Peoples’ lawyers like Mr. Gadling will fight peoples’ battles even from a prison cell, for they have inherited the spirit of Bhagat Singh. But the question remains, who will defend you when you are attacked by the State?

Nihalsing Rathod is a human rights lawyer, working primarily for the rights of nomadic and denotified tribes. He practices in the high court at Nagpur.