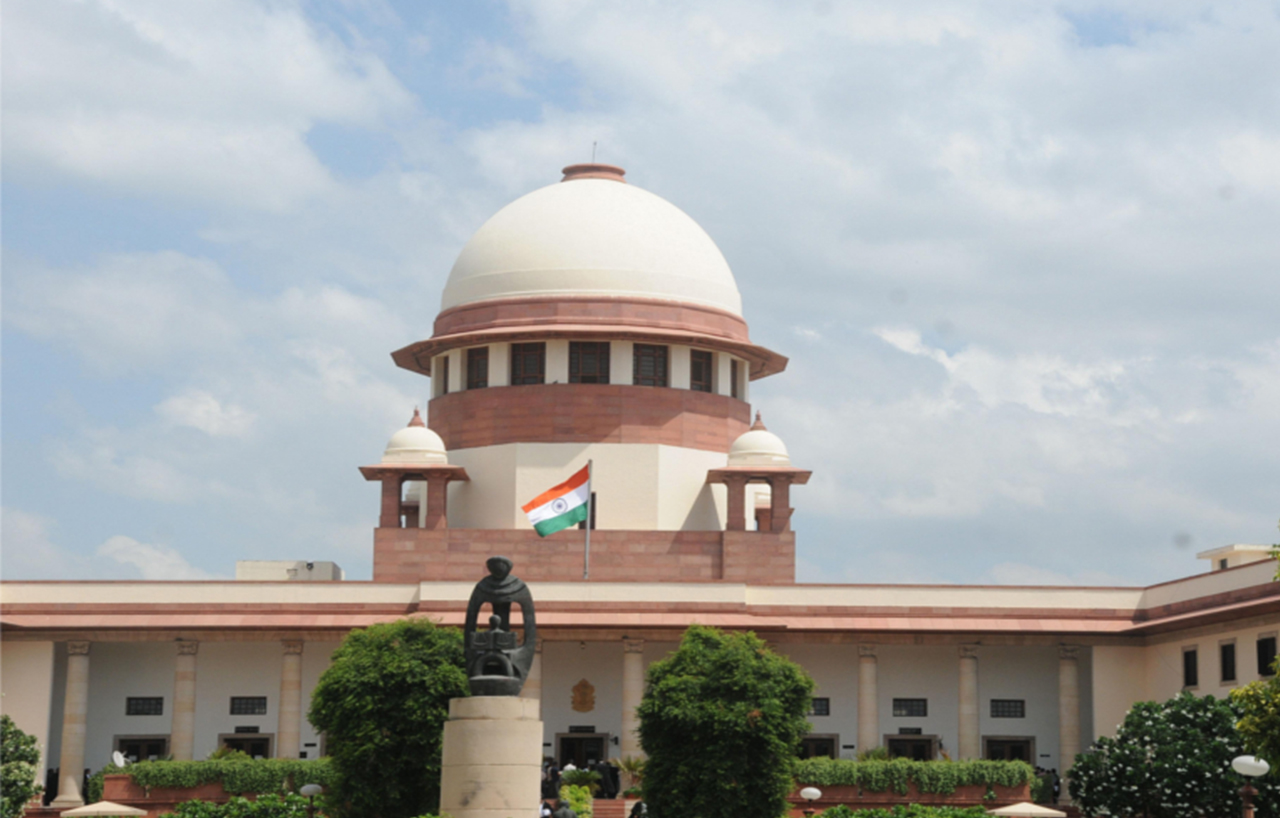 The Collegium took the rare decision to publish the full extent of the government’s objections to Mr. Kirpal, based on his sexuality and his “passionate” advocacy for LGBTQ+ rights. Kirpal’s name was first recommended in October 2017 by the Delhi High Court Collegium. The Supreme Court Collegium led by Chief Justice N.V. Ramana had approved Kirpal’s name in November 2021. Mr. Kirpal was one of the lawyers whose efforts in the Supreme Court has led to the decriminalisation of homosexuality. On November 25, 2022, the government had returned his file to the Supreme Court for reconsideration of its decision regarding his appointment.

The Collegium quoted the Law Minister’s missive of April 2021 which stated that Kirpal’s “ardent involvement and passionate attachment to gay rights” did not rule out the “possibility of bias and prejudice”. The Collegium also referred to the letters from the Research and Analysis Wing (R&AW), forwarded by the government, drawing attention to Kirpal’s partner being a Swiss national, that they have an “intimate relationship” and Kirpal is “open about his sexual orientation”.

The Collegium said that Kirpal’s sexual orientation is his constitutionally recognised right and added that “there can be no objection to the candidature of Shri Saurabh Kirpal on the ground that his partner is a foreign national.” Kirpal, the Collegium said, possessed “competence, integrity and intellect” and he would be an asset to the Delhi High Court as a judge. “His appointment will add value to the Bench of the Delhi High Court and provide inclusion and diversity,” said the Collegium.

If appointed, Kirpal would be India’s first openly gay judge in a High Court.