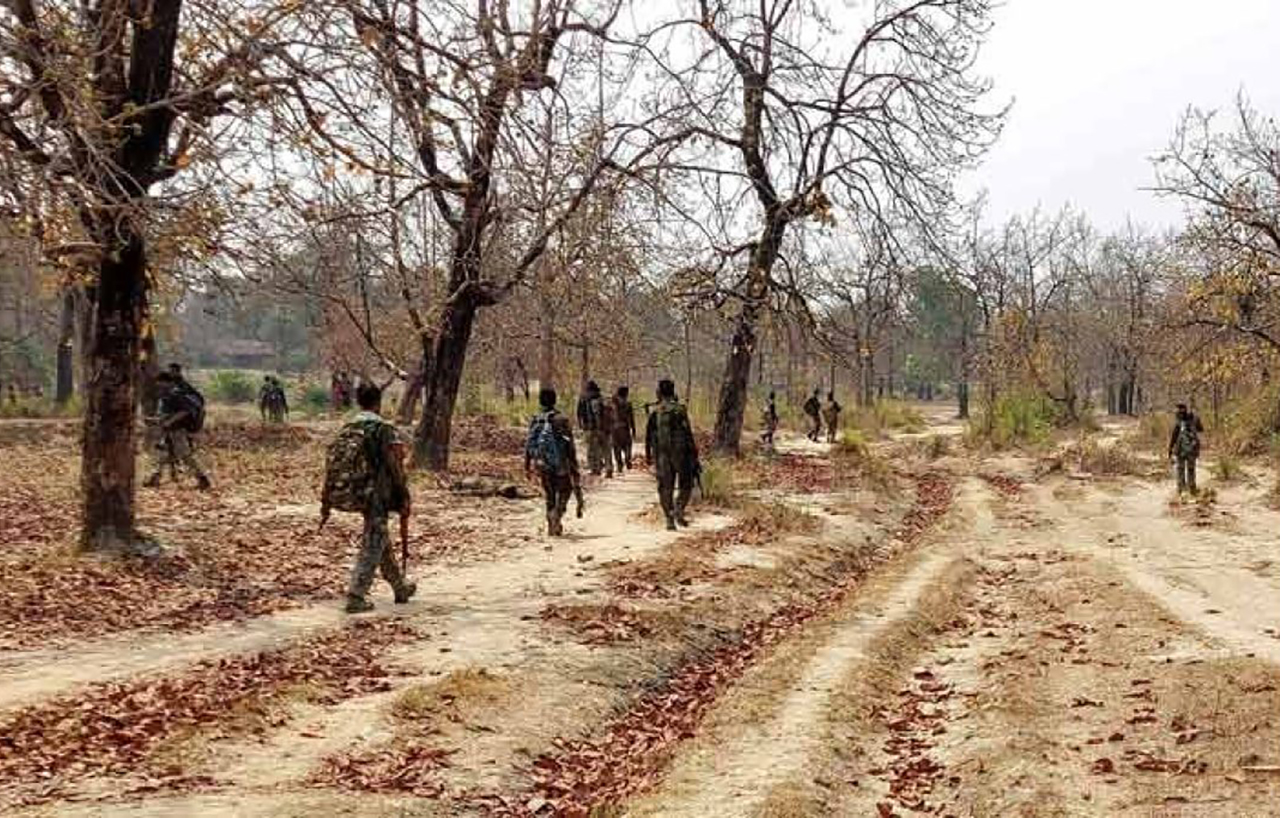 Aerial bombings on the Chhattisgarh-Telangana border : genocidal assaults by the state on its own citizens

On 11th January 2023, a joint operation was launched by the CoBRA squad of the Central Reserve Police Force, the anti-Naxal squad of Greyhound and the District Reserve Guard comprising the SPOs of the notorious Salwa Judum. According to different news reports, widespread aerial bombings have been carried out on the Chhattisgarh-Telangana border. CDRO firmly believes that these aerial bombings, in the name of countering Maoist influence, are genocidal assaults by the state on its own citizens. These aerial attacks, even considering the region to be an internal conflict zone, are in violation of international human rights and laws meant to safeguard the rights of civilians in the zone of conflict and to restrict the damage to all concerned. But here we find that while the rest of the country is celebrating harvest time, the tribals in the regions are afraid to step out and participate in harvesting agricultural products. CDRO would like to point out that this is not the first time that the Indian government has resorted to this type of bombing. In the last two years, several villages have borne the brunt of aerial bombing.

Why does the fascist regime so interested in carrying out the bombing? An answer to this lies in the fact that these regions of Chhattisgarh-Telangana-Odisha, as well as regions in adjacent states of Jharkhand and Maharashtra, are rich in minerals and are also zones of conflict between the people and the corporates. The rights and livelihood of the common people are getting trampled every day at the hand of greedy corporates aided by the fascist government at the centre. The government is carrying out a two-pronged attack on the common people— on one hand, they are diluting the provisions of the Environmental Impact Assessment (EIA) to facilitate the corporate loot and on the other side, the government is carrying out direct military action to suppress any opposition to the land grab by the corporates in the name of countering Maoists. Further, the affected villages are inhabited by the tribal population. It may be noted that the attempts to forcefully evict these people under the guise of economic development go against the provisions of the Panchayats (Extension to the Scheduled Areas) Act, 1996 which stipulates that the recommendations of the Gram Sabha or the Panchayats at the appropriate level shall be made mandatory prior to the grant of prospecting licence or mining lease for minor minerals in the Scheduled Areas. CDRO strongly believes that these aerial bombings are attempts to create terror in the hearts of the common people of the area and thereby ensure getting mining rights easily.

CDRO urges all democratic and justice-loving people of the country to oppose the aerial bombing and the military attack by the government on its own people. CDRO demands: