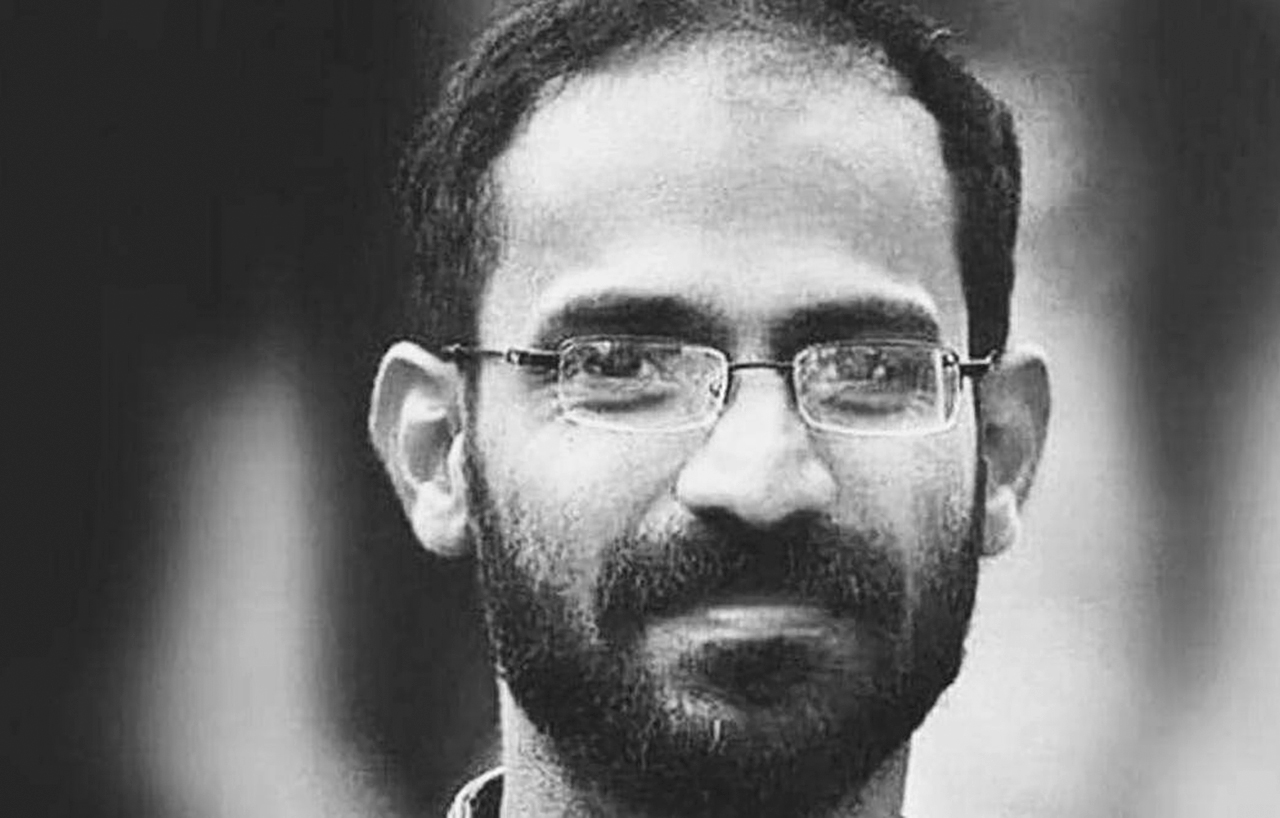 23 December, 2022: The Allahabad High Court today granted bail to Kerala journalist Siddique Kappan in the money laundering case slapped on him by the Enforcement Directorate (ED). He was accused of allegedly obtaining money from a foreign country illegally.

Uttar Pradesh police had arrested Siddique Kappan on October 6, 2020, while he along with three other political activists were on their way to cover a gang-rape case of a Dalit girl in Hathras (UP) that had sparked nationwide outrage and protests. Kappan is a freelance reporter who has covered politics, crime, and current affairs for Malayalam-language news outlets including Azhimukham, Thejus Daily, and Thalsamayam Midday Daily. Kappan is also the secretary of the Delhi unit of Kerala Union of Working Journalists.

Kappan was charged for violating various penal laws, including the draconian anti-terror Unlawful Activities (Prevention) Act. Later that month, the Supreme Court rejected a bail application filed for Kappan by the Kerala Union of Working Journalists. Since then he remained in pretrial detention for more than two years.

Kappan was not provided access to a lawyer until November 17, 2020 — 43 days into his arrest — when he was allowed to speak to his lawyer in a five-minute phone call. In February 2021, the Enforcement Directorate filed a chargesheet, which accused Kappan and three others of laundering foreign funds to incite unrest in the country in violation of the Prevention of Money Laundering Act. On April 4, 2021, the Uttar Pradesh police filed another chargesheet accusing Kappan and three others of sedition and conspiring to incite caste violence. The Special Task Force of the UP police investigating the case accused Kappan of being an irresponsible journalist who “only reports to incite Muslims” and to sympathize with Maoists and Communists. The 5,000-page chargesheet includes text from  articles that Kappan wrote for a Malayalam-language news outlet on religious and sectarian issues.

On September 9, 2022, the Supreme Court had granted Kappan bail in the Uttar Pradesh police’s UAPA case, but Kappan remained imprisoned in connection with the money laundering charges pending against him. His bail plea in the PMLA case was rejected by a sessions court in Lucknow on October 31, 2022. With this order, Kappan is set to walk out of jail after more than two years.

As of today, there are seven imprisoned journalists in India, including Kappan. When Kappan is freed, there will be six more still in Jail. Five of them are being investigated under/charged under terrorism-related Unlawful Activities Prevention Act (UAPA). Three journalists are in jail for more than a year. The crackdown on journalists is the most severe in Kashmir. The Jammu and Kashmir Public Safety Act, a preventive detention law, is being used to keep Kashmiri journalists like Aasif Sultan, Fahad Shah, and Sajad Gul behind bars after they were granted court-ordered bail in separate cases.