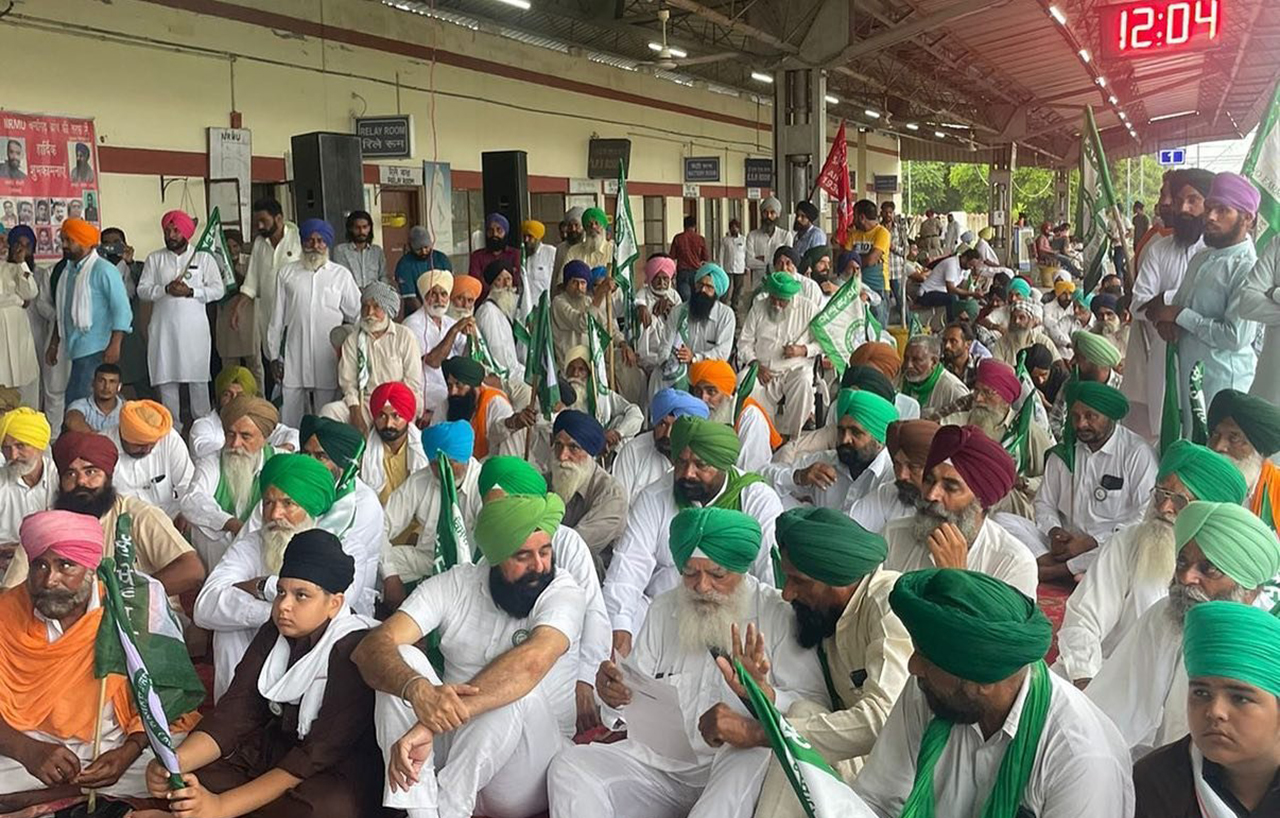 Once again, the Narendra Modi government reneges on its promise to the farmers. In a stark betrayal of its own written assurance given to the Samyukta Kisan Morcha, the Union government is planning to place and pass the controversial Electricity (Amendment) Bill 2022 in the ongoing parliament session. The Union Cabinet has already approved the Bill. Withdrawal of the Electricity (Amendment) Bill was one of the main demands of the year-long farmers’ struggle.

SKM has warned the Union government against tabling and passing the Electricity (Amendment) Bill 2022 in this parliament session and given nationwide call for immediate massive protests if the Bill is tabled/passed in parliament. On December 9, 2021, the Union Government had given a written assurance to the SKM on its six pending demands which included — the provisions of the Electricity (Amendment) Bill affecting farmers will be first discussed with the SKM before it is placed in the parliament.

The SKM in a press note stated that there has been no consultation whatsoever by the Union government on this Bill in the last eight months as was promised in writing. This is therefore a stark betrayal of the Union government’s own written assurances given to the protesting farmers. It was based on this written assurance that SKM has announced suspension of the farmers’ movement and withdrawal of the 380 days long siege of the borders of the nation’s capital by the farmers on 11 December 2021.

The Union government has earlier also betrayed the farmers on the issue of forming an expert committee to discuss legal guarantee of Minimum Support Price (MSP) on all crops — one of the primary demands of the farmers’ movement. The expert committee announced by the government just before the parliament session has no scope to discuss the MSP law in its agenda. Further the committee is full of government representatives and its loyalists who openly advocated the three anti-farmer laws and are either directly associated with BJP-RSS or support their policy. SKM had rejected the committee formed on MSP and other issues, and has decided not to nominate its representative in the committee. On 31st July, on Sardar Udham Singh’s Day of Martyrdom, at the call of SKM, thousands of farmers had held demonstrations and Chakka Jam in Punjab, Haryana, Uttar Pradesh and other states against the betrayal of the farmers by the Modi government.

The Electricity (Amendment) Bill 2022 aims to ensure entry of private companies in the Electricity distribution sector. This will enable private companies to reap enormous profits by hiking power rates for farmers, and for all other sections of the people in the country. Free or cheap electricity to farmers will end. The cost of production for farmers will further rise. Domestic rates of power in both rural and urban areas will rise tremendously. Also, the jobs of electricity employees and engineers will be adversely affected.

SKM has repeatedly reiterated its six pending demands, namely, legal guarantee of MSP for all produce based on C2+50% formula, withdrawal of draft “Electricity Amendment Bill, 2020/2021”, removal of the penal provisions on farmers in the “Commission for Air Quality Management in the National Capital Region and Adjoining Areas Act 2021”, withdrawal of false cases against the farmers over the course of the movement, dismissal and arrest of Minister of State Ajay Mishra Teni, and compensation and rehabilitation to the families of the martyrs of the farm movement and allocation of land to build a memorial in their memory at Singhu morcha. It has warned the Union government that unless the promised demands are fulfilled, the farmers’ movement will be intensified in the coming months.

The SKM has announced full support to the nationwide action call by the National Coordination Committee of Electricity Employees and Engineers, for countrywide demonstrations on August 9, and to cease work if the government unilaterally places and passes this Bill. It will further organize “Jai-Jawan Jai-Kisan” conventions across the country from August 7 to August 14 to expose the Agnipath scheme, which is anti-national and anti-youth as well as anti-farmer. In connection with the 75th anniversary of Indian Independence, SKM will organize a 75-hour Permanent Morcha at Lakhimpur Kheri on 18-19-20 August, to demand the dismissal and arrest of Minister of State Ajay Mishra Teni, in which farmer leaders and workers from across the country will participate.