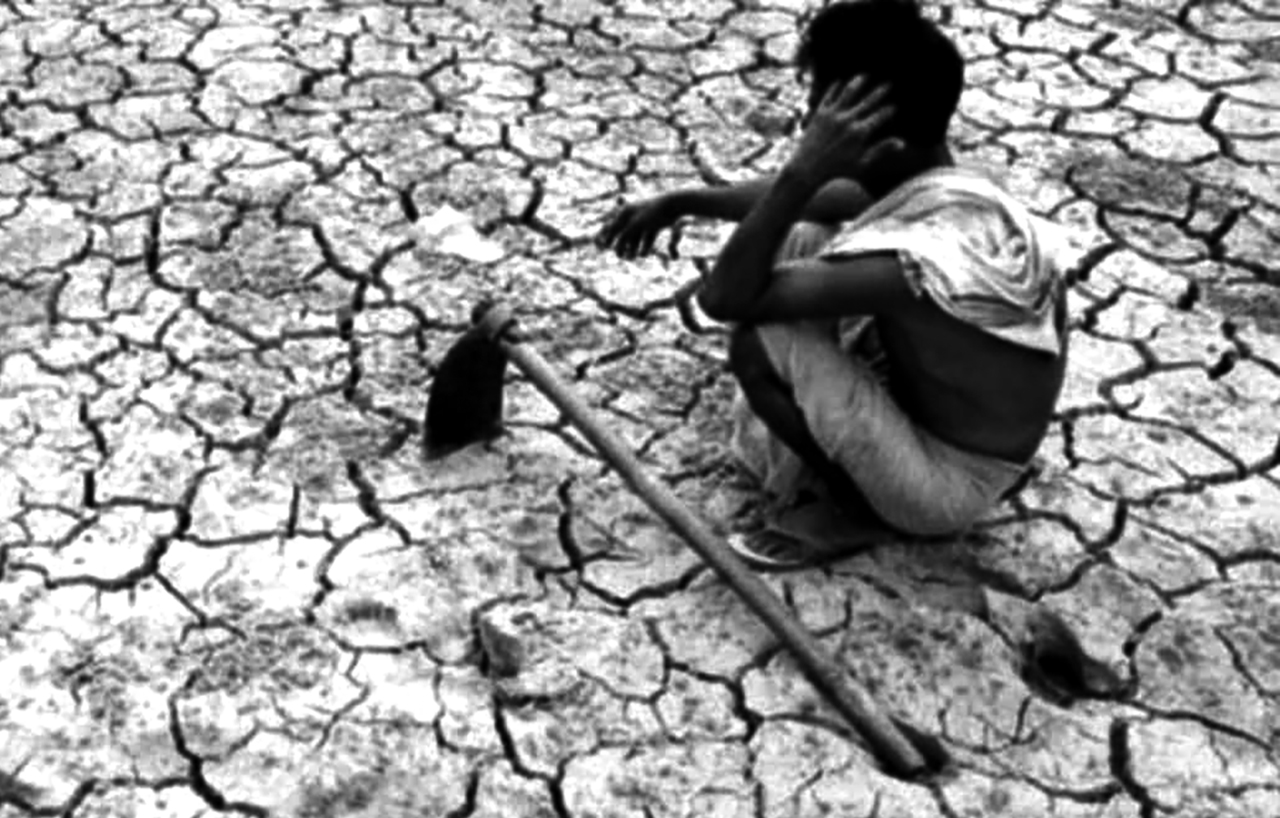 A six-member Human Rights Forum (HRF) and the Rythu Swarajya Vedika (RSV) team visited 14 villages in Nandyal and Kadapa districts of Andhra Pradesh on May 28, 29 and met family members of 17 farmers who had committed suicide so as to ascertain reasons for them taking the extreme step and governmental response. HRF and RSV have urged the state government to take immediate measures for effective implementation of GO 43, which provides a compensation of Rs 7 lakh and rehabilitates the families of farmers who had committed suicide.

On May 28 and 29, a six-member team of Human Rights Forum (HRF) and the Rythu Swarajya Vedika (RSV) visited 14 villages in Nandyal and Kadapa districts and met family members of 17 farmers who had committed suicide. These villages are spread across the mandals of Gospadu, Uyyalawada and Allagadda (Nandyal division), Banaganapalli (Dhone division of Nandyal district) and the mandals of Mylavaram, Peddamudium in Jammalamadugu division and Duvuru in Badvel division of Kadapa district. The team spoke with the family members of the deceased, their relatives and local residents so as to ascertain reasons for them taking the extreme step and governmental response. 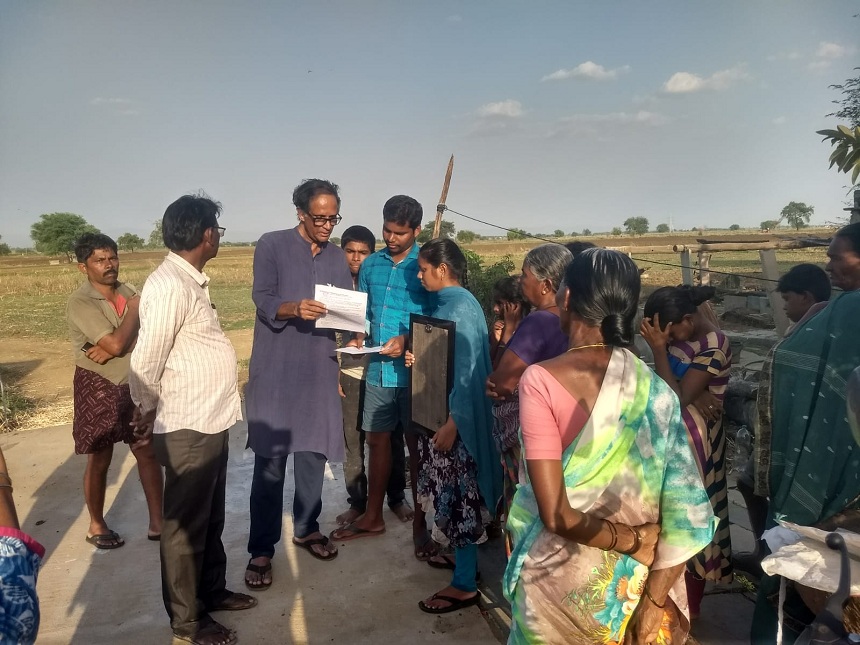 Investigation by the team revealed that the deceased were overwhelmingly small and marginal tenant farmers who raised chilli, seed cotton and chickpea in a mostly dry rain-fed area. Lack of institutional credit was a principal reason for the farmers being rendered helpless. Given high input costs, failing or excessive and untimely rains and insufficient price for their output, they were pushed into a  cycle of debts they had incurred in the process of cultivation. They ended their  lives, either by consuming poison or hanging, after being driven to absolute despair due to successive crop failure and being unable to repay accumulating debts. As such they fall within the purview of G.O 43 and their families must be extended aid by the government. In all the 17 cases that the team inquired there was strong correlation between farm-related operations and economic distress eventually leading to suicide.  According to the HRF and RSV team all these are clear and compelling cases for the victim farmers’ families to be extended the relief envisaged under G.O 43, but this has not happened, in some cases, even three years after the suicide. HRF and RSV said that there are no reason to believe the situation is any different in the remaining areas of these two districts, and families of farmers who have taken their own lives have in effect been abandoned by the government. They call upon the AP government to stop neglecting the plight of families of farmers who have committed suicide and to implement G.O 43 in earnest and in a time bound manner. Ground reality suggest that at the moment, implementation of G.O 43, which provides for a financial assistance (Rs. 7 lakh) and rehabilitation package to family members of those farmers who have committed suicide, is truly appalling.

The fact finding team stated ” We learnt that the RDO-headed three-member verification and certification committee has not visited a single of these 17 families so as to determine facts as is mandated under G.O 43. In only a few cases has the mandal-level committee, with MRO as chairman, spoken with family members of the deceased. The tahsildars have been telling the families that they are not eligible for the compensation under G.O 43 since they do not possess the Crop Cultivator Rights Card (CCRC). This is a specious argument since in all such cases, proof of tenancy could have been easily established had the administration been serious at all.” In a press release  HRF and RSV said that the shameful political and administrative neglect has pushed these families, who have already lost their principal provider, to a state of acute distress. “Not only is the government doing precious little to make farming viable, it has even failed in its minimum administrative duty to provide relief to the families of those who have committed suicide because of an encompassing agrarian crisis. In fact, the implementation of G.O 43 has been pathetically minimal across the State”, stated the press release.

HRF and RSV has demanded that the State government initiate concrete measures to alleviate the situation. It must ensure that all cases of reported farmers’ suicides dating back to not just June 2019 but even earlier, are enquired into afresh and justice done to the families without further delay. They also asked the government to amend G.O. 43 and insert a provision of one-time loan settlement in the financial package so as to mitigate the debt burden of the families. 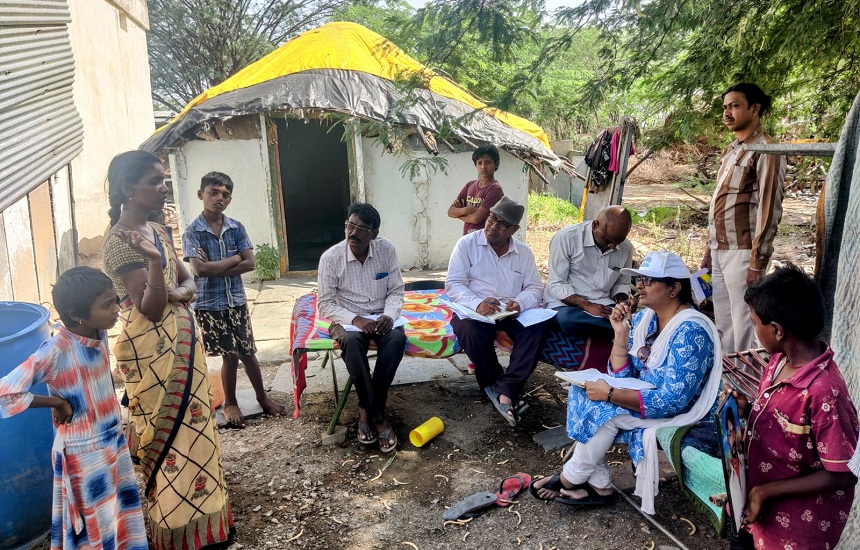 Details of farmers families visited by HRF and RSV team:

HRF and RSV functionaries who participated in the fact-finding: