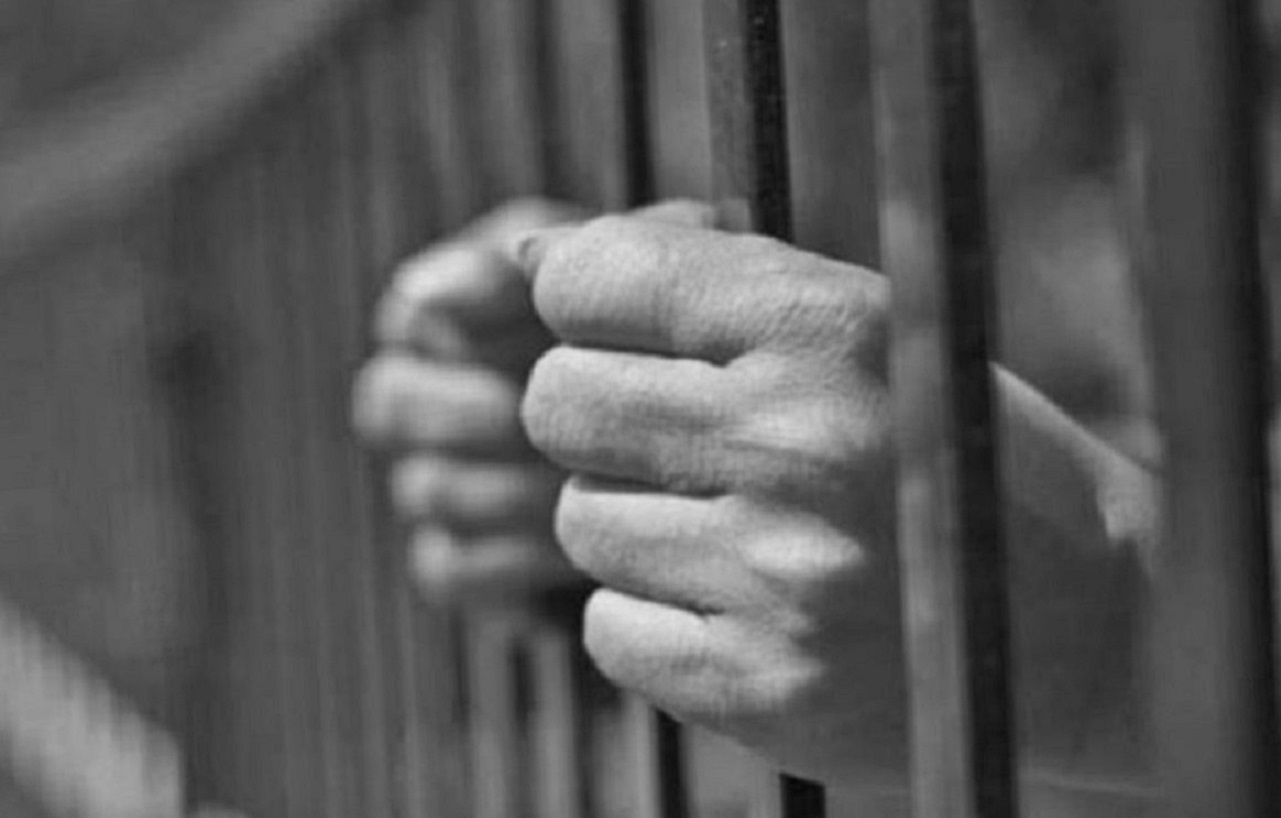 Delay in release after securing Bail

We do not have a pan India common procedure for releasing prisoners after securing bail. There are numerous cases where the release of a prisoner from jail is delayed even after he has secured bail from the court. Shri Bhagwan, a practicing young lawyer, questions whether this is not a breach of fundamental right to life and personal liberty assured by article 21 of the Constitution?

Recently I have been working with a lawyer who is dealing with some cases of Delhi riots 2020. An accused named Sultan Ahmad secured bail on 28/04/2022 but he walked out of prison on 05/05/2022. Is that not a breach of his fundamental right to life and personal liberty assured by article 21 of the Constitution?

Chief Justice of India N.V. Ramana said “it is just too much” that people given bail by courts, even by the Supreme Court, have to wait for days before the prison authorities release them after Agra Jail Superintendent refused to release 13 prisoners because he had not received the certified copy of the Supreme Court bail orders through post.

“Protection of Life and Personal Liberty: No person shall be deprived of his life or personal liberty except according to procedure established by law.”

This fundamental right is available to every person, citizens and foreigners alike irrespective of caste, religion, race, gender or birth place. The State can curtail this fundamental right by certain provisions of law like preventive detention laws. Constitutionality of preventive detention laws is a different question; here we are only concerned about the protection of personal liberty from arbitrary and unreasonable exercise of power. Though ‘Criminal law and procedure’ is the subject of the concurrent list in the constitution, we do not have a pan India common procedure for releasing prisoners after securing bail. Lack of nationwide fixed procedure and time-limit or uniform guidelines for accomplishment of duties and responsibilities by court, police and jail authorities results in a breach of the fundamental right of personal liberty of prisoners.

Sultan Ahmad’s case is not the only example of delayed release; there are ample examples that take place on a daily basis. Recently, we witnessed some infamous cases of delay in release after bail, even where the accused secured bail from the Hon’ble Supreme Court or High Courts. These were cases of Aaryan Khan, Comedian Munawar Faruqui, Pinjra Tod activists Devangana Kalita and Natasha Narwal and Jamia Millia Islamia student Asif Iqbal Tanha.

What are the reasons behind unlawful delay in release?

Everyone who wants liberty from detention has to file a bail application before the competent court. If the presiding officer of such a competent court is satisfied with the grounds for the bail application, they can pass a bail order in favor of the accused person. Bail Order is an important part of bail bond and without bail order one cannot present bail bond in court.  This order is the first cause of delay in release even when bail of the applicant is allowed. There is no fixed process of giving preference in securing bail orders by the court so this process can take from one day to one week in some cases.

For assuring the accused’s assistance in investigation and court proceedings, the court imposes the condition of furnishing a surety amount. Courts have witnessed bail jumping in the past. Somehow presiding officers thought that imposition of a greater amount of surety will reduce chances of bail jumping. But it’s not a straight-jacket formula.

Generally, it is a piece of cake for some people to comply with the order of the court but arduous for indigent, migrant laborers who do not have any local connections or ample financial background.

After furnishing conditions of bail order, the court sends an order to the concerned police station to verify the addresses of accused. Since there is no prescribed time period for verification of the addresses by any law presently in force, the police work frivolously. Pinjra Tod activists Devangana Kalita and Natasha Narwal and Jamia Millia Islamia student Asif Iqbal Tanha could walked out of Tihar Jail nearly two days after the Delhi High Court granted them bail.

In July last year, the Supreme Court granted bail to 13 prisoners lodged at Agra Central Jail who spent 14-22 years in jail despite being juveniles at the time of crime. However, they were not immediately released as the Agra Jail Superintendent had not received the certified copy of the Supreme Court bail orders through post. The Supreme Court came to their rescue again, by taking suo motu cognizance of the issue on the basis of newspaper reports.

The Bench made scathing remarks against the delay in release of prisoners thus: “We are in a time when we use information technology tools, and we are still looking at the skies for pigeons to communicate orders”. Through the suo motu case, the court explored the options to transfer the bail orders electronically to jail and it devised a process called ‘FASTER’ (Fast and Secured Transmission of Electronic Records).

Today we are living in an era of advanced technology and the internet and it is possible to transfer any type of order or document in microsecond from any part of the world. Judiciary should recognize the use of technology like uploading orders, police verifications and transmissions of release order to jail authority. This process of formalities should not take more than 24 hours after the announcement of bail order by courts. Not only should FASTER be applied to the orders of all the subordinate courts, but the process commencing from the bail order should also be uniformized on a pan-India level. Even then, if these formalities take-up more than 24 hours in the release of the prisoner, there must be provisions prescribing financial or penal penalty of the responsible authorities and compensation to the victim. Lastly, before imposing surety, Courts should also ensure that financial and regional conditions do not hinder the prisoner’s right to get bail.