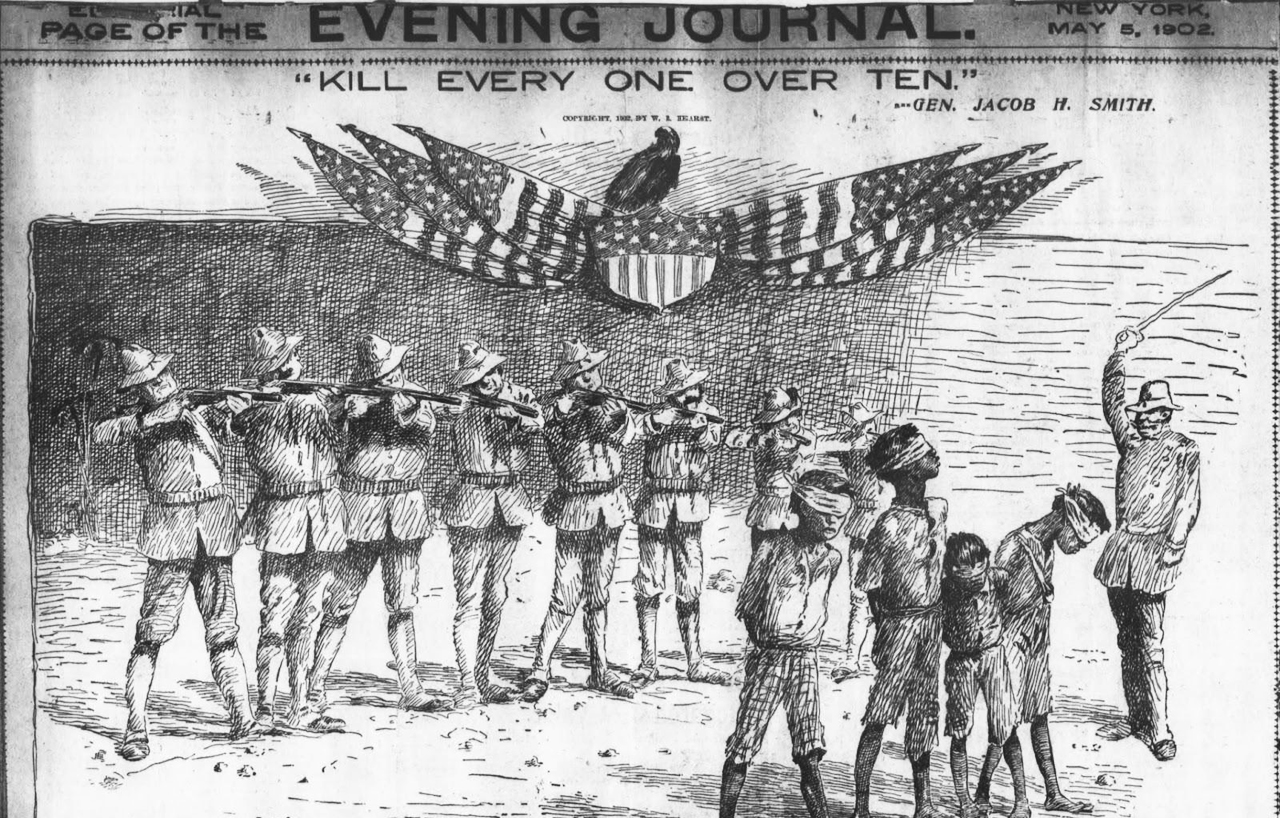 Russia has been deservedly suspended from the UNHRC. But, was this the result of ethical judgement by the international community? Why did this community as well as international media turn a blind eye to the many instances of human rights violations and war crimes by the US and its allies in the two Gulf Wars, in Afghanistan? Writes Pranab Kanti Basu.

On April 8, UN General Assembly voted to suspend Russia from UN Human Rights Council, where Russia was into the second year of a three years term. This was thoroughly deserved, considering the still emerging proof of violation of human rights in various Ukrainian cities once occupied by Russian military. But was this the result of an ethical judgement by nations or of pressures of international politics and committed international loyalties, is a question that we should ponder.

Let us pan back to US and UK led invasion of Iraq that began in 2003 and dragged on to 2011. The then UN General Secretary, Kofi Annan, stated in September 2004 that: “I have indicated it was not in conformity with the UN charter. From our point of view and the UN Charter point of view, it [the war] was illegal”. A British public inquiry chaired by a legal expert, John Chilcot, concluded, that the invasion undermined the authority of the UN.  The WMDs, the existence of which in Iraq could have provided the only sustainable defence of the aggression, based on previous resolutions of UNO, were never found.

The brutality of the invading armies in Iraq has been well documented. The Global Policy Forum, an international NGO based in New York and Bonn, that analyzes global governance and particularly UN policy, has compiled a report titled ‘Atrocities and Criminal Homicides in Iraq’, which is readily accessible on the net. It opens: ‘US-led occupation forces have committed numerous atrocities in Iraq since the invasion of 2003. Haditha, Hamandiya, Sadr City, Samarra and Ishaqi have become synonymous with murder, rape and the multiple killing of civilians’. The report documents evidences ranging from statements by US military personnel, agency and media reports and US official reports to establish war crimes and violation of human rights by invading armies. One of the most damning pieces of evidence is the statement by Ethan McCord, one of the two soldiers seen in a Wikileaks video of 2007 that earned notoriety as ‘collateral murder’. He testified that in 2007 orders for “360 rotational fire” against civilians were issued in Iraq at battalion level, as a new standard operating procedure. This amounts to mass execution of the civilians and the issuing officers should have been tried under international war crime laws. There are reports that Commanders illegally ordered shooting of all ‘military-aged’ Iraqis and encouraged competition amongst the soldiers to rack up “enemy kills”. As a Los Angeles Times report commented, evidence from military hearings points to a pervasive “culture of racism and unrestrained violence” amongst Army units.

The same pattern of uncondemned atrocities had marked the first Gulf War of 1990-91, which was sanctioned by UN in response to Iraq’s invasion of Kuwait. A public committee that had Ramsey Clark, a former Attorney General of the US, as a member, recorded charges against the key government officials, including President Bush, in1992. One charge read: “President Bush obstructed justice and corrupted United Nations’ functions as a means of securing power to commit crimes against peace and war crimes.”

The selective amnesia of the international community is complemented by the racial bias of the international press. Some may recollect that the first Gulf war (1991-92) was the first war that was live telecasted. CNN used to serve it up as a spectacle for a global spectatorship. In fact, it earned the sobriquet ‘Video Game War’. The invasion of Iraq, too, was presented as a triumphant journey of the righteous army, and the hunting down of Saddam was a thriller series. War crimes, however, were not covered. On the other hand, we are doled out daily visuals of strewn teddy bears, exhumed bodies – testimony to Russian atrocities in Ukraine, both by international channels as well as English language channels in India.

The racism is palpable in current media reports about the refugees fleeing Ukraine to neighbouring European countries. Daniel Hannan from The Telegraph wrote that the white Ukrainians we see on TV are “just like us”. They have Netflix and Instagram accounts. Al Jazeera English’s Peter Dobbie said, “these are not, obviously refugees trying to get away from areas in the Middle East that are still in a big state of war…They look like any European family that you would live next door to”.

Wars and invasions in Afghanistan, Iraq and Syria become spectacles, and only mere spectacles. The picture of a Syrian dead child refugee from Syria washed up on the shores, eyes open, makes a photo op; but middle-Eastern refugees are beaten up and detained, when they try to enter the European nations. Ukrainians are given safe passage, warm welcomes, even Airbnb opens up thousands of homes for them. So, while Russian arrogance and brutality in its invasion of Ukraine should be condemned, let us also put it in perspective and remember that the most vociferous critics today have been guilty of similar, if not more heinous crimes against humanity in the not too distant past.