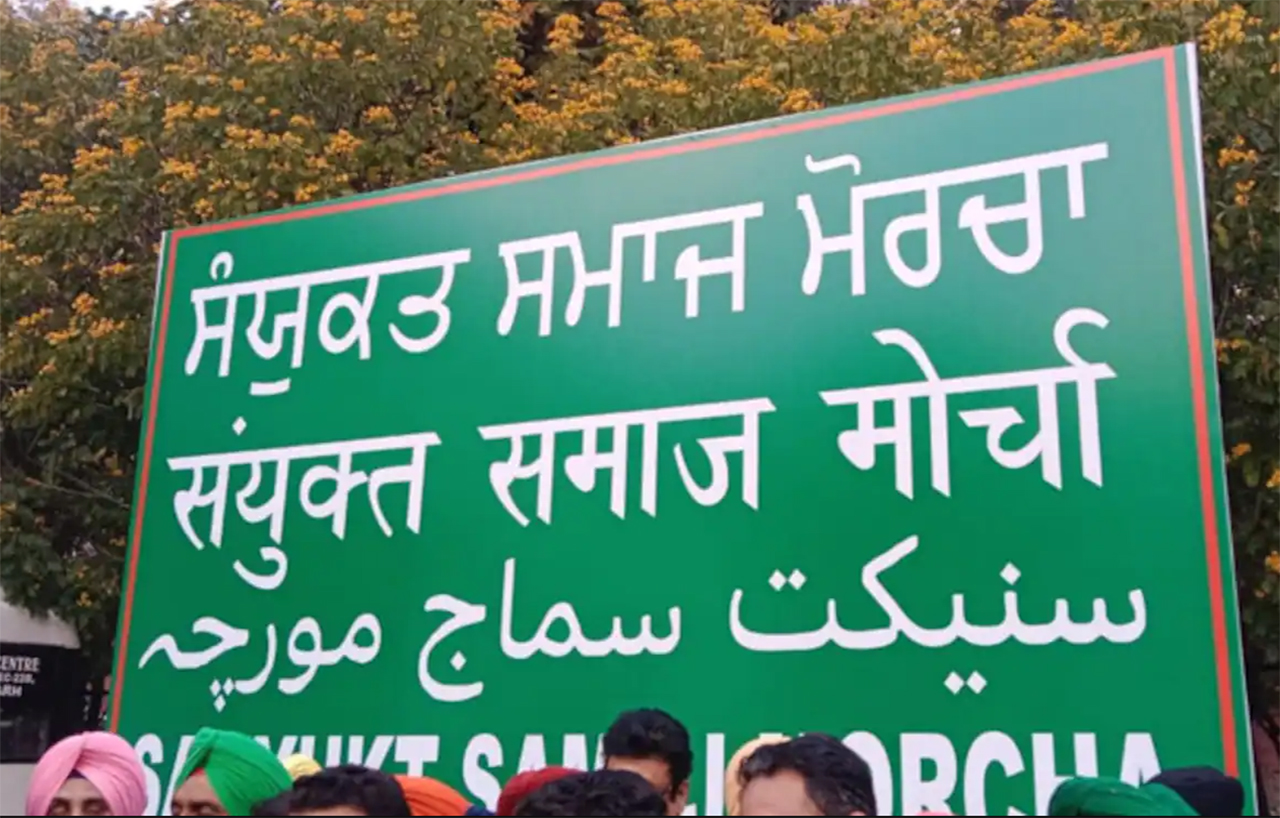 Samyukta Kisan Morcha expresses grave concern over the recent announcements made by the Union Government. With these announcements it has become clear yet again, that the Modi government is intent on taking revenge against the farmers by running an anti-farmer campaign.

The Morcha has expressed surprise over the reply given by Agriculture Minister Narendra Tomar in Parliament, where he put the responsibility of increasing farmer’s income on the state governments, saying that agriculture is a state subject. The Morcha asks that if this is so, then by what authority did the Union Government make the three anti-farmer laws? If it is the job of the states to increase the income of farmers, then why did the Prime Minister announce doubling of farmer’s income? Why does the Union Government announce MSP every year? If the welfare of farmers is the responsibility of the state government, then why is there a ministry of “farmers’ welfare” in the Union Government?

Morcha expresses deep concern over the hike in the prices of DAP and NPKS fertilizers, and sees this decision as taking revenge on the farmers. On May 18 last year, IFFCO increased the price of 50 kg DAP fertilizer sack by 55.3%.

Recently, the Union Government has again raised the prices of fertilizers, cheating the farmers. Even after the subsidy, the price of DAP, which is available at ₹ 1200 per sack, has been increased by ₹ 150, due to which now the farmer will get this sack for ₹ 1350. At the same time, a sack of NPKS, which was available for ₹ 1290, has increased by ₹ 110 per sack and now its price has gone up to ₹ 1400. Farmers across India use 1.20 lakh tonnes of DAP manure every year. The recent price hike will add an additional burden of ₹3,600 crore to farmers. At the same time, due to the increase in the price of NPKS, there will be an additional burden of ₹ 3,740 crore.

After the election results of five states, the prices of petrol and diesel are increasing every day and the total has increased by more than ₹ 10. While there is no increase in the MSP given to the farmers, there is a huge increase in the input cost in the agriculture. With one hand, the government gives money in the name of Kisan Samman Nidhi, but with the other hand it snatches more money from the farmers due to rising prices of diesel and fertilizers.

A Standing Committee of the Parliament has exposed the Union Government’s statement of doubling the income of farmers in 2022, revealing that instead of increasing the income of farmers, in 4 states the income of farmers has decreased by 30%. The report of the Parliamentary Committee has also exposed that in the last three years, the Ministry of Agriculture failed to spend the approved budget and returned Rs 67,929 crore to the Government of India. The report has accepted that the scheme to give pension to the farmer in the name of “Kisan Maandhan Yojana” has completely failed.

With all this evidence, the anti-farmer attitude of the Modi government has become clear again. While alerting the farmers, Samyukta Kisan Morcha warns the government that the farmer of the country has woken up now, and they will not tolerate the conspiracy against them.