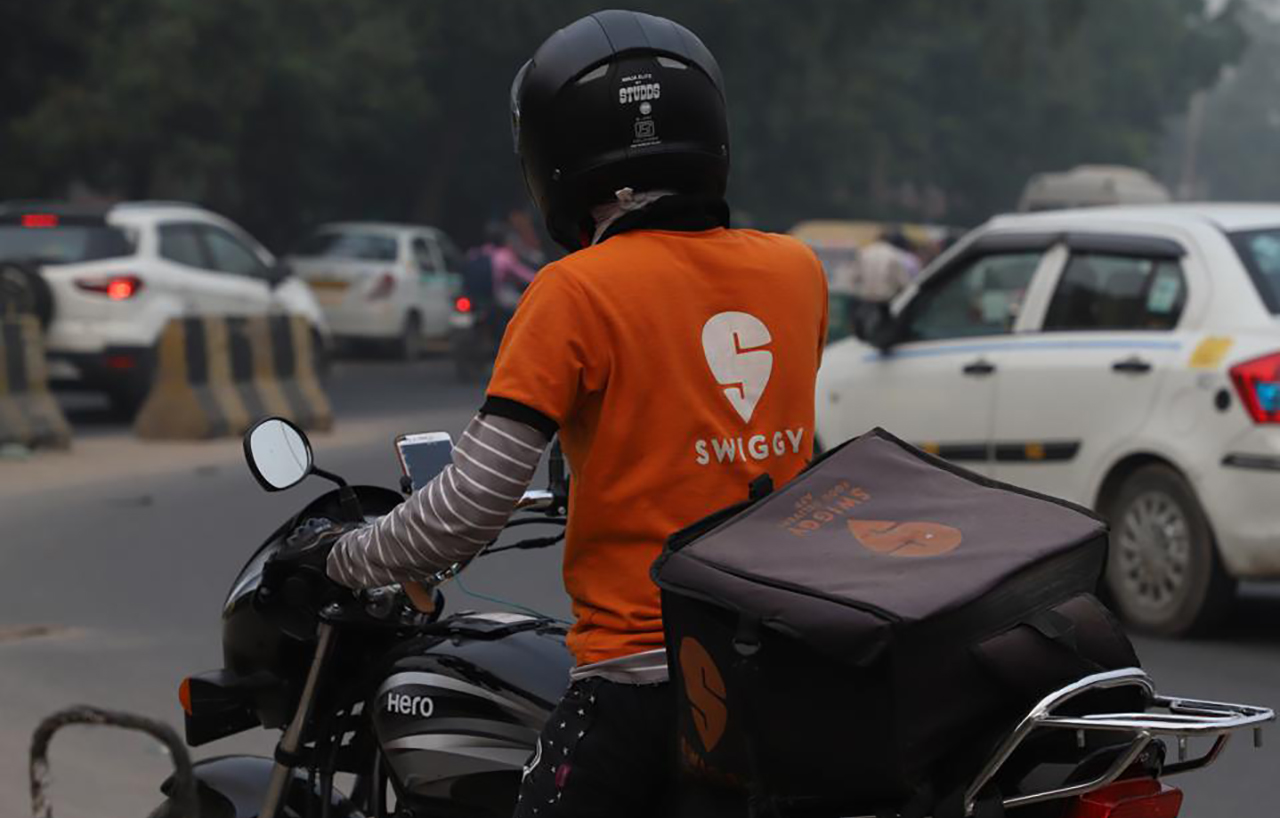 In the recent years, much of Hindutva politics has revolved around what might be termed as a kind of “culinary fascism.” Such forms of culinary fascism manifest itself often through prohibitions around food, the most horrific examples of which are the instances of lynching of Muslim men, often committed through a criminalization of beef consumption, done in complete disregard to the constitutional rights. In this context, Avishek De Biswas writes about his personal experience of being denied the Swiggy delivery service, for having ordered beef.

I have grown up in Kolkata, reading Tagore and how he united Hindus and Muslims in this very city, by tying rakhis against communal tirade of the British in 1911. In school, college or anywhere in public, we were never taught to divide between caste or religion. I have witnessed Ali, helping in maa durgar bhashaan, and Anukul cooking up the best biryani.

It was only back in 2015, when Akhlaq got lynched for his choice of food, sending out a loud warning of what communal agendas can cause. It didn’t end there. Many states reported about instances of lynchings thereafter, a lot of which were committed on the basis of food. The sentiments that have caused such incidents to happen in the first place, have trickled down to issues of communal divide, like the #HijabRow as we are witnessing presently.

As a citizen, my constitution gives me the fundamental right to choose what I eat. Never did I imagine that the communal infection has spread faster and deeper than COVID- 19 ever can.

A friend had ordered some food yesterday from a famous restaurant named Zamzam. But, I was shocked when the delivery partner of Swiggy called back to enquire whether there was beef in it. As such, he is not supposed to check what’s inside the packages. He categorically denied to deliver the food because of the same.

Swiggy, as usual, dusted any moral responsibility and simply cancelled the order.

Growing up in a city where brotherhood between religions has always flourished, I could hardly imagine that corporates like Swiggy are also silently supporting and spreading the communal divide, thus violating the fundamental rights of citizens.

I do understand and respect the personal belief of the delivery partner, but it’s supposed to be the responsibility of Swiggy to provide the service that I am paying for.

We are still a sovereign, secular, socialist, democratic, republic nation and follow the constitution (a living entity) that guides us. If my constitution allows me to have a fundamental right on my choice of food, then, who grants  corporates like Swiggy to silently the audacity to infect minds of citizens by pushing such communal infection?

Our Hon’ble Chief Minister has time and again made it clear that no one shall dictate what to eat or what to wear in Bengal. This is as much as Kazi Nazrul’s Bengal as it is Tagore’s.

Swiggy should publicly make their stand clear on this matter.

Avishek De Biswas is a freelancer professional from Kolkata.