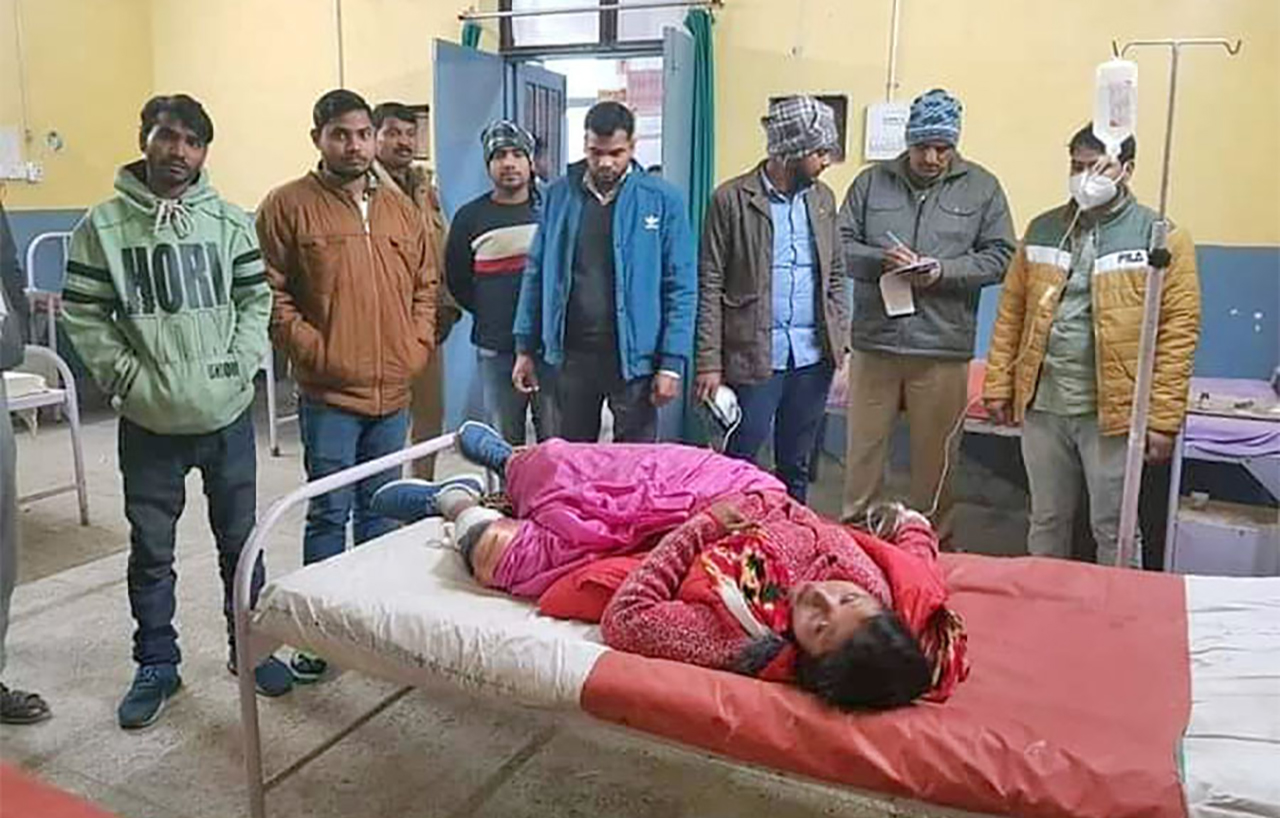 Congress leader Rita Yadav, who showed a black flag to Prime Minister Narendra Modi in Uttar Pradesh, has been shot at by unidentified assailants.

January 4, 2021: Rita Yadav, a Congress leader in Uttar Pradesh was recently in the news when she protested by showing black flags to Prime Minister Modi when he was visiting the state to inaugurate the Purvanchal Expressway on November 16, 2021. Yadav reportedly raised slogans such as ‘Yogi Murdabad’ while waving black flags near PM Modi’s stage. Yadav was arrested by the police. She was granted bail two days later. On December 17, she joined Congress in Lucknow after leaving the Samajwadi Party.

On Monday, 3 January, 2021, according to the information received, around 6.30 pm in the evening, while returning from Sultanpur after finishing party related work, three persons on a motorbike overtook Rita’s Bolero car at a over-bridge near an under construction highway in Lambhu in Sultanpur district. The men hurled insults at her for showing black flag to PM Modi. One of them put a pistol on her driver’s head and threatened to kill him. Rita reportedly “slapped one of the criminals”, after which, they shot at her and fled. A bullet hit her right leg. Rita was taken to CHC in Lambhua, and later admitted to Sultanpur District Hospital.

Adityanath Yogi, the CM of UP, has often been credited by his followers and the media for bringing to an end mafia raj and goondaism in Uttar Pradesh. The above-mentioned incident, however, is another shocking reminder of how the state has been taken over by the Hindutva zealots. Showing black flags to political leaders fall within the accepted forms of democratic protest. But for the blind cadres and followers of Modi and Yogi, such acts challenge the authority of their supreme leaders, and hence amount to sacrilege. Anyone daring to oppose Modi or Yogi is seen as an enemy who needs to be taught a lesson, with assured impunity from the State.