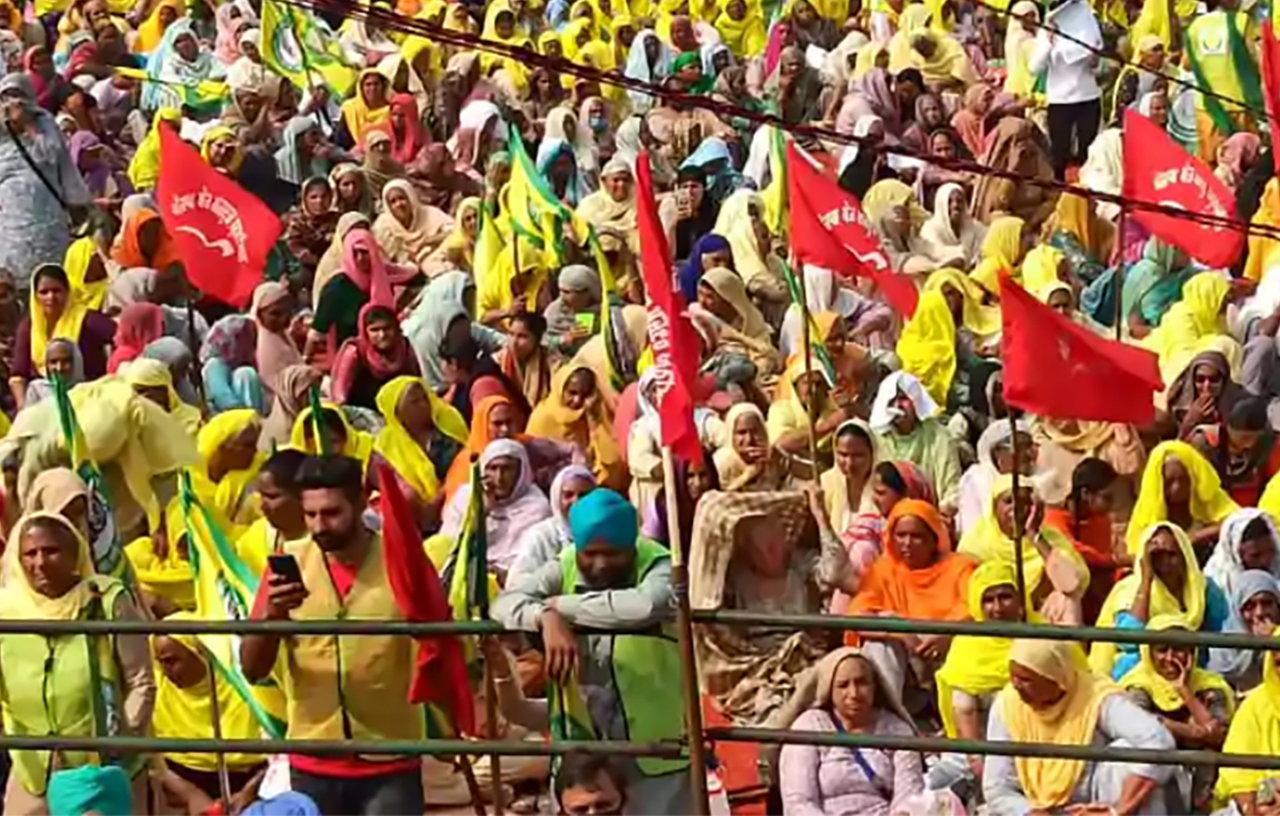 Crores of farmers of the country heard your address to the nation on the morning of 19th November 2021. We noted that after 11 rounds of talks, you chose the path of unilateral declaration rather than a bilateral solution; nonetheless, we are glad that you have announced the decision to withdraw all three farm laws. We welcome this announcement and hope that your government will fulfill this promise at the earliest and in full.

Prime Minister, you are well aware that repeal of the three black laws is not the only demand of this movement. From the very beginning of the talks with the government, the Samyukt Kisan Morcha had raised three additional demands:

The farmers have been disappointed due to lack of concrete announcement on these important demands in your address. The farmers had hoped that through this historic movement, not only would the three laws be averted, but they would also get a legal guarantee of remunerative MSP for their hard work.

Prime Minister, during this historic movement in the last one year, some other issues have also arisen which need to be resolved immediately:

Prime Minister, you have appealed to the farmers that now we should go back home. We want to assure you that we are not fond of sitting on the streets. We too desire that after resolving these other issues as soon as possible, we return to our homes, families and farming. If you want the same, then the government should immediately resume talks with the Samyukt Kisan Morcha on the above six issues. Till then, the Samyukt Kisan Morcha will continue this movement.