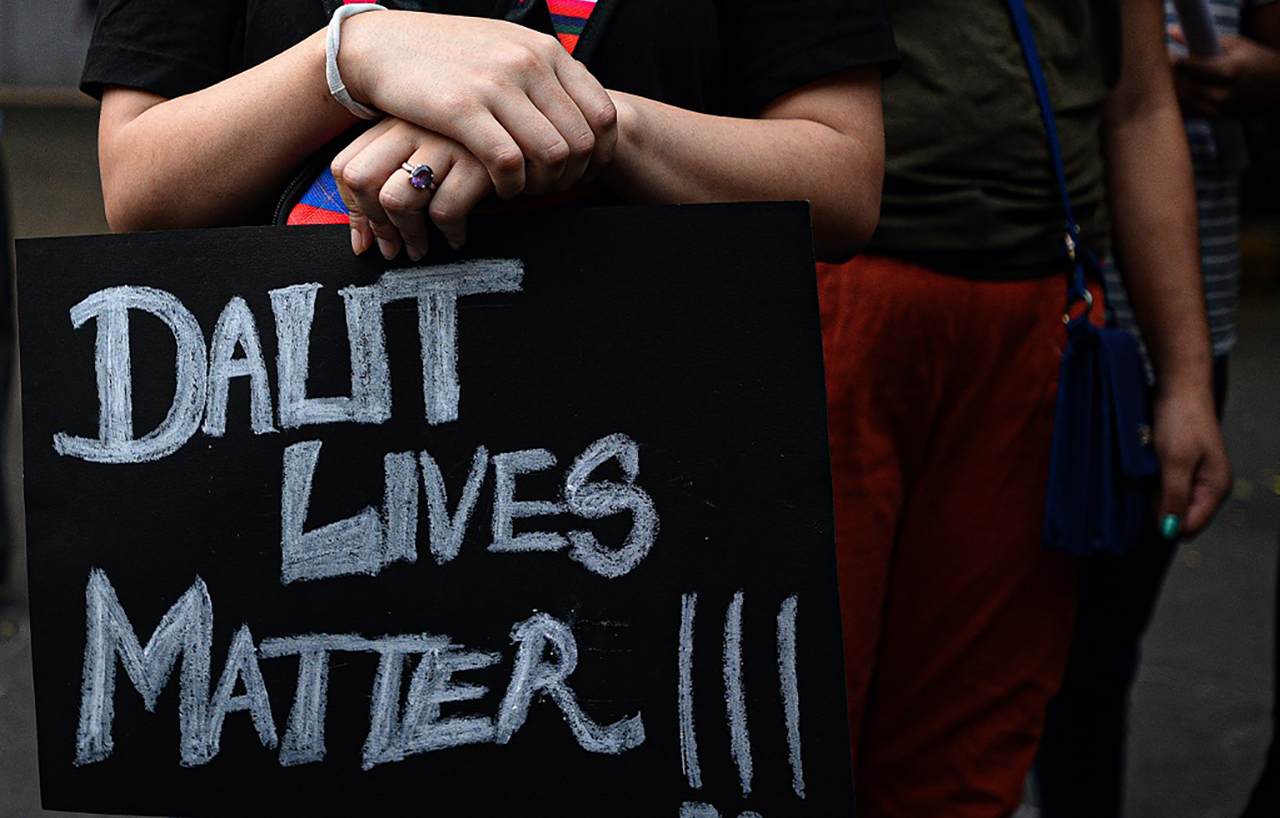 The country witnessed lockdowns and restrictions owing to the pandemic for the most part of the last year but there was no let up in atrocities and crimes against Dalits and adivasis, reveals The Crime in India 2020 report. The report released by the National Crime Records Bureau (NCRB) showed that crimes against Scheduled Castes (SCs) and Scheduled Tribes (STs) rose by 9.4% and 9.3%, respectively, in 2020, compared to 2019.

Overall crimes rose 28% in the year 2020 but that is mainly due to criminal cases related to Covid-19 violations. Crimes against women decreased by 8.3%, rape cases dropped by 12.4%, and abduction decreased by 19.3% in 2020 compared to 2019. But this is due to lockdowns and restrictions owing to the pandemic for the most part of the last year. “The country remained under complete lockdown from March 25 to May 31, during which time movement in public space was very limited. The cases registered under crimes against women, children and senior citizens, theft, burglary, robbery and dacoity have therefore declined,” the NCRB report stated.

But the speed of trial in courts is still dismal. In a state like Bihar, with 49008 atrocity cases for trial, only 55 were disposed of by the courts during the year, leaving 48,953 (99.9% of the cases) pending. Out of these 55 cases, 43 led to acquittal. Similarly, in West Bengal, only 723 atrocity cases were in court on trial (one of the lowest among big states), but only two of them were disposed of during the year, both ending up in acquittal. Overall, at the end of the year 2020, 96.7 % of cases of atrocities against SCs were pending trial, whereas for STs, the percentage stood at 96.6%. These figures confirm complaints of both victims and activists that cases of caste crimes taking years to reach the final stage in courts and the immense difficulties faced by Dalits and adivasis in getting justice for crimes committed against them. Also, according to the report, a total of 68456 cases of atrocities against Scheduled Castes were pending for investigation at the end of the year 2020, including previous year cases. Similarly, 11200 cases of atrocities against the Scheduled Tribes were pending for investigation.

Summing up, the report shows escalating atrocities against Dalit and adivasis across the country even during the pandemic, a vast majority of cases of atrocities are concentrated in few states, the trial of cases in courts are dismally slow and a huge number of cases are pending investigation. It should also be borne in mind that a large number of the cases of such atrocities go unreported.

Reacting to the report, National Dalit Movement for Justice (NDMJ), in a press release, call upon the Government of India that they must :