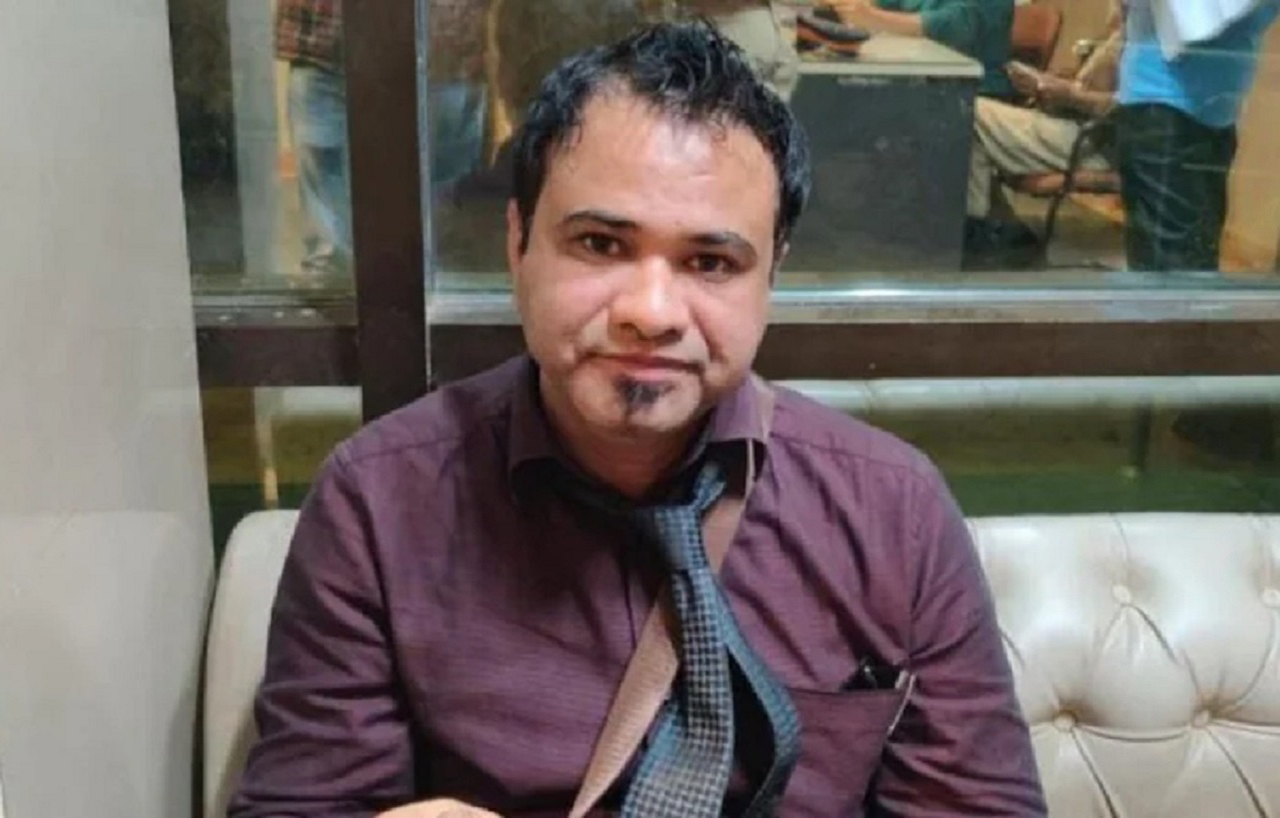 In a big embarrassment for the Yogi Adityanath administration, the Allahabad High Court, today, quashed the entire criminal proceedings and the cognizance order passed against Dr. Kafeel Khan, in a case arising out of an FIR against him over his anti-CAA/NRC speech delivered at a protest meeting at Aligarh Muslim University on 12 December 2019. The UP police had registered an FIR against Dr. Kafeel Khan under Section 153A of the IPC (promoting enmity between different groups on grounds of religion) stating that his ‘inflammatory’ speech during the protest had “disrupted the harmony between the communities”, and that it was “also likely to create a law and order situation”.

Later on, Sections 153B were also added to the FIR, and subsequently he was arrested and he had to spend 7.5 months in Mathura jail. In this very case, the National Security Act (NSA) was also invoked by the vindictive UP government against Dr. Khan. However, last year the Allahabad High Court had quashed the detention of Dr. Khan under NSA observing that his speech was actually a call for national integration.

Reacting to today’s development, Dr. Kafeel Khan said, “This is a big victory for the people of India and restores our faith in Judiciary. Yogi Adityanath government’s high-handedness with the people of Uttar Pradesh has been completely exposed by this ruling of the Honorable Allahabad High Court. We also hope this brave judgement will give hope to all the pro-democracy citizens and activists languishing in jails across India. Long live Indian Democracy.”