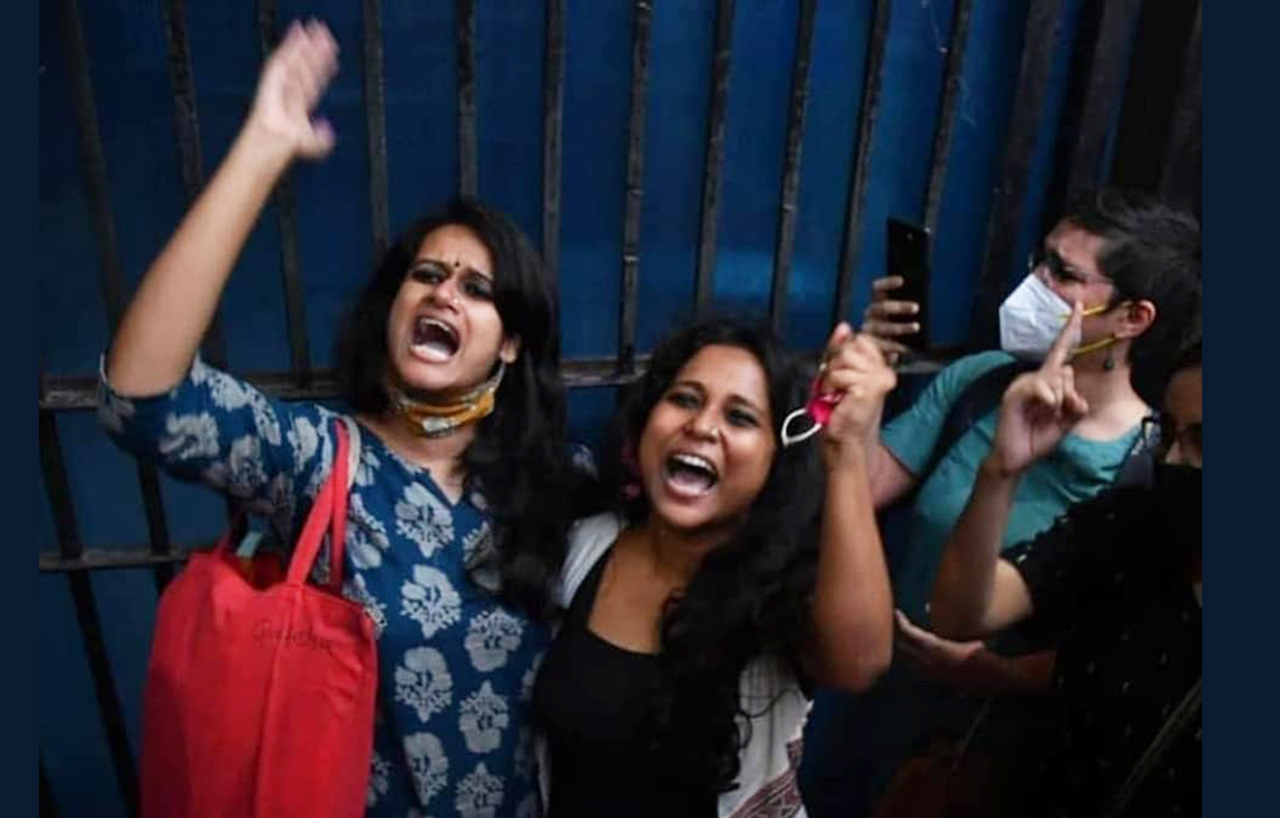 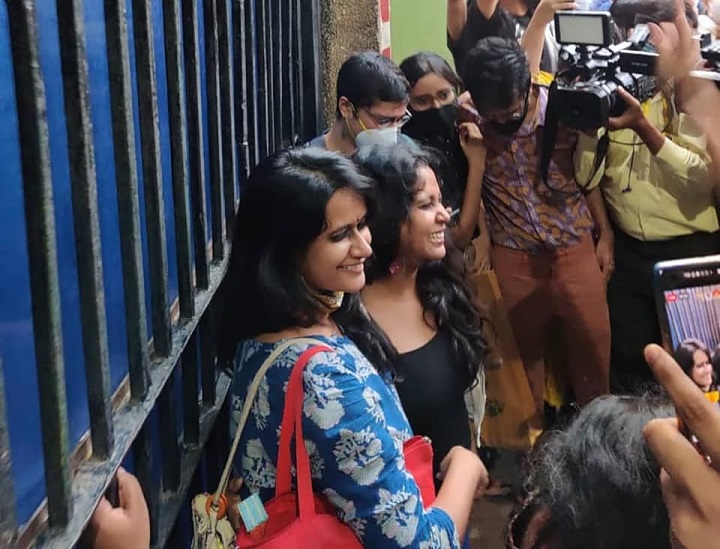 The three student activists were granted bail by the Delhi High Court on Tuesday in FIR 59/2020 which had charged them with UAPA. They were arrested in May 2020, for their alleged role in the “larger conspiracy” that led to the riots in North-East Delhi in February 2020.

Pinjra Tod in a statement said, “With great love, joy, solidarity and tears we welcome back Natasha and Devangana as they walk out of jail tonight, with tight hugs and tears of happiness. It has been over a year of their wrongful incarceration under the extraordinary UAPA and their release tonight is a day of tremendous strength and support.” It added, “Even as we welcome their bail order and see them walk out free today, we remind ourselves that the struggle is far from over.”

Their release comes two days after they were granted bail by the Delhi High Court. The delay was caused by the Delhi police which tried its best to prevent their release on technical grounds. The Delhi police told the court that it will take time to verify the sureties and permanent addresses of the students. But the Court issued a release warrant today morning, clearing all obstacles to their release from jail.

Earlier, the Delhi High Court order, while granting bail to Asif, Natasha and Devangana on Tuesday, validated what human rights, social and political activists have all along been saying.  That the entire Delhi conspiracy case is based on false and fabricated charges to arrest, detain and harass activists by the Modi government. The cases were designed and activists put behind prisons to deflate attention from the role of the right-wing Hindutva groups, and RSS-BJP leaders and cadres who allied with the police and organised the communal riots in Delhi. The objective was to quell and suppress the spontaneous and peaceful Shaheenbagh protest led by Muslim women against the CAA.

The High Court, while granting bail, had said:

We are constrained to express, that it seems, that in its anxiety to suppress dissent, in the mind of the State, the line between constitutionally guaranteed right to protest and terrorist activity seems to be getting somewhat blurred. If this mindset gets traction, it would be a sad day for democracy.

Meanwhile, the Delhi Police, under Union Home Ministry, rattled by the HC judgement granting them bail, and making scathing remarks which implied that protest and dissent can’t be equated to terrorist activities, has filed a Special Leave Petition in the Supreme Court demanding an “immediate stay” on the bail order granted by the Delhi High Court. The SC will hear the petition on Friday.

Pinjra Tod activists said, “We continue to remain hopeful that the Supreme Court will uphold the Delhi High Court bail order in the Special Leave Petition filed by Delhi Police. We also extend our solidarity to Asif Iqbal Tanha and celebrate his release.”