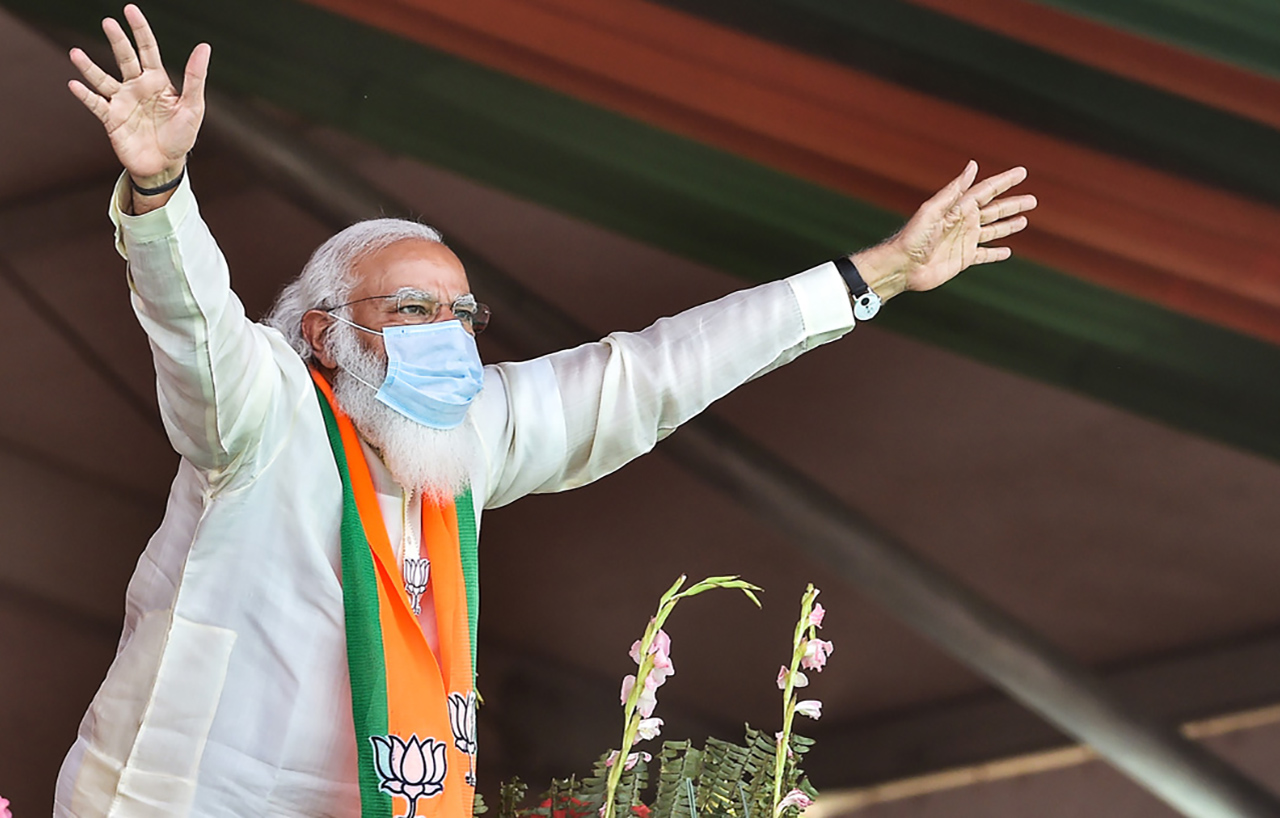 A group of former civil servants under the aegis of Constitutional Conduct Group (CCG), in an open letter to the Prime Minister Narendra Modi accused his government for being more concerned with managing the narrative around the Covid-19 crisis than addressing crucial matters at stake.

What numbs our senses daily is not just the cries of the citizenry for medical assistance and the death toll in its thousands but the manifestly casual attitude of your government to the magnitude of the crisis and its implications for the mental and physical health of the community of Indians.

The former civil servants expressing their anguish at the worsening of federal relationship of his government with the states pointed out:

The steady erosion of the Cabinet system of governance, the worsening of federal relationships with the states, especially those governed by parties opposed to the party ruling at the centre, the lack of informed consultation with experts and Parliamentary committees, the failure to take the timely advice of expert committees and the absence of effective coordination with state governments have had disastrous consequences for the poor and disadvantaged and now for the better off sections of society as well.

Despite warnings from the international community and our own scientists, the breathing space between the first and the second waves was not used to augment critical resources such as medical staff, hospital beds, oxygen supplies, ventilators and drugs and other medical supplies. Even more inexcusably, no advance planning was done to secure adequate stocks of vaccines, despite India being one of the major vaccine suppliers to the world.

The signatories to the letter said,

The PM-CARES fund was set up when there was already a Prime Minister National Relief Fund in place. No disclosures have been made regarding the funds collected and the expenditures on various items. This fund attracted to itself moneys which would otherwise have gone from corporates and the public to the various CM Relief Funds and to NGOs.

The former bureaucrats, in the letter, accused the Narendra Modi government of not being prompt in paying the outstanding GST dues to the states, which could have helped them defray Covid care expenses. They also criticized his government for incurring unnecessary expenditure on the Central Vista redevelopment project, pointing out that these funds could well have been more gainfully used to tackle the epidemic crisis.

Reminding the Prime Minister that history will judge his government and him personally on how effectively his government handle this crisis, they argued him to provide for free, universal vaccination to all citizens of India, centralize the procurement of vaccines from all available sources and supply them to state governments and all other implementing agencies and to coordinate effectively with state governments to ensure the adequacy of oxygen facilities, essential lifesaving drugs and equipment and hospital beds in all States of the country.

Here is the pdf of the full text of the statement: