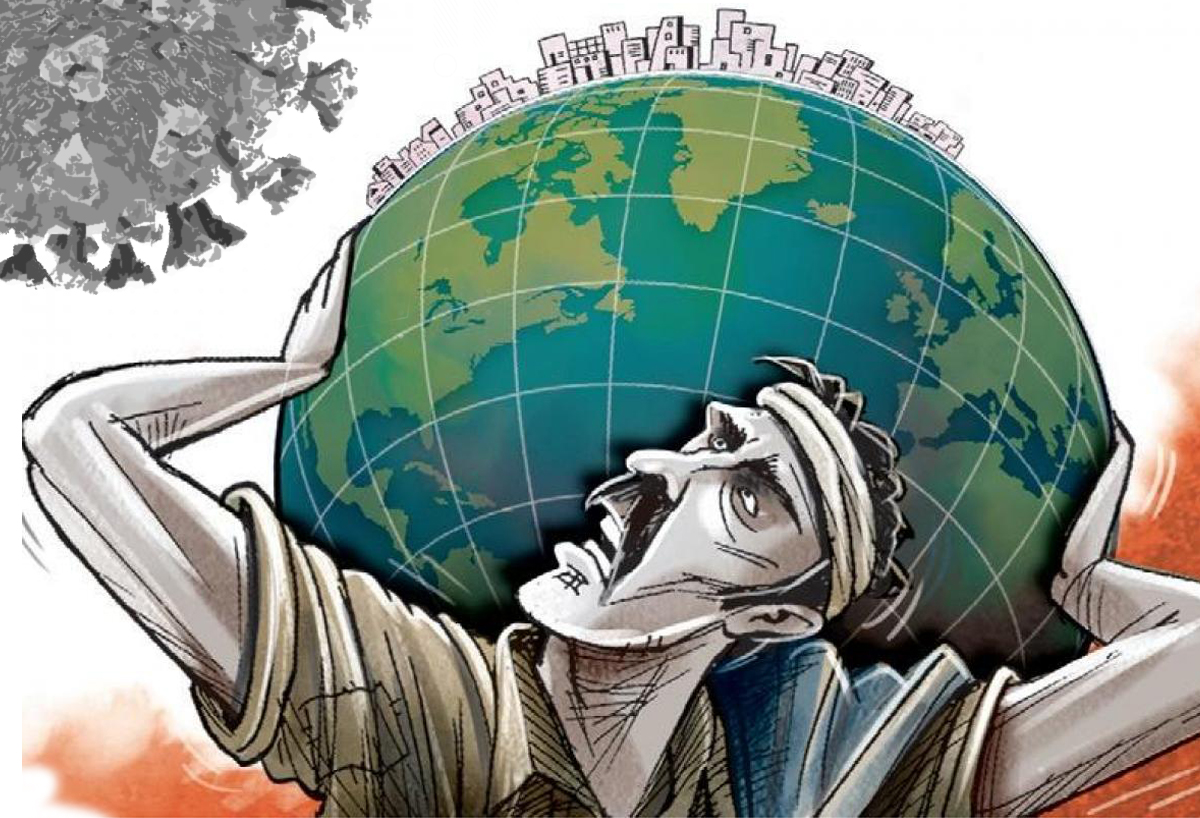 Statement on Migrant Labourers and Lockdowns

Over 150 academics and activists, in a statement issued on Monday, echoed the demands raised by migrant workers for transport, wages and accommodation, and have argued the central and state governments to take the well being of these workers into consideration before “making hasty and callous decisions on lockdowns”. The migrant workers, the statement said, are once again in “extremely precarious situations” and have been left to fend for themselves, though the 2nd wave of the coronavirus pandemic situation is “even more grim” this time. The signatories asked the government to to immediately increase MGNREGA spending and demanded PDS rations to be made available to all the citizens in need irrespective of their state of residence and identification documents. The full statement along with a list of signatories is given below.

It is now painfully clear that the Government of India has been woefully underprepared for the second wave of COVID-19. The resulting misgovernance [1,2,3,4,5,6,7,8, 9] is precipitating the announcement of partial or total lockdowns in various states to break the chain of infections.

Like last year, informal workers have been left to fend for themselves and among them migrant workers are once again in extremely precarious situations. While there have been no formal restrictions on inter-state travel, the unavailability of train tickets has left many stranded [10]. Additionally, private bus tickets are being sold at exorbitant rates. A second lockdown-induced migration is underway, with workers in Maharashtra, Delhi, Bangalore, Chennai and many other cities trying to return to their hometowns, their future uncertain and the possibility of a daily wage for basic sustenance becoming more and more distant. It is clear that no lessons have been learned over this past year, and the same mistakes are being repeated by those in power.

This situation is in many respects similar to last year, when India was at the beginning of the first wave of COVID-19 and GOI announced a short-sighted, unplanned lockdown on 25 March 2020. The sheer callousness and idiocy of the move was underscored by horror stories of unmitigated suffering of migrant labourers [11,12,13,14]. The government’s failure was threefold. Firstly, the government failed to ensure free, accessible transport in time [15] for the migrant workers back to their hometowns, which led to a mass exodus on foot in the harsh Indian summer during which many lost their lives [16]. Secondly, the government’s policies, which were meant to support them during this time, such as MGNREGA, PDS and direct cash transfer scheme PMGKY, fell woefully short of target [17, 18, 19, 20, 21, 22, 23]. Thirdly, the government’s subsequent decision to open up the country when the first wave was peaking led to a mass re-exodus [24], rendering its own viewpoint on the lockdown void. The subsequent “amendments to the labour laws” [25, 26, 27] put them at the mercy of their employers thus endangering the already socially and financially insecure migrant workforce.

The government has, once again, failed the people. In one crucial respect, the situation this time is even more grim as the disease has well and truly spread over rural areas. The reverse migration of workers from cities will put an incomprehensible burden on the rural economy and healthcare facilities which, as reports indicate from states like Bihar, are already on the verge of collapse. In order for stations, bus stands and highways to not become clustered, the state must ensure a smooth transport facility to workers, who wish to return.

It is imperative that the government (centre and states) take into account the difficulties these lockdowns entail for migrant workers and workers in the unorganised sector. Based on the lessons learned from the nationwide lockdown in 2020, we immediately demand the following:

We, the undersigned, strongly condemn the apathy shown by the central and state governments with regard to the cause of toiling people of this country including the millions of migrant workers, and urge them to take the aforementioned points into account before making hasty and callous decisions on lockdowns.