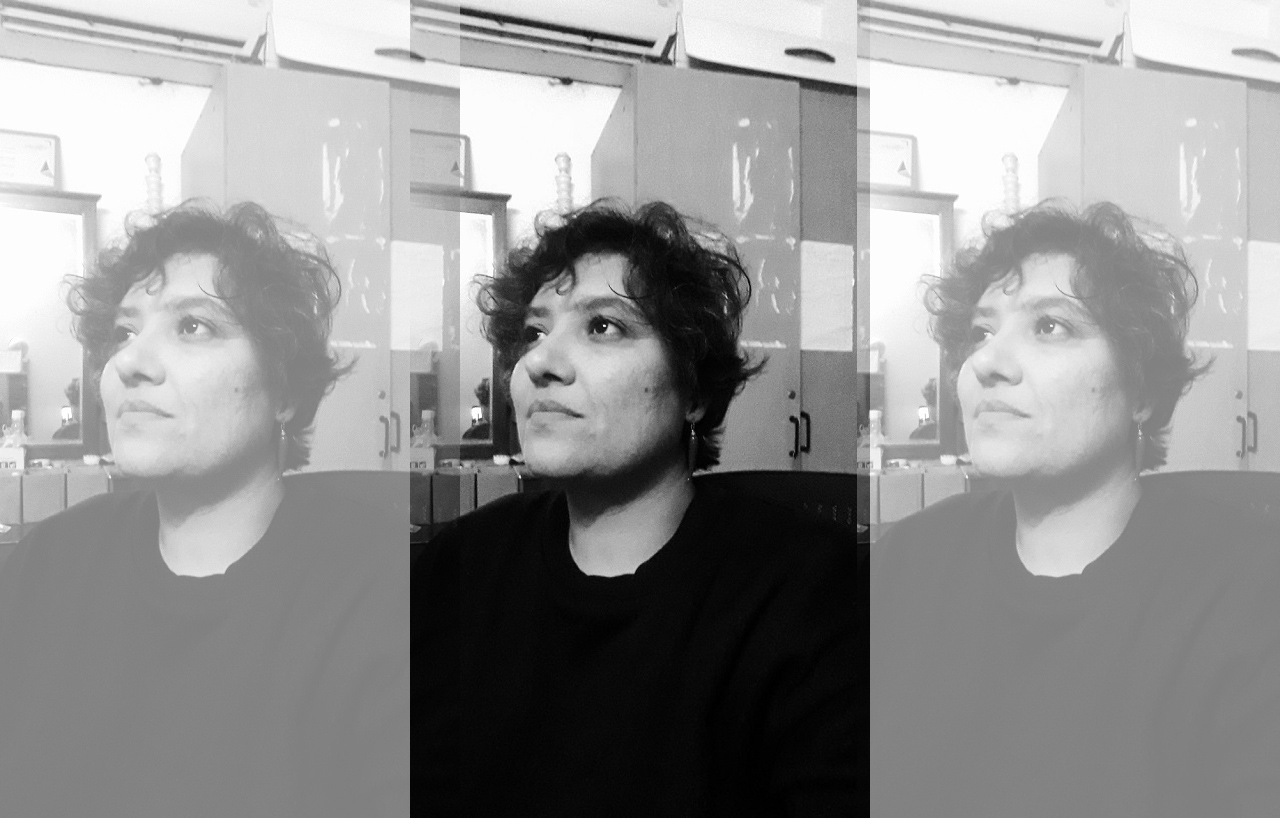 Ashley Tellis meets intrepid film-maker Meera Chaudhary who lost her husband, filmmaker Shubhradeep Chakravorty six years ago. Only 42 when he died, today is his birthday. His legacy remains muted in these continually difficult times. 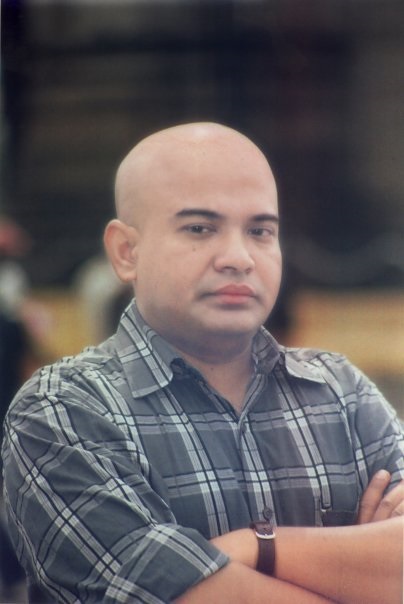 My feelings on his unfortunate demise are layered. I feel nothing has changed even after six years of his death. Our political system is still opposed to political filmmaking. Statutory bodies and institutions like CBFC & FCAT, which are supposed to protect filmmaker’s interests, have been used to curb their rights. In the last six years, more than 100 films have been banned.

Having worked with him and observed his life closely, I can say that Shubhradeep’s demise due to severe brain hemorrhage is just one part of the truth; it’s the system and unsupportive society that led him to death. All of his films were high on content and challenged the predominant narratives of mainstream media.  He was able to do it because of sheer passion and hard work. It is not easy to make five investigative feature-length films independently in 12 years while having a full-time job.

At every screening of all his films, he suffered attacks from rightwing forces and the administration has been largely unsupportive. Because of the frequent attacks on the first two screenings of his second film Encountered on Saffron Agenda in 2008, he couldn’t screen it further. It takes a lot of courage to first make investigative films and then organise press screenings at the pan-India level. To me, he was doing serious activism and advocacy around his films by honestly engaging in the journey for humanity’s struggle for justice and peace.  To some, he was challenging the most powerful forces and so his death was inevitable. Using the Censor Board to hit him hard was the last nail in the coffin. Think of the plight of a filmmaker who couldn’t show his film.

Despite all this, he was unstoppable for so long and lived a life of meaning and passion. So I feel lucky to have had Shubhradeep as my spouse, lover, a partner in the cause, and best friend forever.  I learned filmmaking from him. At a personal level, his death shattered me, created a permanent rift in the walls of my heart.

EDMs’ journey with the Censor Board has been disappointing from day one. Both the CBFC and FCAT perceived En Dino as antithetical to the values of the political establishment. They outrightly denied a censor certificate to the film but when we approached the High Court against the gagging order, they couldn’t prove their point, and finally in Dec 2014 Justice Vibhu Bhakru reprimanded the CBFC for curtailing a film maker’s freedom of speech and expression. The court ordered the CBFC to form a fresh panel for viewing the film and come up with justification in case it decides to ban the film. Thankfully, In Jan 2015, a new panel formed by CBFC passed the film for a censor certificate, suggesting three-minute cuts. I made those cuts on time and approached CBFC, but their intention was different and they started delaying it, giving lame excuses.

Later in the court, they accepted the copy of the film. In 2016, the then CBFC chairman, Pahlaj Nihalani, came up with a new justification for censoring the film. He said in writing to the court that he received input from the Home Ministry to not give our film a censor certificate because it is not fit for viewing. So keeping in view the input received from the ministry, he invoked Rule No. 32 of the Censorship Act and decided not to give a censor certificate to our film.

We filed a new petition to challenge rule no 32. The irony is since May 2016, we have been getting postponed dates of hearing. It comes after 8-9 months and on the due date, a hearing cannot take place because of one or the other reason.  The last hearing came up in the late evening so it was adjourned because the other party was not present. Our courts are burdened with cases and a hearing never comes on the due date.

So, basically, our case is still where it began, till today CBFC couldn’t come up with a reason to prove our film is communal and anti-national but it has been very successful in delaying the process of justice. Eventually, justice delayed is justice denied. I feel that the recent abolition of FCAT by the central government is a deliberate move to kill the spirit of filmmakers whose films don’t fit into their definition.  They have done it successfully in our case. Filmmakers have been made to run from pillar to post to get a censor certificate, which is mandatory to screen films publically. Interestingly, there are no censor boards in western countries.

Yes, previously he ran his films without censors but with great difficulty. As I told you, his second film wasn’t screened much because of frequent attacks. During the screenings of the third and fourth films also I witnessed such issues. After the first screening of En Dino Muzaffarnagar in Bombay, we got a lot of appreciation from the audience and suggestions came in to apply for a censor certificate so that we could take the film to film festivals and do mass screenings without any fear of being stopped by the police or in case we are attacked, at least the administration would potentially be on our side. We thought of taking the legal path to safeguard our lives and interests but it led us nowhere. I later noticed that some well-known senior filmmakers making political documentaries first premiere the film on a coveted international platform to create a voice around it; they then bring it to India. After all, it’s the Indian psyche to appreciate everything international.

By the time I was 32, I had enormous pressure from my family to get married, so I decided to search for a groom. I met him on a matrimonial site. In the first meeting itself in Jan 2011, we liked each other and communicated to our parents our wish to get married. The next six months was a courtship period. Despite so much opposition from my family, we finally got married on July 6th, 2011. From day one, we found each other a normal human being, no ballooned talks. Both of us were grounded and not trying to impress each other. We were not typical husband-wife but comrades in arms. Our family and friends made a lot of fuss about our marriage like a Bengali marrying a Jat girl and so on. We were mature; we found all those arguments silly and we were protecting each other from our families. I discovered Shubhradeep’s work only after six months of our marriage. I was so impressed that I decided to work with him. I left my marketing job and then there was no looking back. We decided that Shubhradeep will keep making docs and I will start taking corporate film projects to support them.  We did a good amount of work together. We were known as the happiest 24/7 couple by our society. I feel we were living a beautiful dream.

I have been running New Stream Media, a production house founded by Shubhradeep.  I am doing audio visual projects for the social sector. Simultaneously, kept up with documentary research and conceptualization. However, I could not go for production due to prolonged mental health issues. I was really gutted by his death. It tore my life apart and sent me asunder. I am better now and hopefully will finish a long-form documentary by next year. I will never stop making films.

Ashley Telis is an academic, journalist, editor and LGBH activist based out of Hyderabad.