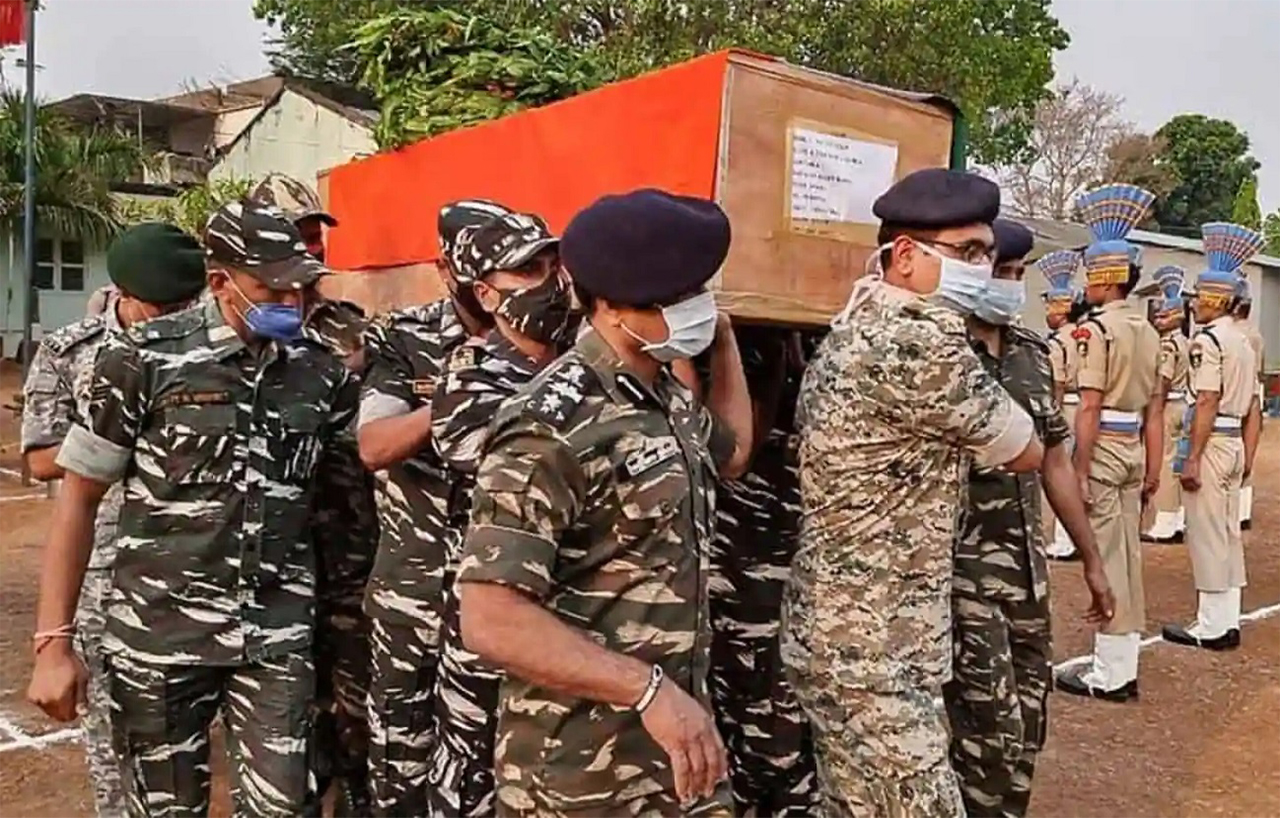 PUCL mourns and condemns the heavy loss of lives in Chhattisgarh

Peoples Union for Civil Liberties (PUCL) in a press release condemns the loss of life of security personnel and Maoists in Chhattisgarh and appeals to all parties to maintain calm and bring an end to all hostilities.

PUCL mourns and condemns the heavy loss of lives in the encounter between Maoists and security forces in Chhattisgarh. We are deeply distressed and completely disapprove the action of the Maoists which caused the loss of life of 22 security personnel in the encounter on April 3rd in forests near Jonaguda village in Sukma along the road connecting Bijapur –Sukma districts. What causes us great concern are reports that injured security people seeking refuge in houses were ambushed and stabbed to death. Such use of violence against injured persons – irrespective of whether they are security persons or others – are unacceptable and are to be condemned. This goes against the principles of humanitarian law, which is enshrined in national and international law, governing the basic rights of combatants in any conflict situation.

Media reports inform that acting on intelligence that the Naxalite leader Hidma was present in forests within the jurisdiction of Tarrem PS, a massive team of over 2000 police and paramilitary troops from five different camps and stations in the districts of Sukma and Bijapur had been dispatched on Friday for searching operations in the area. This team was returning on Saturday, April 3rd, when it was ambushed by Maoists, and a three hour long pitched gun battle ensued, in which at least 22 security personnel and 12 Maoists including a woman was killed, 32 soldiers have been injured and 1 remains missing at this time. We convey our deepest condolences to the families of the bereaved, and wish a speedy recovery to those injured.

We once again reiterate our unequivocal condemnation of the use of violence for furthering political and strategic ends. We also reiterate our strong belief that the Maoist violence in Central India needs to be addressed through political means, and not military operations and also call upon all parties – the State and Central Governments and the security forces, and also the Maoists to immediately cease military operations and all other hostilities in order to initiate a process of dialogue to resolve all conflict issues.

This encounter comes at a time of escalating violence in Bastar due to the continuing insurgency and counter-insurgency operations. On one hand, there is extensive militarization of the area resulting in the daily harassment of ordinary citizens by paramilitary forces, due to the setting up of camps at short distances, causing alienation of local tribals who are caught in the middle of the conflict between the security forces and the Maoists.

In the past few months, there has been an alarming rise in the number of civilians killed as police informers by the Maoists. We reiterate our long held position that just as much as we condemn the state forces from taking the law into their hands and use state violence through police, state and para military forces against any person or group questioning them, non-state actors, including the Maoists too, cannot take law into their own hands and deliver summary justice.

At the heart of the conflict that has engulfed the tribal areas of Bastar are issues about the nature of development, expansion of industries and mines, all of which threaten to displace and dispossess millions of Adivasis. Using the current tragedy for further militarization in Bastar, which is already amongst the most militarized areas in the world, is a sure fire recipe for disaster.  Peace can come not through military camps and military style operations. It can come only when both the state and its forces and the Maoists acknowledge the primacy of Adivasis communities and initiate a genuine dialogue between them and with the local populations about the nature and direction of state-sponsored development in the area.