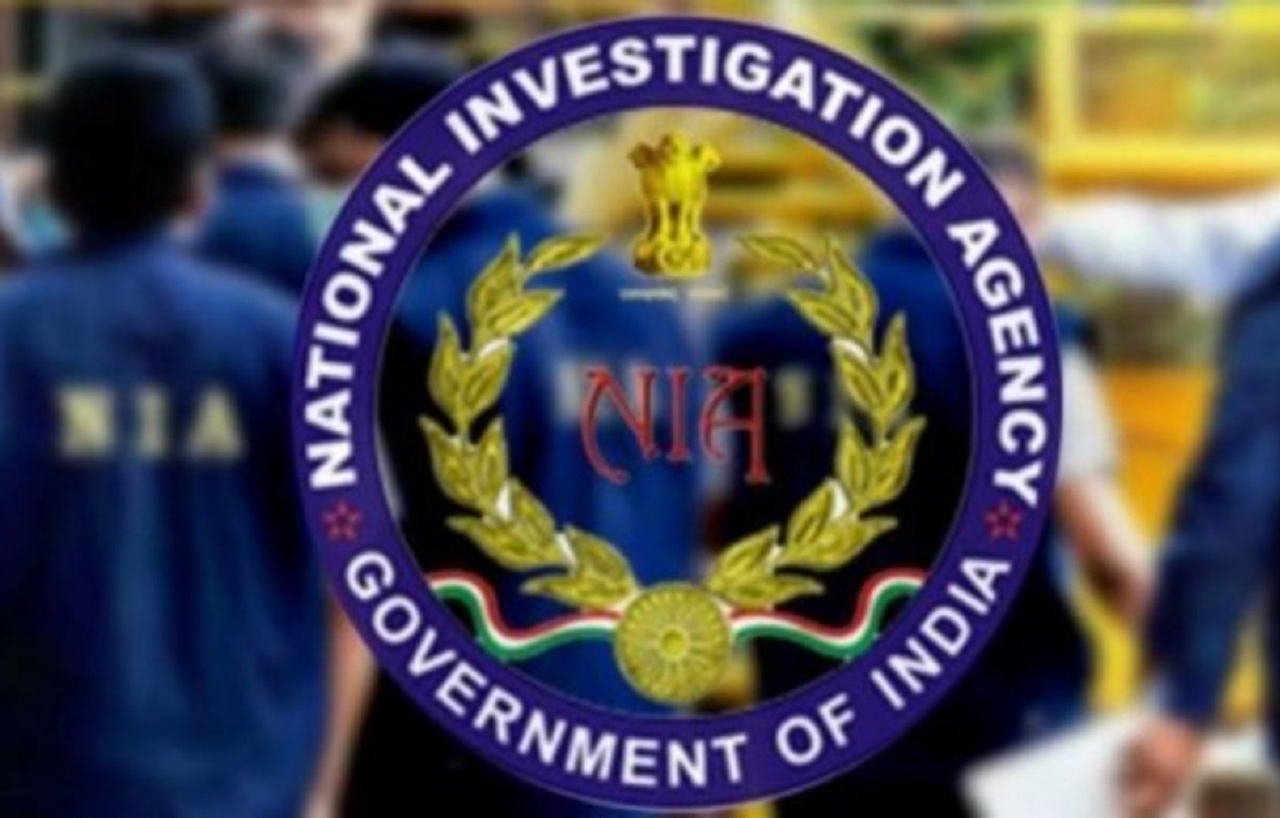 National Investigating Agency (NIA) has raided the houses of nearly 30 Human Rights, Civil liberties, feminist activists and progressive writers in Andhra Pradesh and Telangana. The raids began on 31st  March evening and continued until the early hours of the 1st April, for most activists. CO-ORDINATION OF DEMOCRATIC RIGHTS ORGANISATION (CDRO) in a press release issued today condemned the raids and alleged that NIA is trying to put behind bars activists all over the country in the name of Maoism and terrorism, crafting false cases of conspiracy relating to destabilising the Indian Government etc.

The backdrop of these raids:

In the meanwhile, the rest of the activists (accused)  whose names found a place in both the FIR’s approached the Hon’ble AP High Court for quashing of FIR’s against them by way of writ petitions. In those cases, the Hon’ble High court issued interim protection orders to the petitioners by directing the police not to arrest them and said orders are in force.  Those petitions are part heard. In the above circumstances, NIA took over Manchingput P.S.’s case and re-registered the case as RC-0 1/2021/NIA/HYD, on 07-03-2021.

After NIA took over the investigation into its hands, they planned to raid some of the activists’ houses, whose names appeared in the above-mentioned FIR in a well-planned manner, by obtaining search warrants from the NIA Special Court. Accordingly, they have now raided the houses of:

The NIA seized the mobile phones, laptops, pen drives, photos and literature in the form of books, etc. After the search and seizure, the NIA issued notices to all of them u/s. 160 Cr.P.C., and asked them to attend before them at their office at Vijayawada and Hyderabad.

We know that this is a deliberate attempt by the NIA to pressurise the activists and push them to a tight corner by this act of “collecting evidence”. This is because it is now well-known that the NIA, in the name of collecting evidence, is alleged to have planted incriminating evidence in the seized electronic devices.  On the other hand, these raids are just a witch hunt and an effort to silence the voice of dissent, who have been raising their voice against violations of civil and democratic rights of the people of this country. All these activists, working in their respective fields, safeguard the constitutional rights of the people.  They are working against all forms of violations of rights perpetrated by the state agencies and other dominant sections of the society. These distinguished citizens are working within the framework of the legal system and it is a shame that they are heckled!

We know NIA is trying to put behind bars activists all over the country in the name of Maoism and terrorism, crafting false cases of conspiracy relating to destabilising the Indian Government etc.

Even when the matter is pending before the Hon’ble High Court of AP, the action of NIA is highly condemnable, and it should be deprecated strongly.  It is also pertinent to note that the formation of NIA itself is unconstitutional. UAPA is a  draconian law. Both of these are challenged in the court, and the case is pending before the Supreme Court. Since these acts are undemocratic, we appeal to all the democratic sections across the nation to raise their voice opposing the same.

We demand the immediate repeal of UAPA and NIA. We further demand to drop any further action in this case.