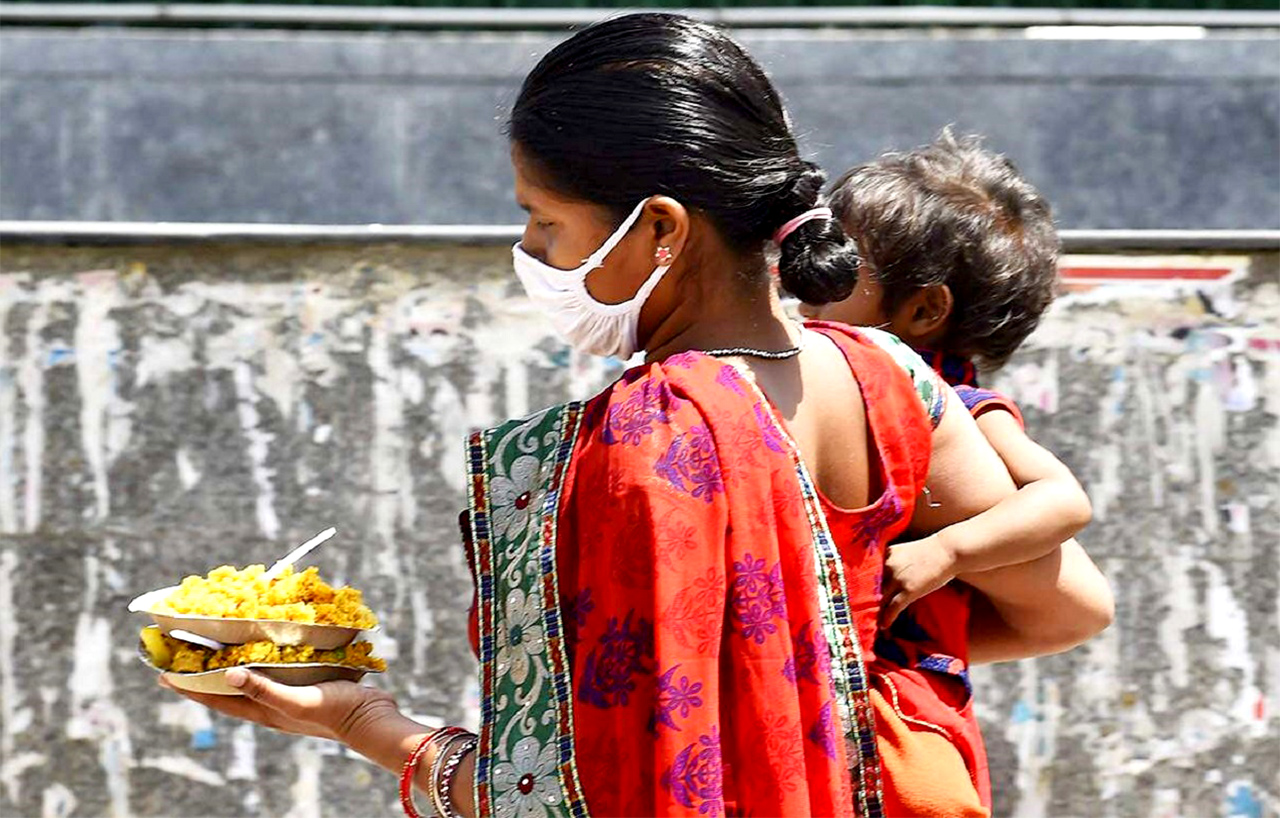 Women in lockdown: A silenced crisis needs voice and a response

A year on – since the imposition of the lockdown to contain the pandemic, the many dimensions of the nationwide socio-economic crisis precipitated by it are still unfolding. The GDP has contracted significantly with widespread job losses. Apart from economic inequality and more severe social inequality, a stinging humanitarian crisis is that induced by horizontal inequality between genders and suffered by women, writes Dr. Himanshu. 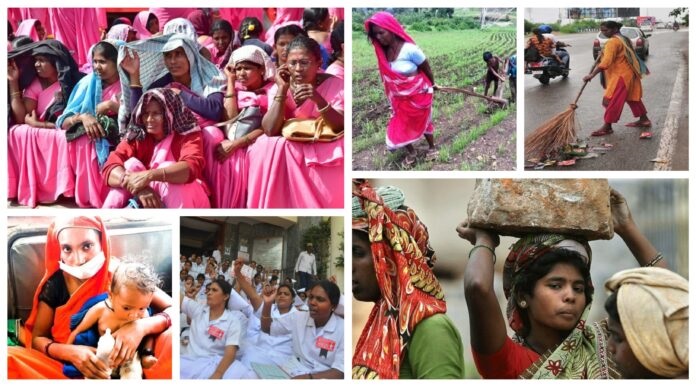 The unprecedented lockdown to contain coronavirus has precipitated a nationwide socio-economic crisis. A year on – since the imposition of lockdown, the many dimensions of this crisis are still unfolding. On a national scale, the GDP has contracted with widespread job losses and a decrease in economic participation of labor. A significant decline in per capita income is expected. On a social level, people’s confidence in the economy has decreased evidenced by lower spending and less mobility. Uncertainty of the immediate future has induced anxiety among households that are compounded by low levels of social security including coverage of health costs. As such, Indian society suffers from economic inequality and more severe social inequality. Thus in times of crisis, the lower socio-economic groups suffer the most; as people of higher classes tend to corner resources and cope better to stress. However, a stinging humanitarian crisis is that induced by horizontal inequality between genders and suffered by women.

The lockdown has likely induced an acute existential crisis on women of all socio-economic groups. Women participation in labor decreased to 6.9% post lockdown compared to 9.9% in January 2020. Further, unlike men, some economic recovery, post September 2020, has not benefit women in terms of employment. Thus, the lockdown has likely increased subservience of women as they are snatched of the little liberty and negotiation power that was conferred by their earnings.

Lockdown and subsequent decrease in mobility has brought more people living in domestic spaces for extended periods. Thus, demand of domestic chores has increased, resulting in higher physical burden on the women. A nationwide research (Priyanshi Chauhan, Gender issues, 2020) reported that unemployed and employed women spend 30.5%, 14.5% more time respectively, on domestic chores, often exceeding 70 hours of work per week. Interestingly, the research also points that increased burden was disproportionately experienced by married women. This fact underlines the unequal and unjust gender roles defined by the patriarchal institution of marriage – which only induced distress on women. In several other qualitative reports from Gujarat, Delhi, Uttar Pradesh etc., women expressed mental distress, a sense of hopelessness, physical draining due to increase work and responsibilities. Importantly, women across studies express lack of support from peers, men and community in general.  Undoubtedly, this increase of work, on already burdened women will bear physical and mental health consequences, which are likely to go unaddressed.

Clustering of people in domestic spaces has increased vulnerability of women to domestic and intimate partner violence. As such, one in three married women face continued domestic violence (sexual and physical) and less than one in 100 are able to seek external help. The lockdown only locked women in domestic spaces with perpetrators (husband, in-laws and extended family), for extended periods. Going by past research, economic uncertainty and mental distress would have only increased the male rage, leading to increased violence on women. Expectedly, the national commission for women registered 2.5 times more complaints of domestic violence during the lock down compared to same period in 2019. Within first ten days of lockdown, the national child helpline received over 90,000 SOS calls. Likewise, Doctors without borders, running an exclusive clinic for sexual and gender based violence in Delhi, witnessed doubling of survivors seeking medical care post lock down. ‘Local diaries’ a repository of women voices has chronicled stories of women from across India, who commonly suffer day long physical assaults by husbands, post lockdown.

Increased incidence of violence against women is only one part of the crisis story. Lockdown also severely constrained women from seeking help or adopting coping measures against violence. Restrictions in public movement is a barrier from seeking external help or even socializing with other women for relief. Further, sources of help have diminished as government health workers (ASHA) who provide primary relief against domestic violence are now diverted to COVID containment activities. Grass root NGOs or community support groups are either dismantled or dysfunctional due to economic distress and movement restrictions. Further, continuous presence perpetrators deter women from seeking help or relief via phone. Making things worse, is the increased domestic work, leaving no time for women to talk with their friends or family.

Easing of severe lockdown is likely to have reduced violence of against women and eased some pressure of domestic work. However movement restrictions and decreased opportunities to socialize remain. Imposition of Zonal containment and local lockdowns continue and will remain a reality in the near future. While unemployment and socio-economic distress increase, violence and domestic distress on women is likely to intensify. Hence, a civil and progressive society ought to respond to prevent violence against women and provide relief to survivors.

Given the structural and systemic nature of violence, effective response for relief to women is not easy to come. Shaping of any response begins with recognition and understanding of the problem. Neither the government nor the social narrative is able to capture the problem, as domestic violence against women is a culturally accepted norm. The majoritarian social construct forces responsibility of domestic chores on women, without limitation of workload. Further, domestic violence is largely a civil matter, open to amicable settlements while intimate partner violence is purposefully de-recognized. Hence, a systemic program to prevent violence or provide relief to survivors is far from possible. Thus, the onus lies on the informed civil society to organize an emergency response to the relief of women stuck in abusive spaces.

The civil society too, has limited options of intervention methods given the structural and normative nature of violence. Evidence suggest that organizing community level support (mental health, medical and financial) to women provides effective relief to abused women. However, the prevailing economic conditions and fear of COVID challenges mobilization of resources. Traditional community support methods needs to adopt creative tools to over-come new barriers. Hence, an urgent public dialogue is required to design and implement community support programs. In parallel, the informed civil society should attempt to represent this crisis of women in the mainstream social narrative. For silent suffering will only establish a new normal.

Dr. Himanshu is a physician and researcher in global health.

(The article was first published at https://gaurilankeshnews.com/)