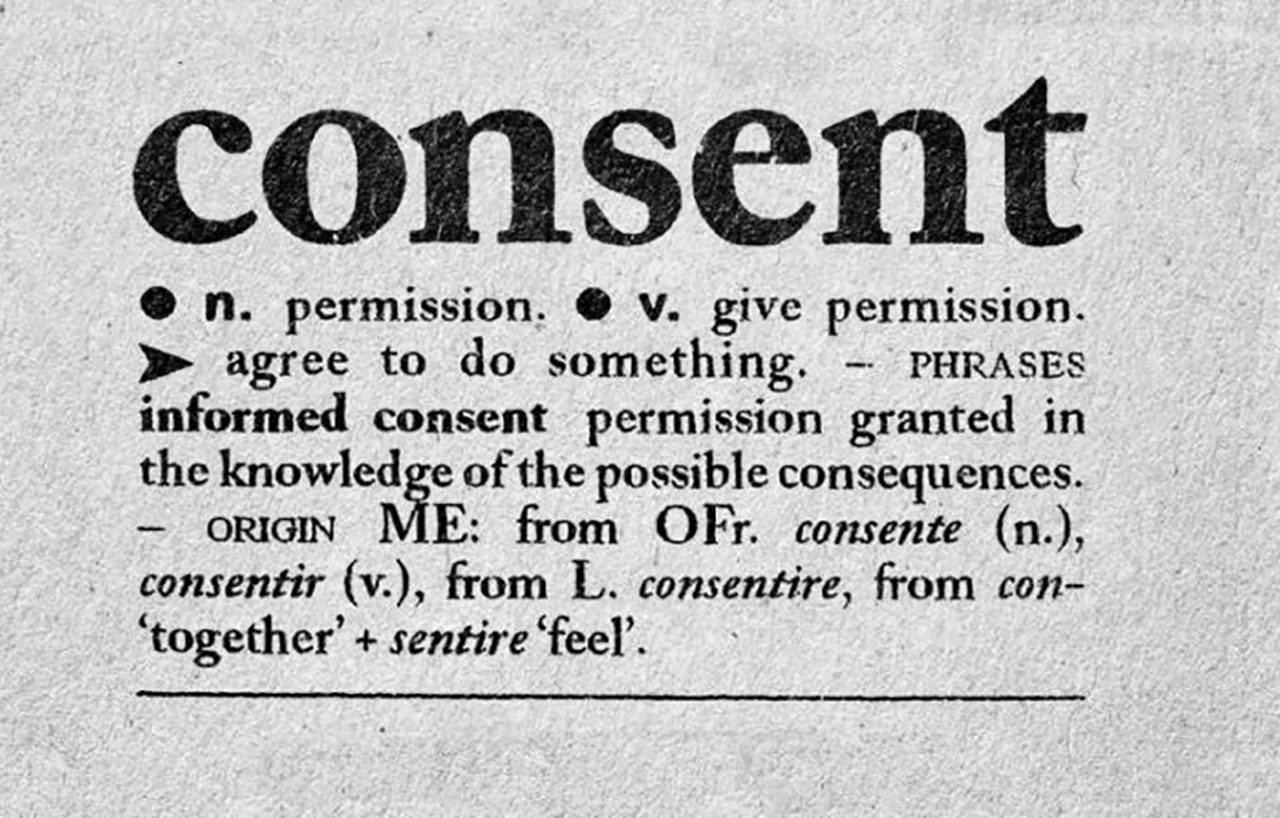 We the representatives of India’s women’s movements and concerned citizens, are appalled and outraged at the remarks made by you during the hearing in Mohit Subhash Chavan vs. The State of Maharashtra & Anr. on 1st March 2021, as reported by the media.

You were hearing the petition for protection from arrest, of a man accused of stalking, tying up, gagging, repeatedly raping a minor girl, and threatening to douse her in petrol and set her alight, to hurl acid at her, and to have her brother killed. The facts of the case are that the rape came to light when the minor school-going victim attempted suicide. You asked this man if he was willing to marry his victim, saying he should have thought of the consequences of ‘seducing and raping’ a young girl. By suggesting that this rapist marry the victim, you, the Chief Justice of India, sought to condemn the victim to a lifetime of rape at the hands of the tormentor who drove her to attempt suicide!

It fills us with rage that women bear the burden of having to explain the meaning of ‘seduction’, ‘rape’, and ‘marriage’ even to the Chief Justice of India, a man, who unlike us, holds the power and duty to interpret the Constitution of India and sit in judgement.

Shri Bobde, ‘seduction’ is an act in which both parties participate consensually. Rape is a violation of consent and a person’s bodily integrity, hence nothing but an act of violence. The two cannot be conflated under any circumstances.

In another case (Vinay Pratap Singh vs State of UP) also reported in the media yesterday, you asked, ‘If a couple is living together as man and wife, the husband may be a brutal man, but can you call the act of sexual intercourse between a lawfully wedded man and wife as rape?’ This comment not only legitimises any kind of sexual, physical and mental violence by the husband, but it normalises the torture that Indian women have been facing within marriages for years without any legal recourse.

The Bombay High Court held the Sessions Court order giving bail to Mohit Subhash Chavan to be ‘atrocious’, adding that, ‘the approach of the learned Judge from such a reasoning clearly shows his utter lack of sensitivity in such serious matters.’ These same observations apply to you, albeit in far greater measure. Your proposal of marriage as an “amicable solution” to rape of a minor girl is worse than atrocious and insensitive – it is downright sinister and deeply erodes the right of victims to seek justice.

Women in India continue to confront grossly patriarchal attitudes by persons in authority – police personnel and even judges – who propose ‘compromise’ solutions for rape. “The reality of what a compromise means is brought home by several judgments which note how the survivor or a relative committed suicide or was murdered for resisting a settlement with her rapist.” (‘It is Not the Job of Courts to Arrange ‘Compromise Marriages’ of Rape Survivors’, The Wire, 26 June 2015)

We bore witness when your predecessor sat in judgement over an accusation of sexual harassment against himself, and lobbed false, defamatory attacks on the complainant and her family from the Bench of the Supreme Court. You also colluded by refusing her the right to a fair hearing or even the enquiry report. In another case, you have refused to admit an appeal against the atrocious acquittal of a convicted rapist on the premise that a woman’s ‘Feeble No might mean a Yes’. You have asked why women farmers are being ‘kept’ in protests against farm laws and asked for them to be ‘sent back home’– again, implying that women lack the autonomy and personhood that men do. Then yesterday, you have that brutality by a husband against a wife could not constitute rape.

Enough is enough. Your words, scandalise and lower the authority of the Court. Your continued presence as CJI puts every woman in India in danger. It sends a message to young girls that their dignity and autonomy are of no value. From the towering heights of the post of CJI of the Supreme Court, it sends the message to other courts, judges, police and all other law enforcing agencies that justice is not a constitutional right of women in India. This will only lead to the further silencing of girls and women, a process that took decades to break. To the rapists, it sends the message that marriage is a license to rape; and that by obtaining such a license, the rapist can post facto decriminalise/ legalise/ sanitise his act.

We demand that you retract your orders from your shameful day in court yesterday and tender an apology to the women of this country.

We demand that you step down from the post of CJI without a moment’s delay.