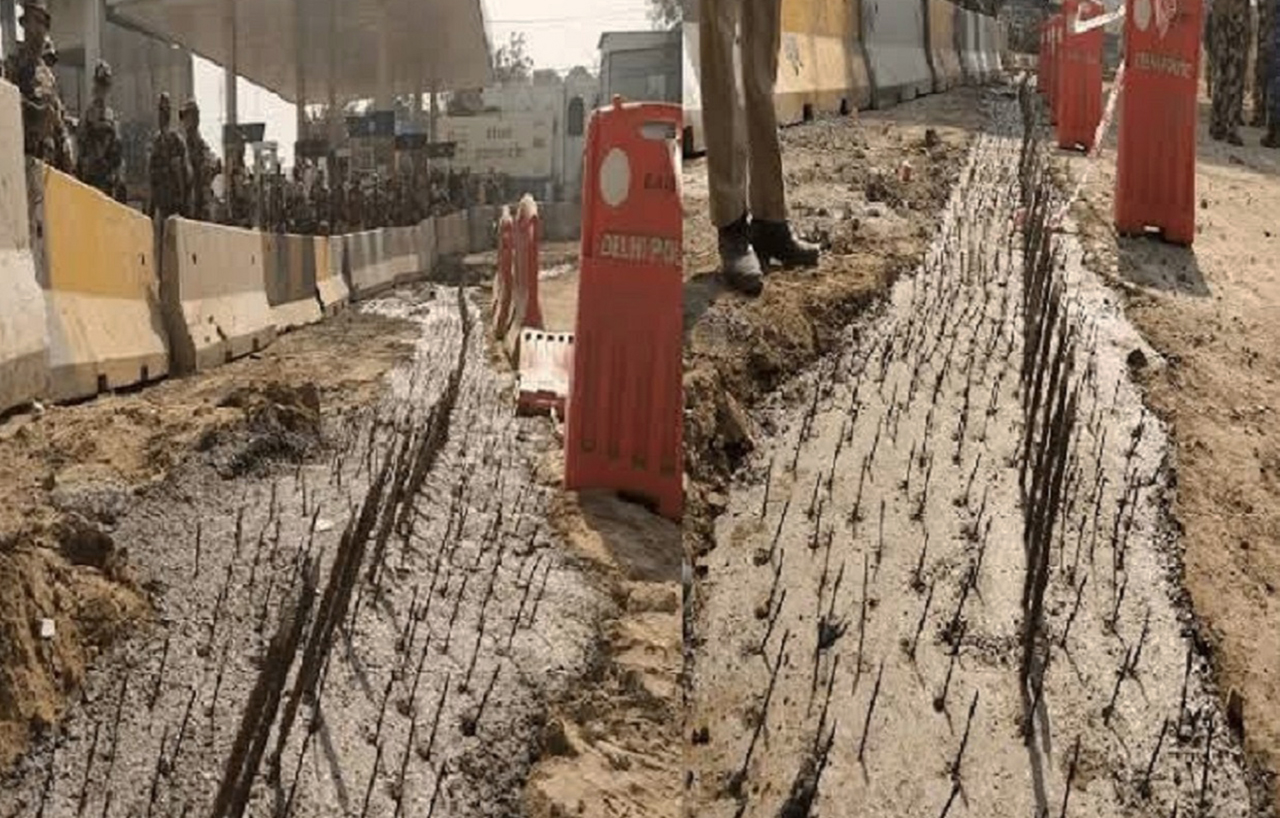 The International Commission of Jurists (ICJ), a global human rights body, urged the Indian government to respect the right to freedom of assembly of Indian farmers, remove barricades around protest sites and to desist from further arbitrary arrests. It reminded the Indian authorities that Freedom of assembly is protected under the International Covenant on Civil and Political Rights, to which India is a party.

The International Commission of Jurists (ICJ) today condemned the unlawful repression of peaceful protests and urged the Indian authorities to respect the right to freedom of assembly of Indian farmers who have been demonstrating in Delhi since November 26, 2020 against newly promulgated agricultural laws.

The organisation criticized the use of metal barricades, cement walls and iron nails to block the roads leading to Tikri, Singhu, Ghazipur, the three main borders where the farmers have assembled. It said the barricades have served to deny male and female farmers and their families, including children, consistent access to water and sanitation facilities.

Noting how journalists were detained and assaulted for reporting from the ground, while senior journalists have been threatened with criminal charges including sedition charges by the Indian Government, Ian Seiderman, ICJ’s Legal and Policy Director, said “Rather than protecting the right to peaceful protest as required by law, the Indian authorities have cracked down on farmers in an arbitrary and aggressive manner, using unlawful force and preventing free movement as well as access to essential facilities.” Ian further added “The suppression of the right to peaceful assembly has become a pattern in India, as we saw in December 2019 and January 2020 with the mass arrests of students and human rights defenders who were protesting against the Citizenship Amendment Act.”

The ICJ mentioned that the Indian Supreme Court on 17 December 2020, upheld the right to protest of farmers calling it “part of a fundamental right” which can be exercised “subject to public order”. CJI said that Freedom of Assembly is protected under the International Covenant on Civil and Political Rights, to which India is a party and called on the responsible authorities to remove barricades around the protest sites, enable access to water and sanitation facilities and to desist from further arbitrary arrests.