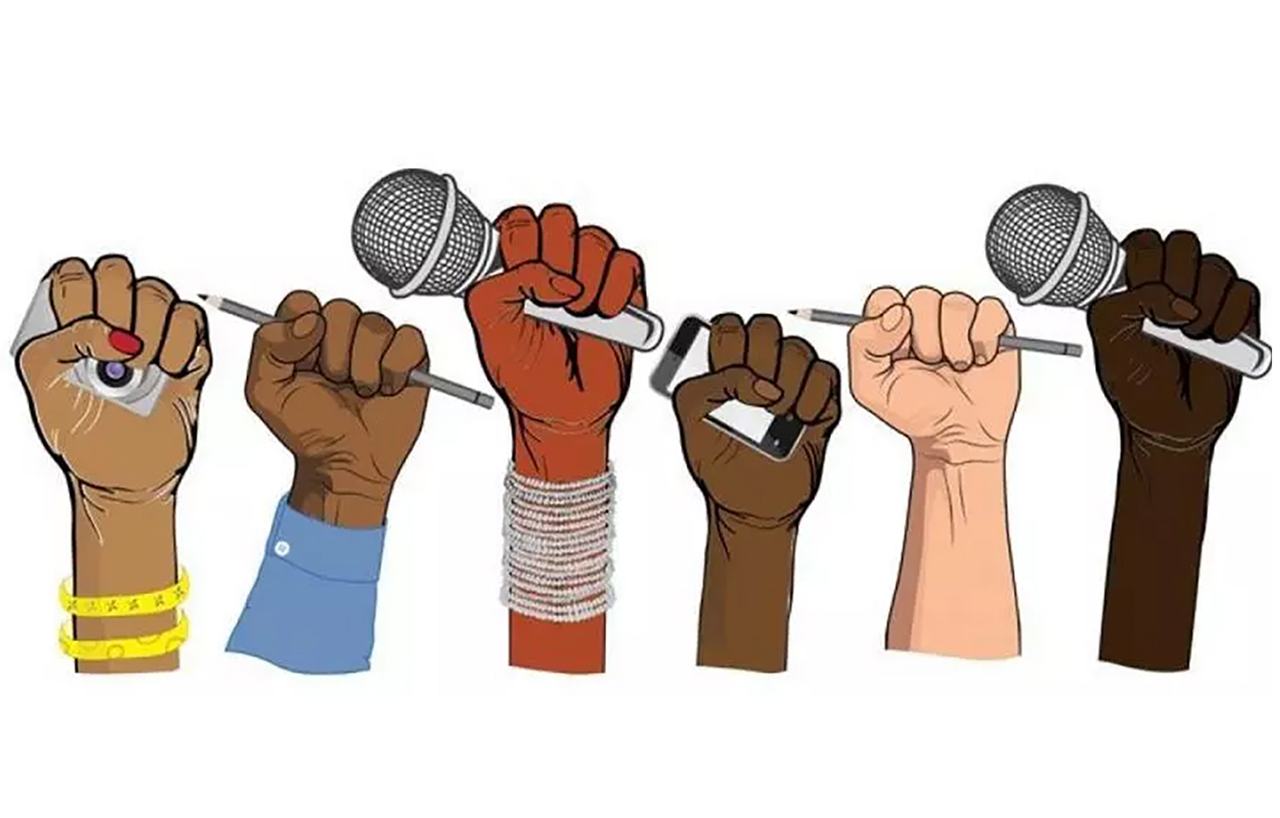 Statement by Newsclick on the Recent Enforcement Directorate Raids

Groundxero strongly condemn the harassment and intimidation of independent media houses and journalists associated with them by the BJP government. The raids by Enforcement Directorate at the office of News Click, the independent news website, and the homes of its directors and editor Prabir Purkayastha is part of the BJP government’s ongoing witch hunt of media houses, journalists and activists, who refuse to toe the government line.

The raids on News Click are clearly meant to intimidate it and other online independent news portals who dare to speak truth to power. We consider the raids as a clear attempt to suppress journalism critical of the government and its policies. We call upon all media houses and journalists working outside the Godi Media to actively oppose this attempt to silence the free and independent media by the central government.

News Click has published a statement on the ongoing raids by Enforcement Directorate at its office and at the homes of its shareholders and editors.

The statement has been published in full below:

Since the morning of February 9, officials of Enforcement Directorate (ED) have been searching through Newsclick’s office and at homes of senior persons in order to find evidence for what are alleged to be financial irregularities, as reported by media. The raids are still ongoing at the time of writing, some 30 hours after they started.

Media reports have quoted from what appears to be the official narrative that alleges that Newsclick was involved in “money laundering” by channeling funds received from abroad. During the raid, Newsclick has cooperated with the officials and will continue to do so. If the ED and the government are truthful and follow the course of law, no wrong doing will be found and this unfortunate event will be closed. Newsclick has nothing to hide.

It has become a routine practice with the present government to deploy government-controlled agencies to deal with all those who disagree with and criticise the government. In the past, the income tax department, the ED, various Central investigative agencies like the Central Bureau of Investigation and National Investigation Agency, have been selectively used in this manner against a range of people – from journalists to political leaders, to even farmers’ leaders.

The whole panoply of the legal instruments available with the government have been deployed for such politically motivated coercive actions, including filing cases of sedition, defamation, harming harmony, breach of peace, etc. under the Indian Penal Code, and use of other laws like the Disaster Management Act, the draconian Unlawful Activities (Prevention) Act (UAPA), the Information Technology Act, and others.

The present raid at Newsclick appears to be on the same lines, and its purpose appears to be the same: to cow down an independent and progressive voice through a vindictive course of action.

In the meantime, Newsclick will continue to report and record voices of the unheard and unseen people of India, and the world, who are struggling to build a life of dignity and well-being. Efforts such as these raids, to suppress protests and indeed, any striving for progressive thought, will not deter those who stand for justice.

There has been an outpouring of support and solidarity for Newsclick from across the country and the world over, for which Newsclick is thankful.

The Statement was First Published in Newsclick.